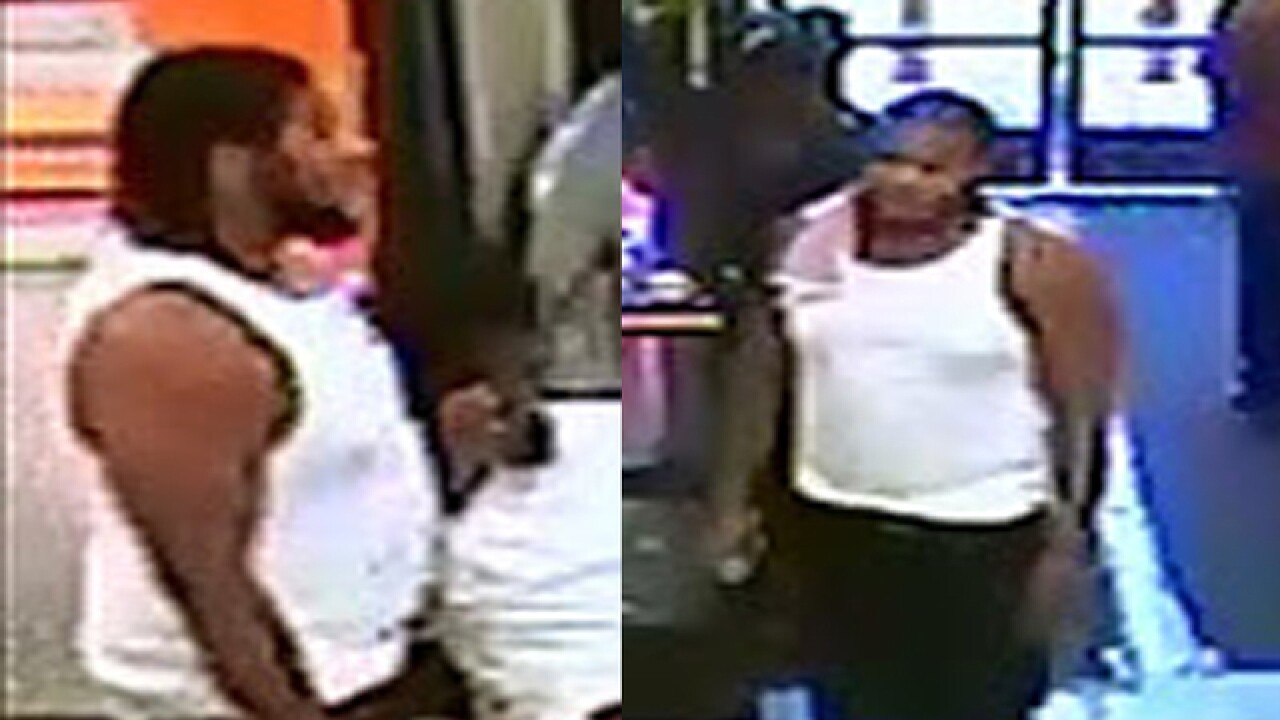 The Detroit Police Department is asking for the public's help to find a person of interest in a murder.

It happened around 6:45 p.m. on August 3 in the area of Forrer Park on the city's west side.

Police say three people were at Greenfield Market when they were approached by a group of African American men. Officers say the men followed the victims across Puritan to the park in 3 or 4 cars.

It was while at the park that shots were heard and the three victims were hit. A 19-year-old man was killed.

The other two victims, a 16-year-old and a 21-year-old were treated for non-fatal injuries.

If you have any information on the person of interest you are asked to call Detroit police immediately.