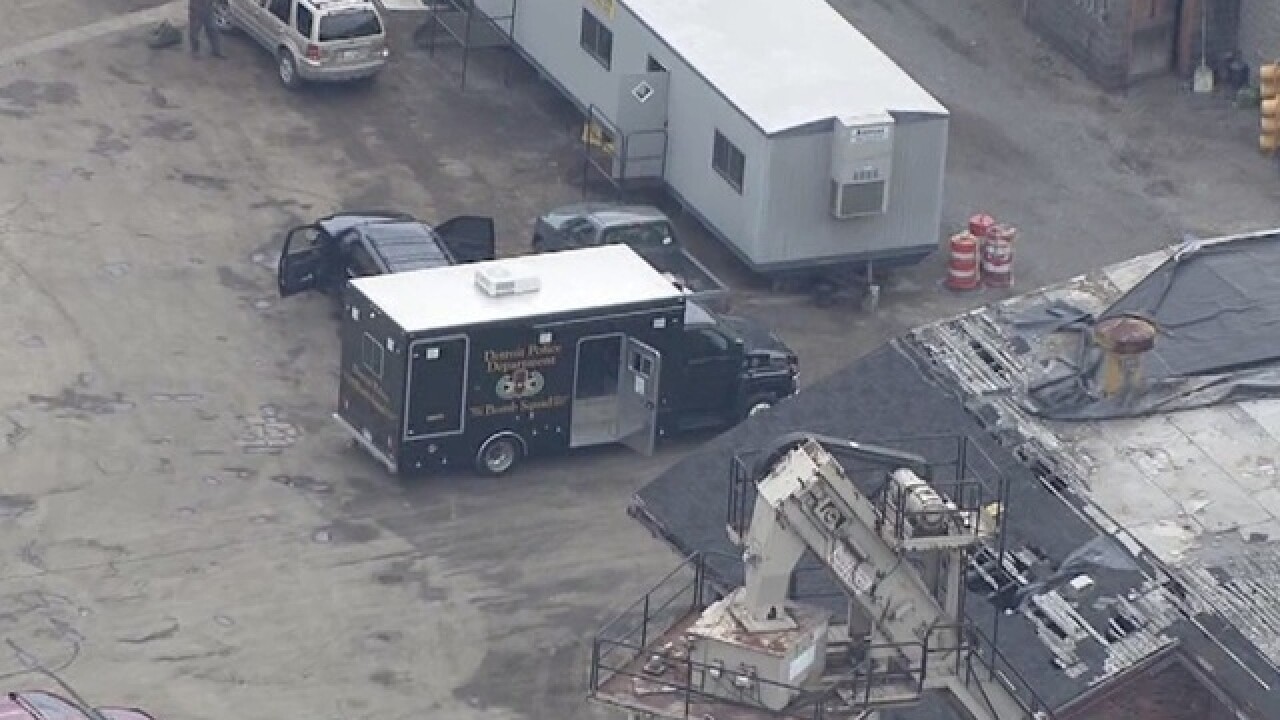 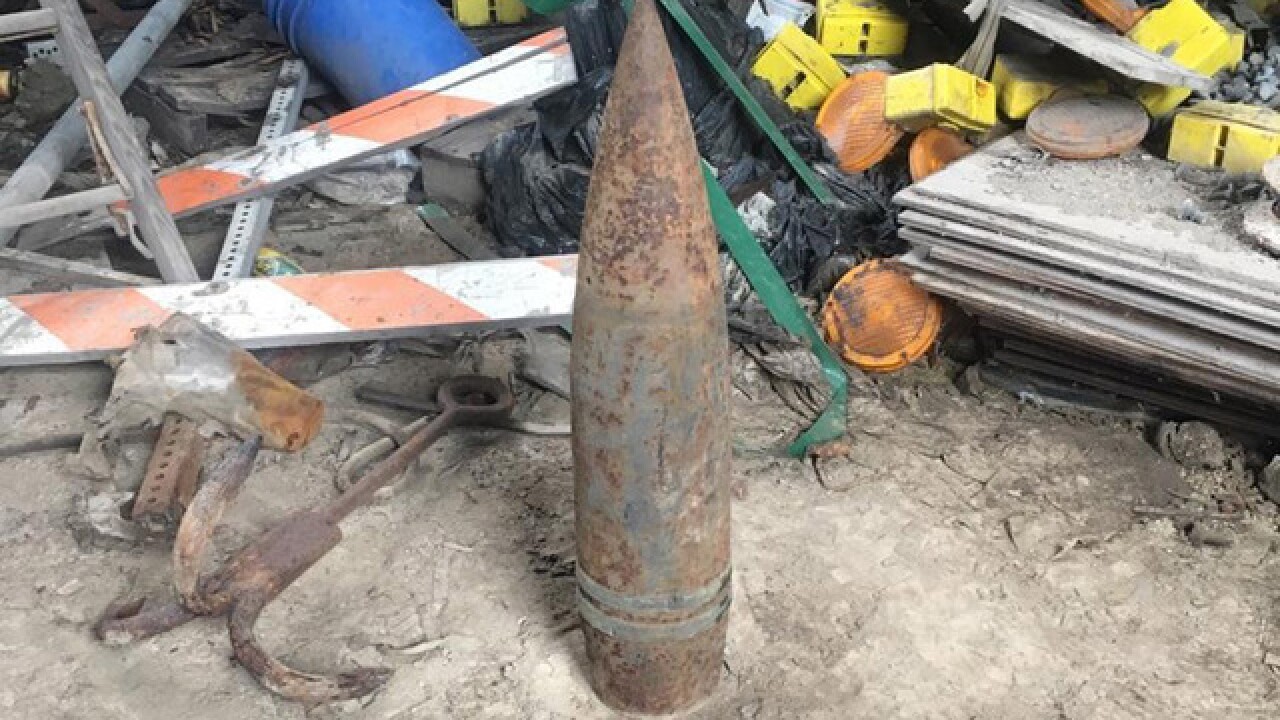 One building along Michigan Ave. in southwest Detroit was evacuated after a demolition crew discovered military ammunition nearby.

According to police, construction crews were preparing a building for demolition in the 2600 block of Michigan Ave. when they made the discovery.

In all, four missiles from World War I were discovered inside a Department of Public Works building and had been undetected for all of these years. They were originally property of the U.S. Navy.

The bomb squad was able to safely remove all of the missiles, none of which were alive.