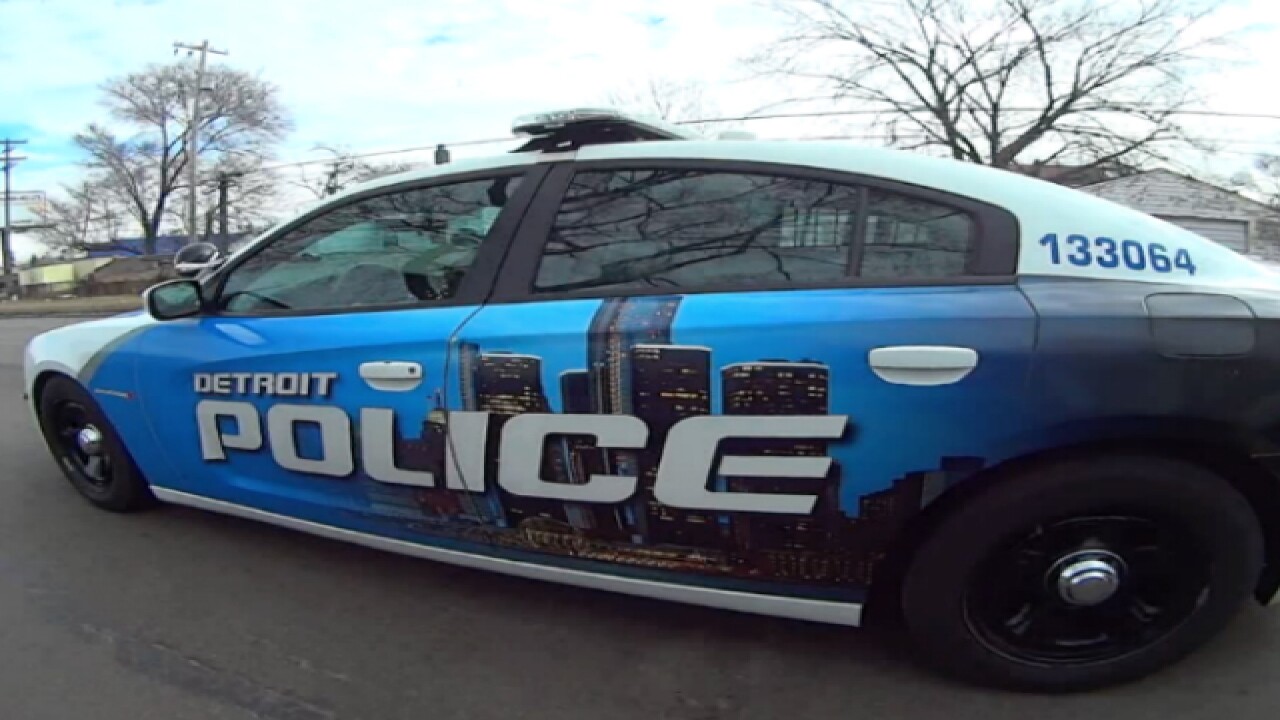 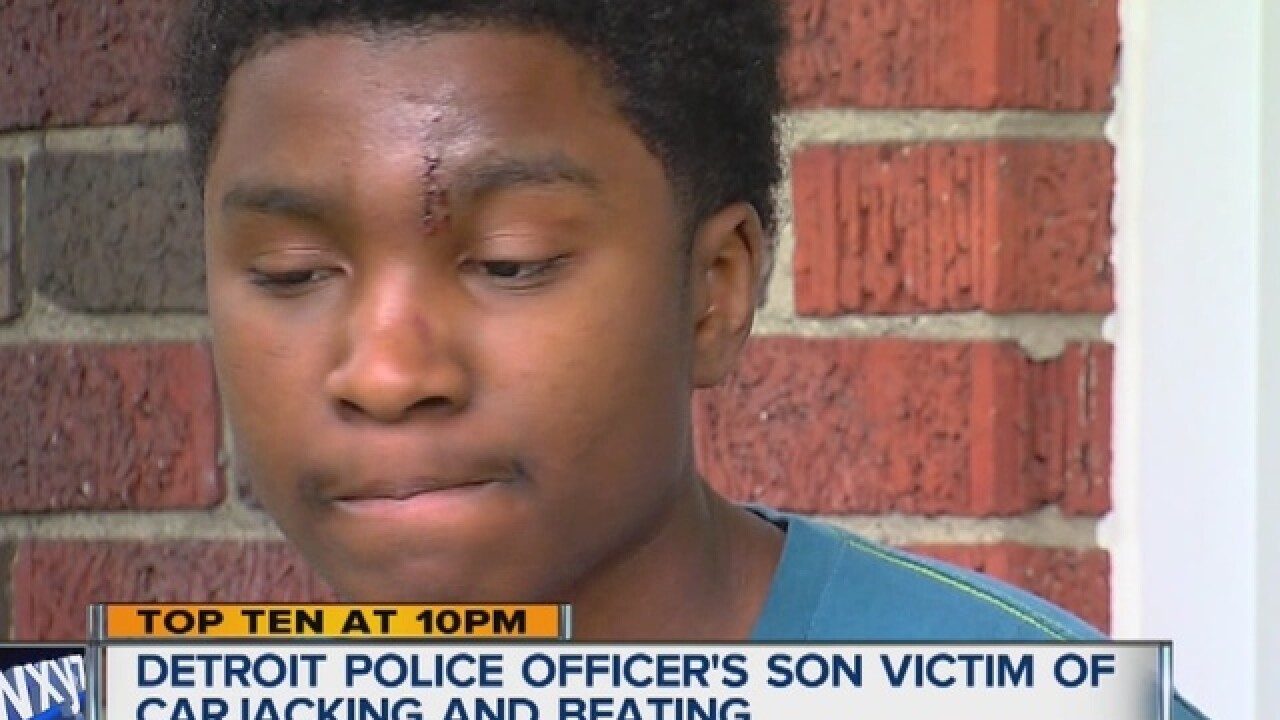 Detroit police are investigating after the son of an officer was assaulted and carjacked overnight on the city's west side.

Sources tell 7 Action News the 20-year-old man was walking out of a restaurant on Puritan near Telegraph with bags of food when he was jumped and assaulted by four men. The men then stole his 2011 silver Ford Focus.

According to sources, the man was injured in the attack and taken to the hospital. We're told the video system at the restaurant does not record.

Right now, police have not released any information on the suspects other than they are four black males.