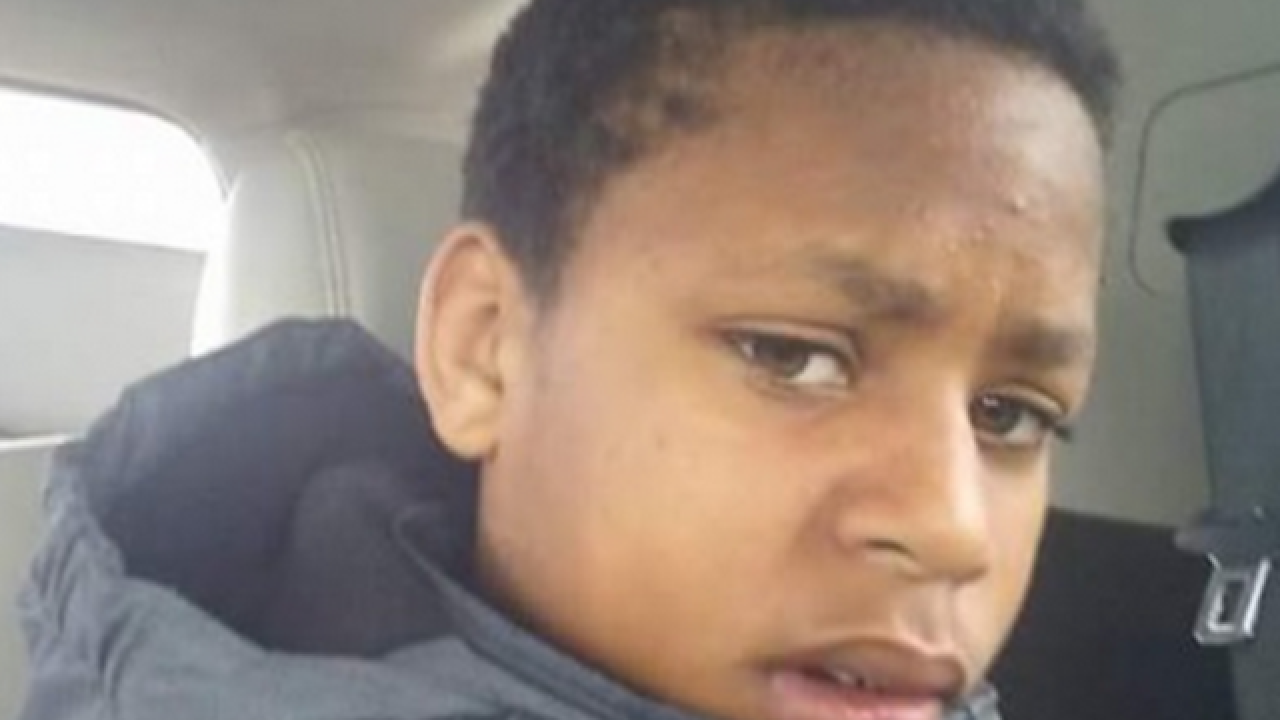 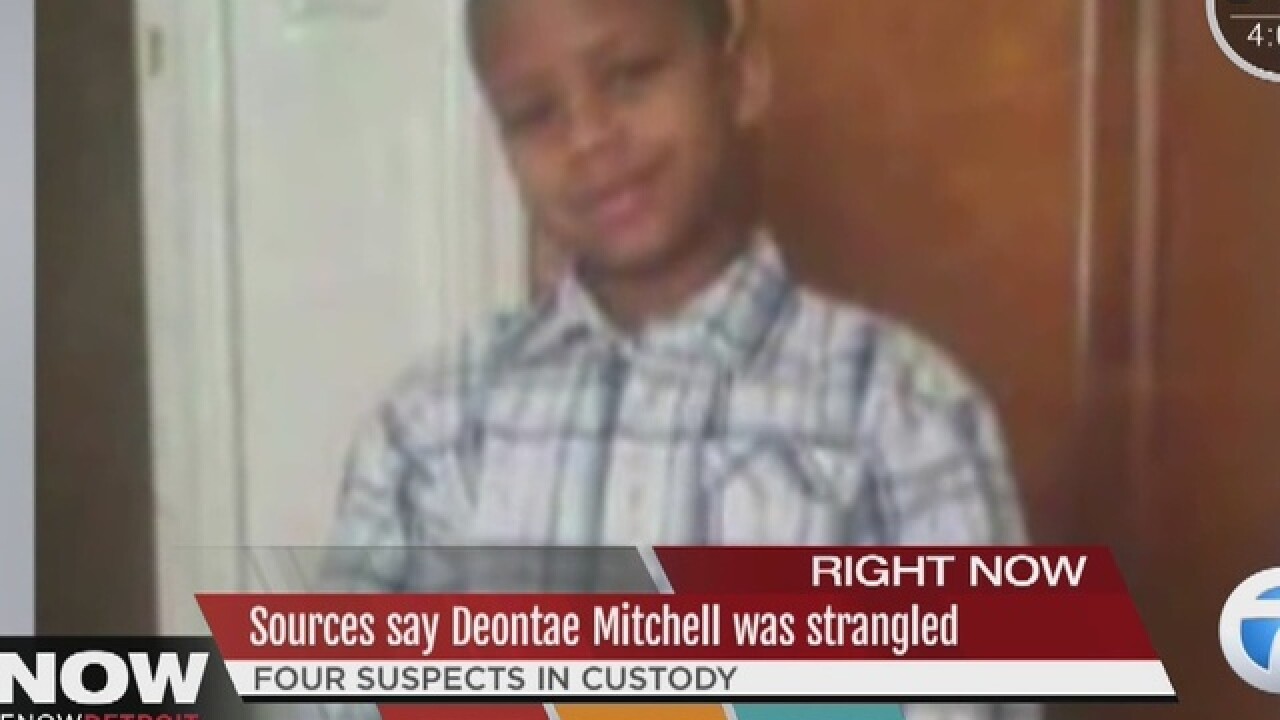 Sources are telling 7 Action News that 13-year-old Deontae Mitchell died from strangulation. Deontae was found dead in a field after he was abducted.

Detroit police say they have a fourth suspect in custody in connection to the abduction.

Roy Portis, the last suspect on the loose, was taken into custody early Friday morning, according to police. Ernest Coleman was also arrested for his involvement--though it's unclear how both of the suspects played a role in the abduction.

The Wayne County Medical Examiner says there was no indication of gunshot wounds.

Police sources believe he was beaten by Gregory Walker, 45, but say there was no obvious cause of death.

Thursday morning, Mitchell's body was found in tall grass near Harper and Baldwin, several hours after Walker and his girlfriend, Lillian Roberts, were arrested at a Days Inn Hotel in Toledo, Ohio.

Walker was reportedly upset because he thought Mitchell or his cousin had taken about $75 that he accidentally dropped.

Witnesses say Walker was drunk and brandishing a gun.

Police say Walker is the man who is seen on surveillance video forcing Mitchell into his vehicle.

Walker and his 43-year-old girlfriend are expected to be extradited.