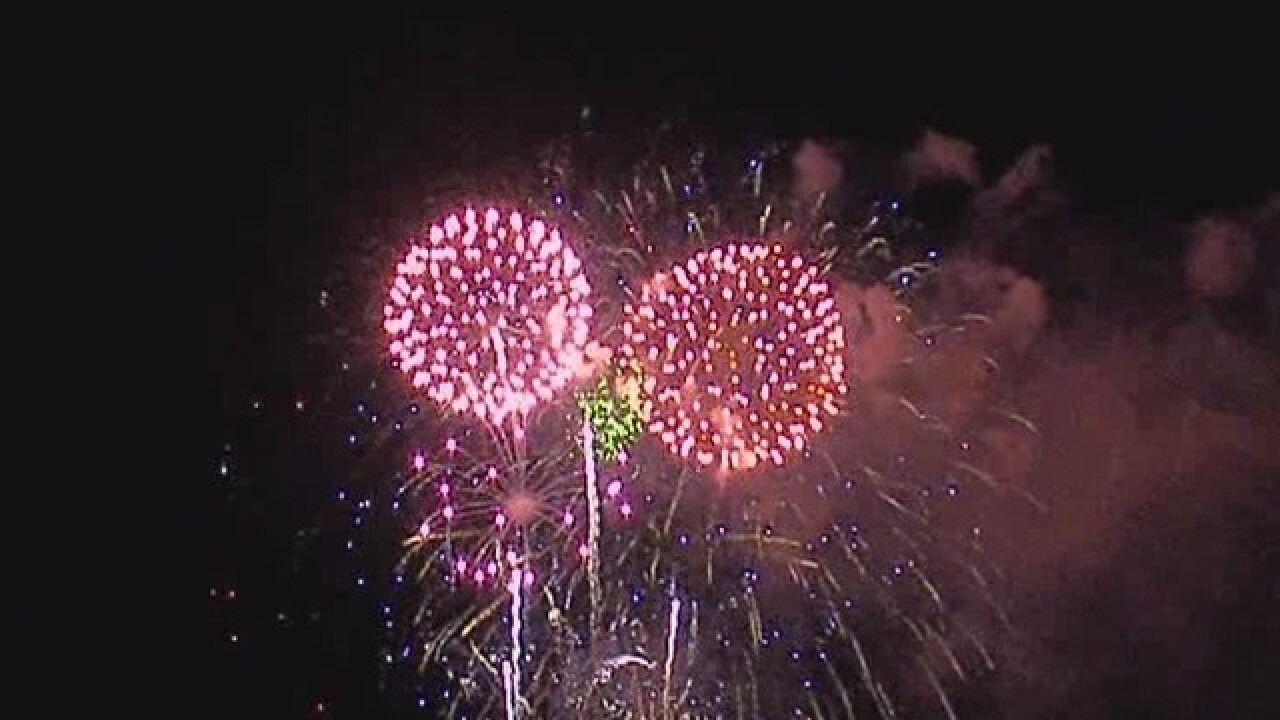 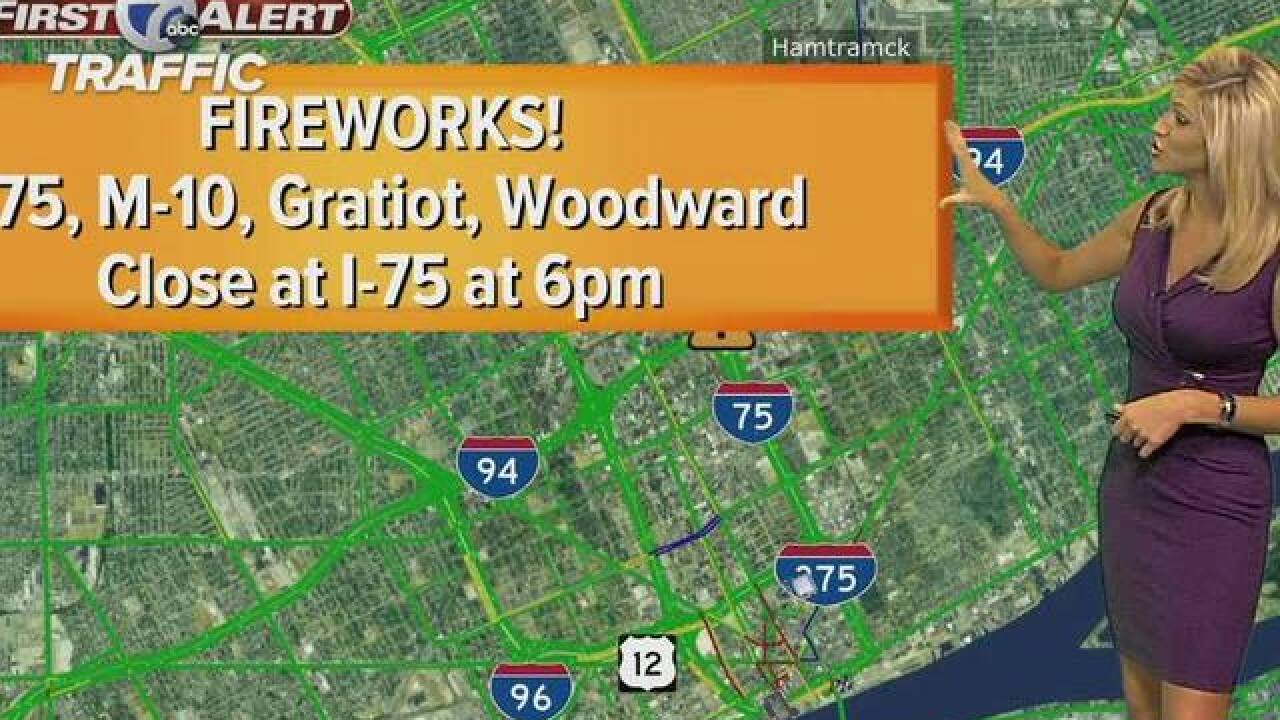 The annual Ford Fireworks show is taking place in downtown Detroit on Monday, and that means many roads will be closed throughout the day for the fireworks.

The list of road closures below go into effect around 6 p.m.

Also, the city will enforce curfew for kids ages 17 and under during the fireworks.

Minors in violation of the curfew will be taken to the Coleman A. Young Recreation Center at 2751 Robert Bradby Dr. They will be held there until being picked up by a parent or guardian.