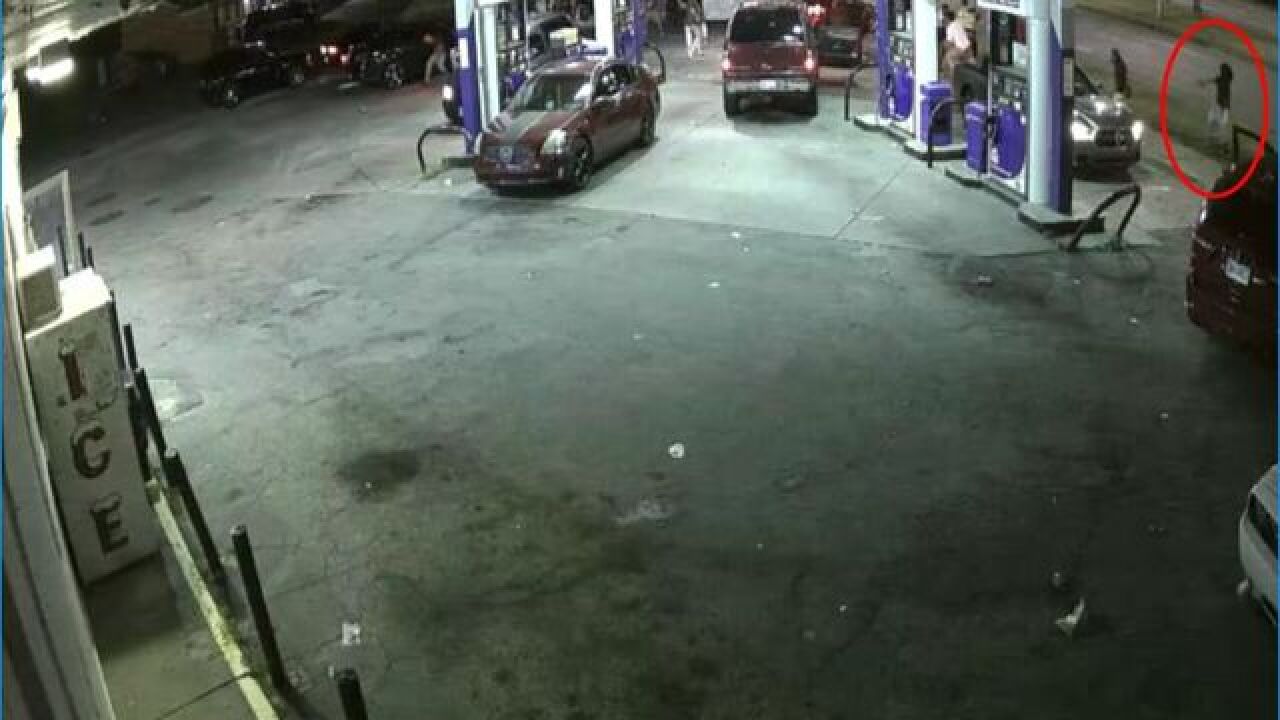 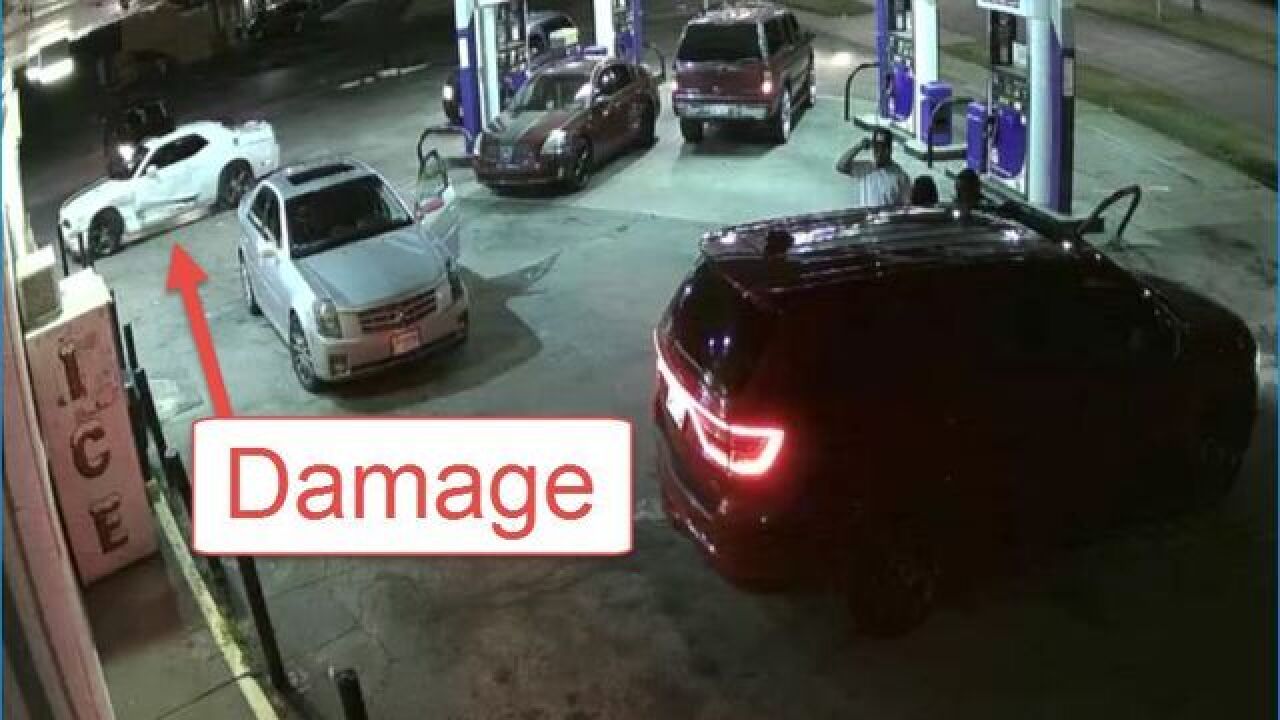 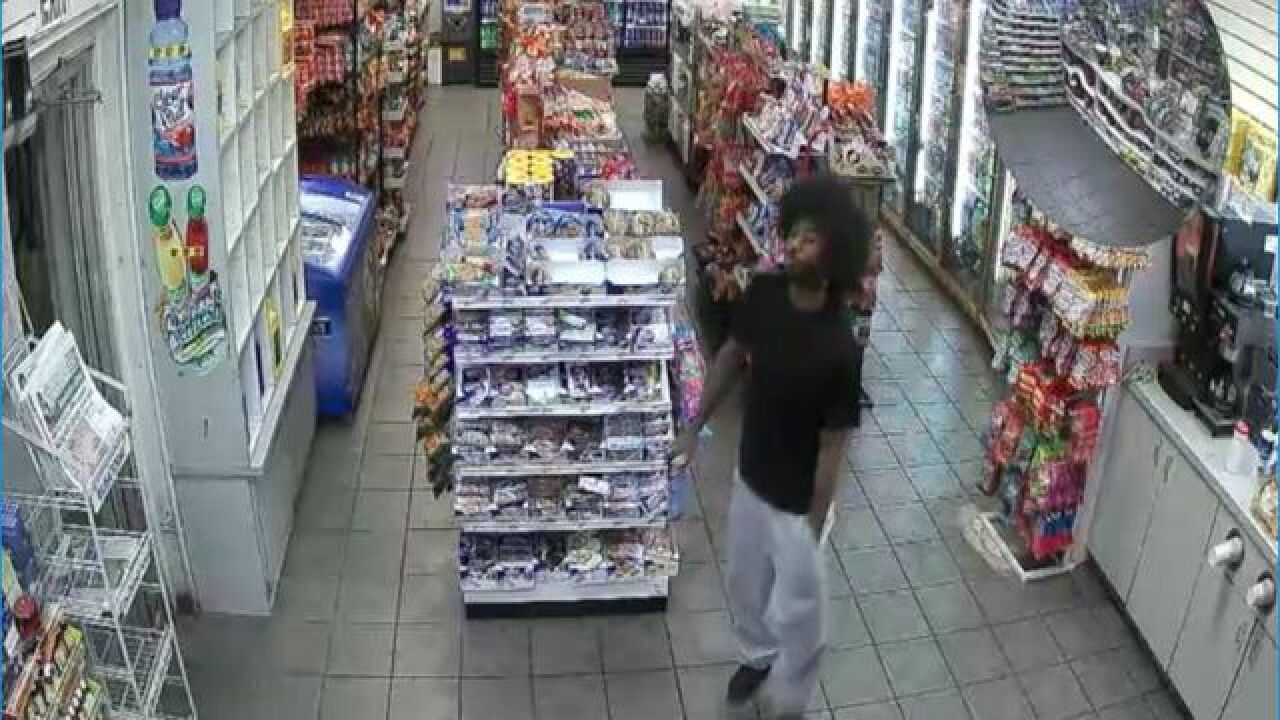 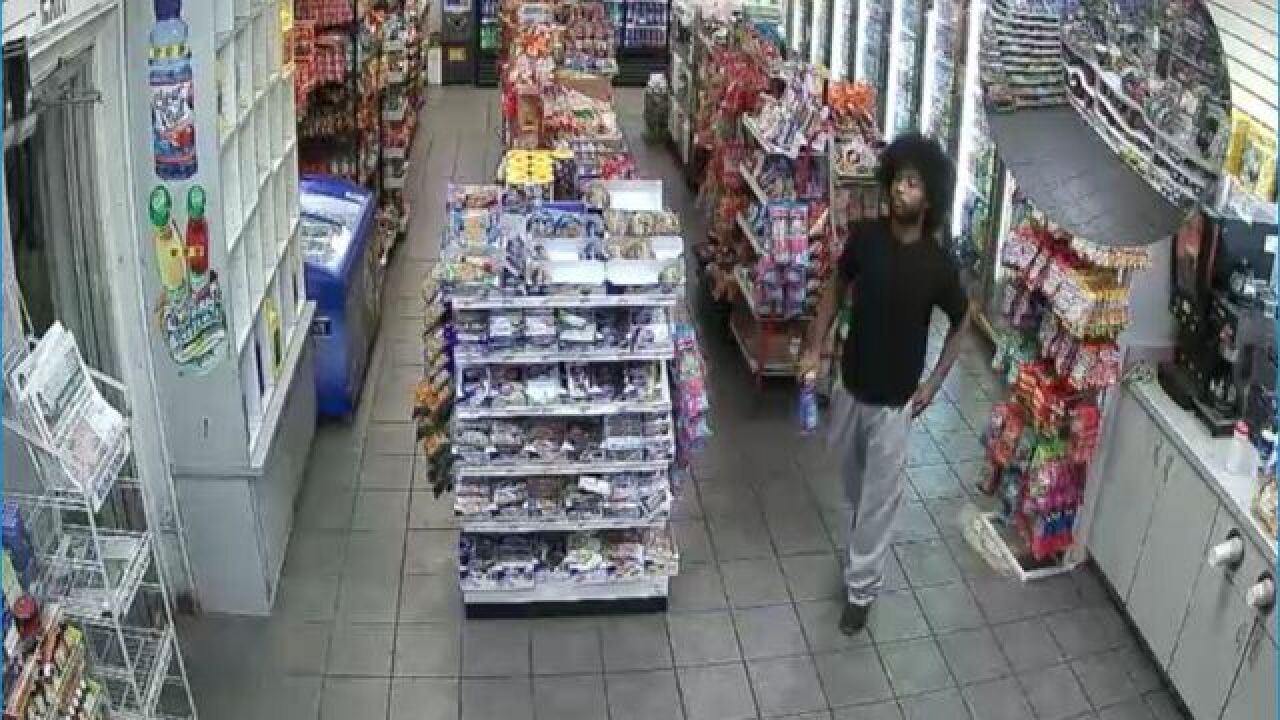 Detroit police have released high-resolution surveillance video and images of a suspect wanted in a double shooting on Friday.

According to police, a large crowd gathered at the Marathon Gas Station on Grand River around 2:30 a.m. when a large fight broke out in the parking lot.

Police are asking for the public's help to identify the suspect, described as a black man between 18 and 24 years old, with a slim build, medium complexion, an afro and a beard.

He was seen fleeing the area in a white Dodge Challenger with a red racing stripe.

You can see a photo of the suspect and the vehicle in the video player above.