Suspect wounded in officer-involved shooting on Detroit's east side 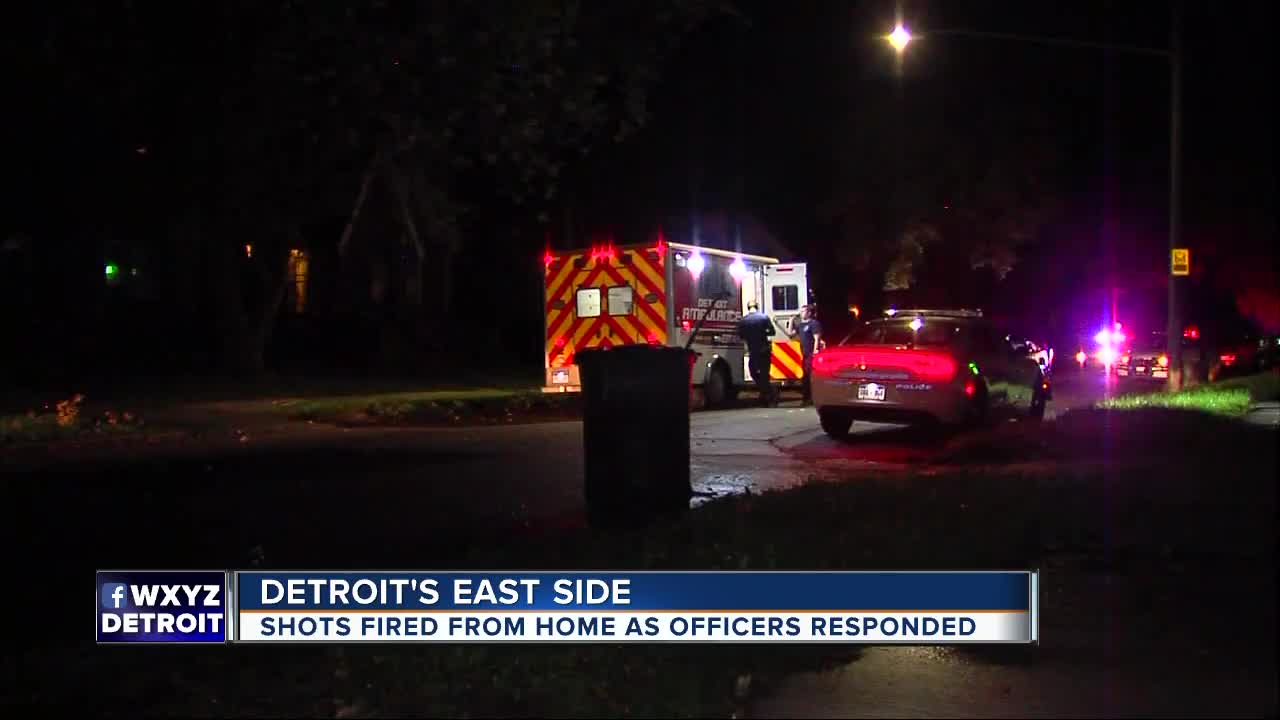 Detroit police are on the scene of an officer-involved shooting. 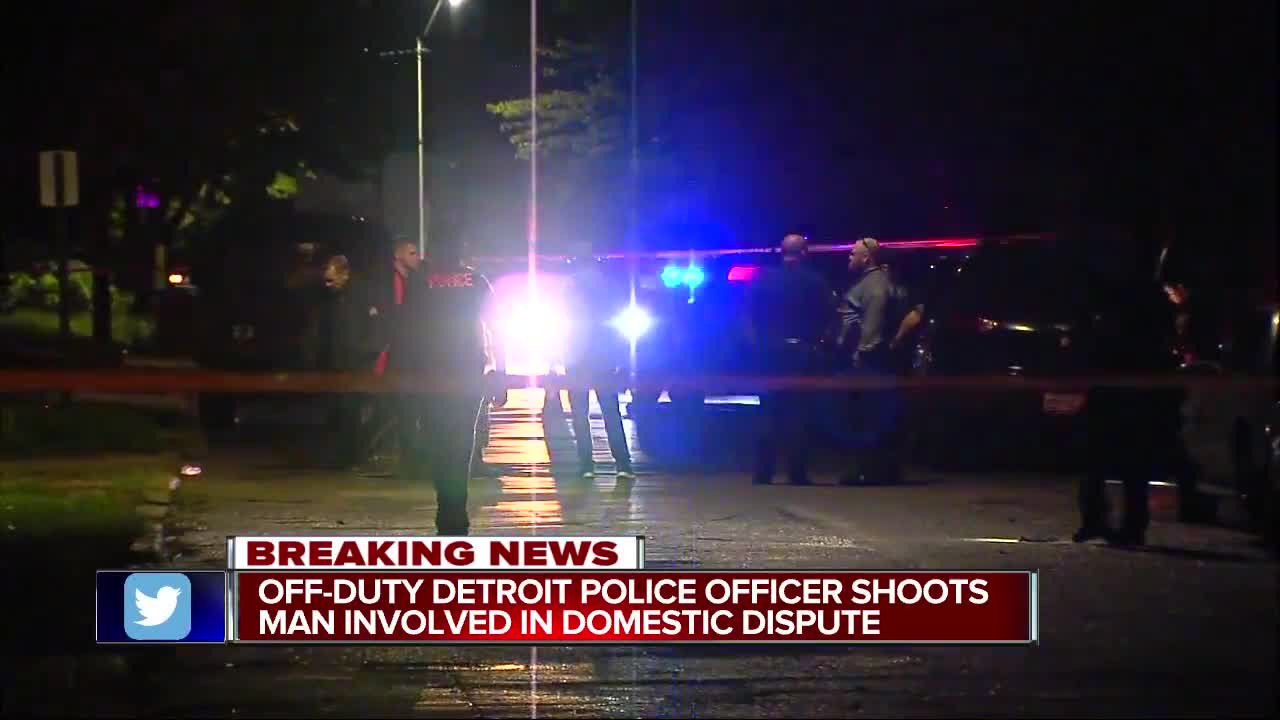 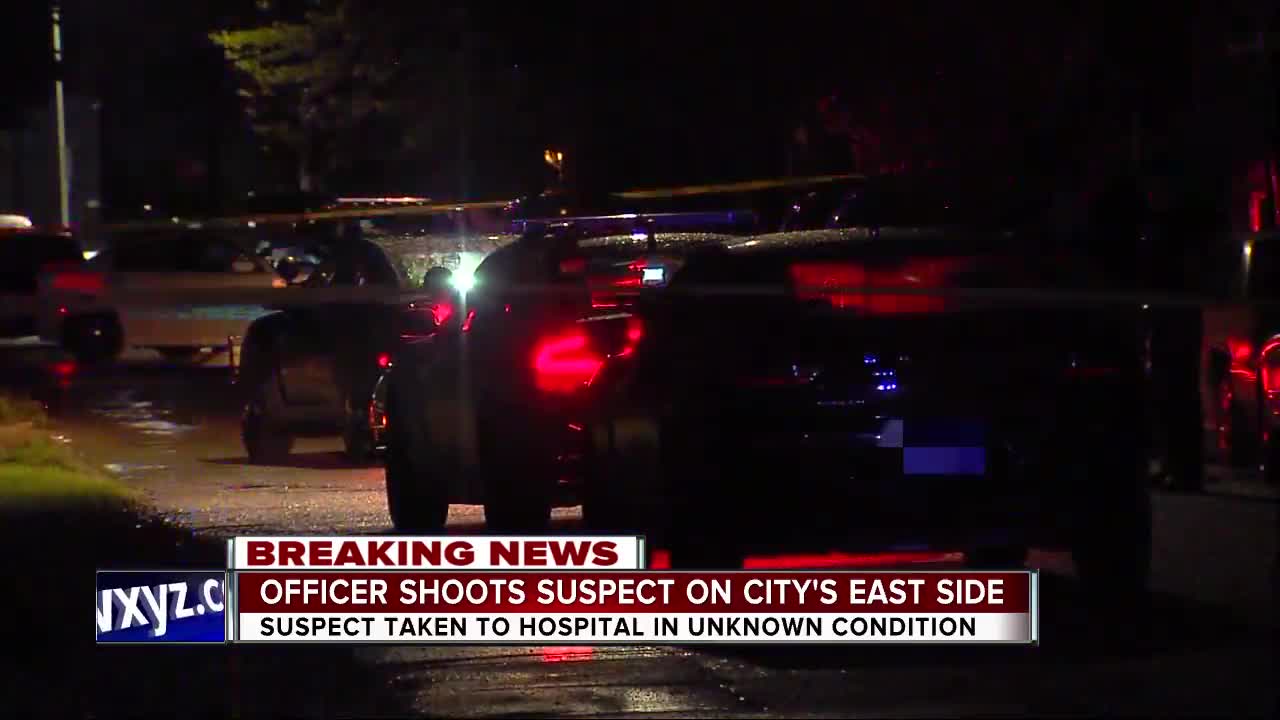 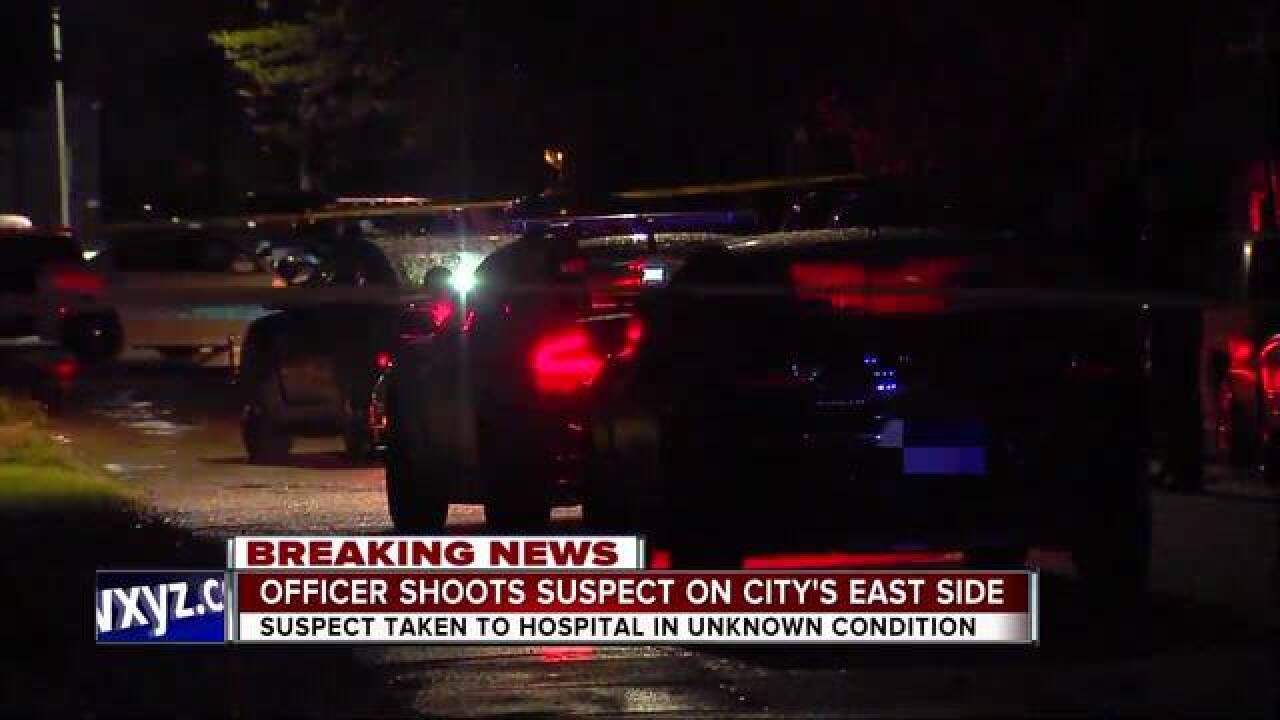 Detroit police are on the scene of an officer-involved shooting.

It happened on the east side in the 5000 block of Rohns Street, near Warren and Van Dyke.

Police say an off-duty officer was at a home in the area when he heard a commotion outside. He went to investigate and saw a man holding a gun to a woman's head – the two are believed to be boyfriend and girlfriend.

The officer fired at the suspect, injuring him. The suspect was then taken to a local hospital. His condition isn't known.

The victim is in stable condition at the hospital.

Stay with 7 Action News for updates as information is made available.