Tee Grizzley's aunt and manager being remembered after her murder 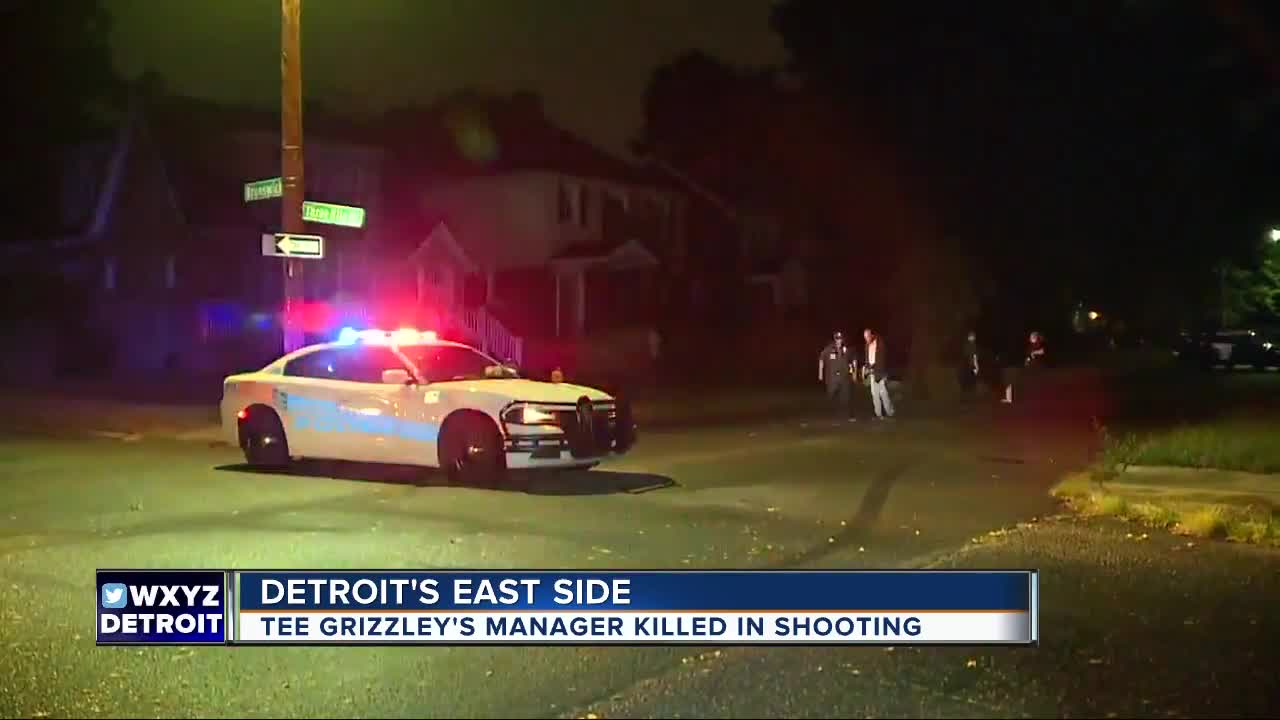 DETROIT (WXYZ) — Detroit police are still investigating the shooting death of a 41-year-old woman on the city's east side Tuesday night.

Sources say the victim is Jobina Brown, the aunt and manager of Detroit rapper Tee Grizzley.

Detroit police say the 41-year-old was in a Chrysler 300 with two men along Three Mile off of Mack. They say when one of the men was getting out, shots were fired and that's when the 41-year-old was hit. She was taken to the hospital, but died from her injuries.

Bushman, host of The Bushman Show on WJLB 97.9, had known Brown for three years. He describes her as committed and kindhearted.

"She was a sweetheart," he said. "She was a good person. The type of person who would look out for you."

Bushman says he's been getting calls and comments on social media from people across the country. Some who've gotten to know Brown and others who are fans of Tee Grizzley.

"It was her first time managing, but she grasped the knowledge of how to manage an artist and was running with it. He's been very successful with her," Bushman said.

As he continues to pay tribute to her, he just hopes the questions surrounding who took her life and why will be answered.

"(I) just want to know why? What made you do that? What was going on in your mind and your life that made you feel like you had to pull a gun out and pop?" he said.

7 Action News did reach out to Tee Grizzley's management company but did not receive a message back.

Meanwhile, if you have any information that can help investigators solve this crime, please call Detroit police.