The Lip Bar is playing an important role in Detroit's comeback 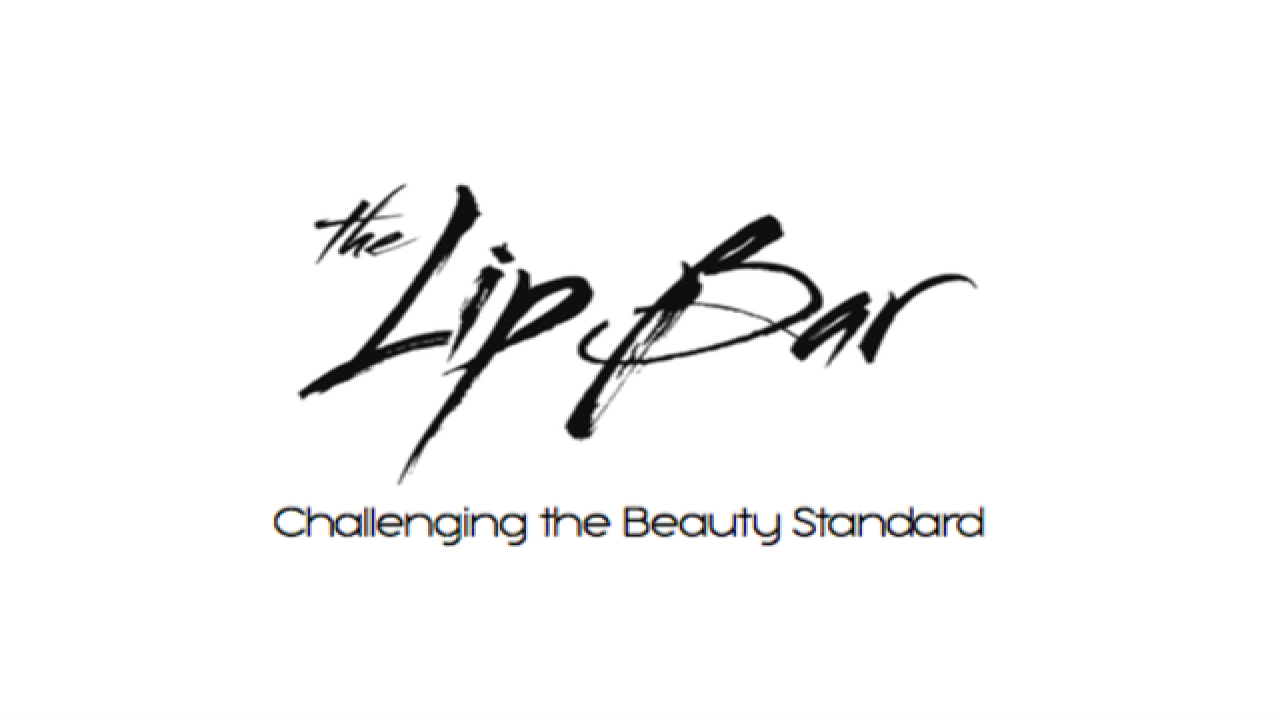 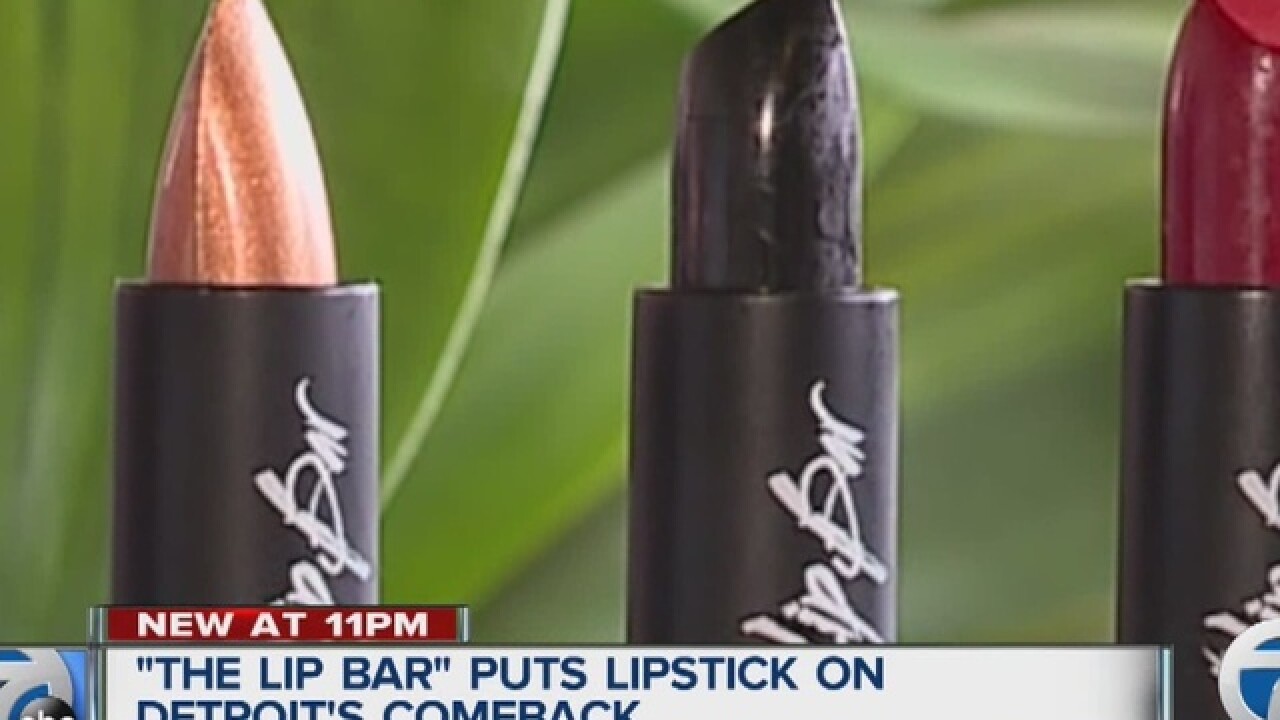 You may not believe it, but lipstick is playing an important role in Detroit's comeback.

Melissa Butler is the founder and CEO of The Lip Bar. It's a vegan and sustainable cosmetic company that can be found pretty much everywhere these days.

Now, she's working with people even younger than her, giving them jobs, teaching them about leadership and learning from them, too.

The boom almost didn't happen, or at least that's what she thought after she pitched her lip-line to the sharks on "Shark Tank" last February.

"We went on the show pitching the idea of these cosmetic trucks, think food truck meets makeup," Butler said. "It was a blessing. They were actually very cruel to us and we didn't get a deal, but it worked out because it created a community of people who wanted to rally behind us."

The 30-year-old Detroiter says as soon as the episode ended, she got thousands of hits to her website, and the orders started pouring in.

It was just one of the reasons why the city of Detroit wanted to team up with her company for its Grow Detroit's Young Talent Initiative, which gives over 5,000 young people in the city summer jobs. That number jumped to 8,100 this year.

The Lip Bar's lipsticks and lip-glosses will be launching on Target.com on Sunday and Butler says it's just the beginning.

In the meantime, the city says if you are interested in this summer work program or know someone who may want it, fill out an application at gydt.org.