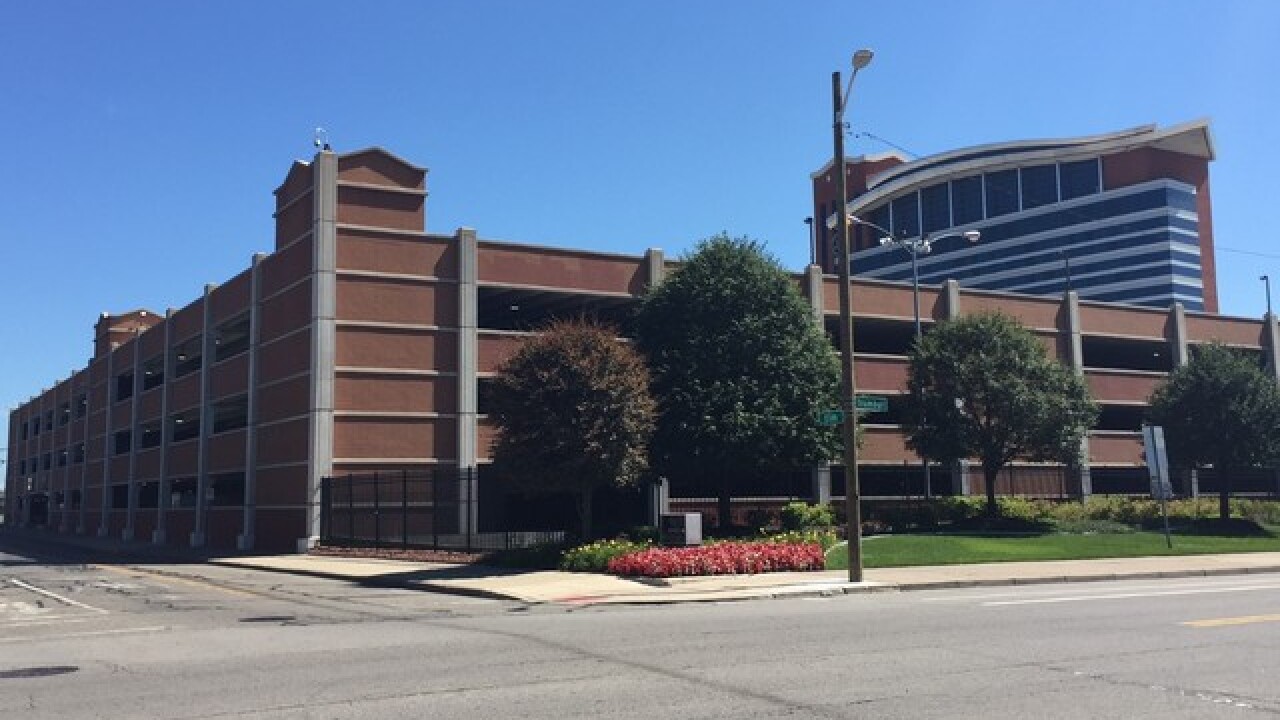 Detroit police say two children were rescued after they were found locked inside a vehicle at MotorCity Casino on Monday morning.

Police say the car was on the second floor of the casino garage, and the kids were thought to be in there for about half an hour before they were found.

"That amount of time, especially with children that young, it's very dangerous," said Sgt. Michael Woody.

The children were returned to family members Monday afternoon. When reached by Action News, the boys' grandmother said they were doing fine.

An observant MotorCity Casino employee noticed the children alone inside the car in our covered parking structure and immediately reported it. We then promptly contacted DPD and took steps to extricate the children from the car and ensure their safety.  The children are fine and the matter is now being handled by law enforcement.

Police said the father was issued a citation and detained. He was later arrested.

Child Protective Services was contacted as the investigation into the incident continues.