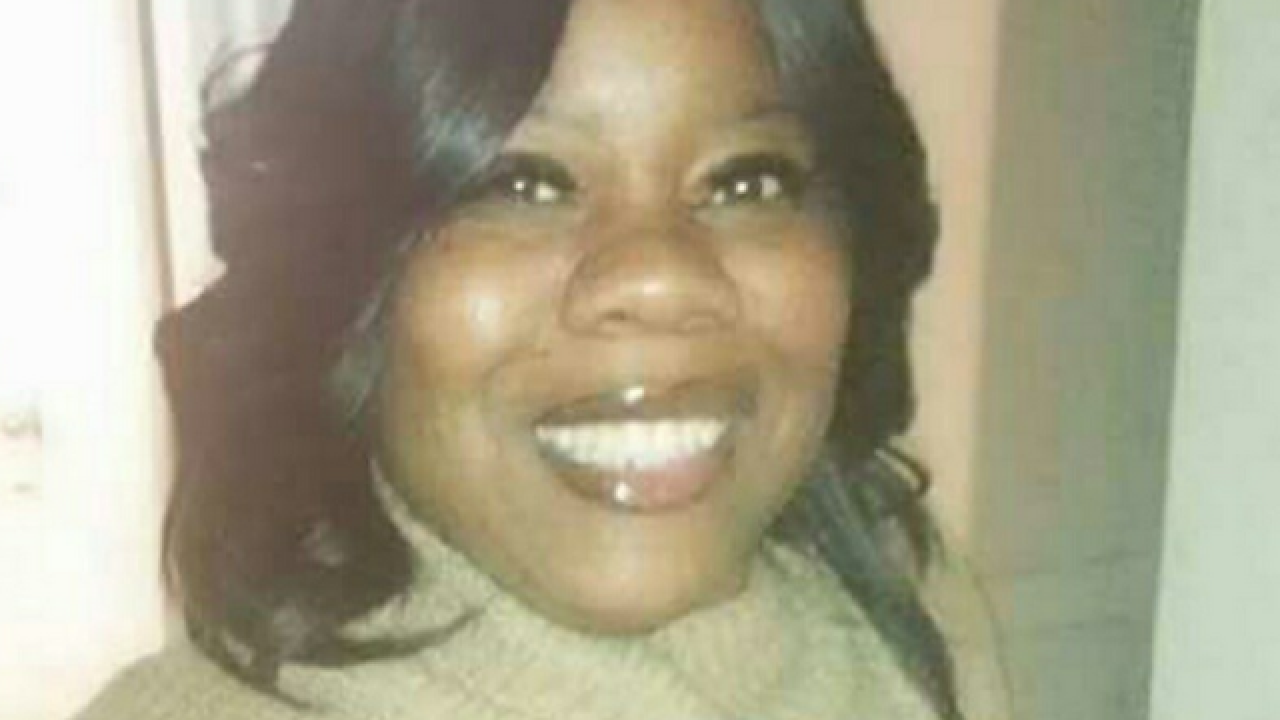 7 Action News has learned the woman who was injured after a small plane crashed in a Detroit neighborhood during Detroit fireworks has died.

Theresa Surles, 38, was getting out of her car when she was hit by a live wire that was downed in the crash. Family members recently told us she took a turn for the worse and was in critical condition.

The plane, a small Cesna type, went down near Shoemaker and Cooper. Police say the plane ran out of gas.

We're told the 18-year-old pilot was alone in the plane and was not injured.