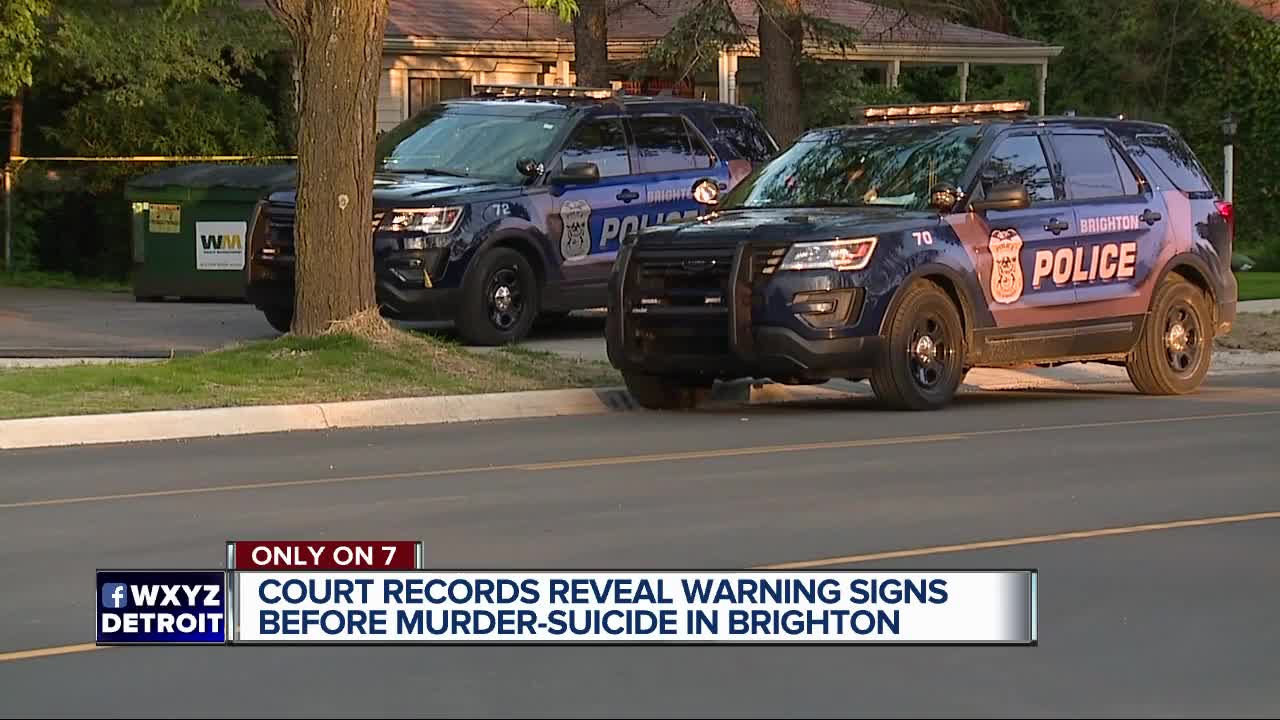 Brighton Police have released more information on their investigation into the death of a mom and her 5-year-old daughter.

SHELBY TOWNSHIP, Mich. (WXYZ) — Brighton Police have released more information on their investigation into the death of a mom and her 5-year-old daughter.

Police said in a news release they have learned the mother, Melissa Partee, 38, was “suffering from depression and anxiety due to being in fear of losing her child.”

Investigators say Partee shot herself in the head with a revolver after killing her child. Preliminary autopsy reports indicate she strangled her daughter who may have also been sedated with pills mixed into a drink.

Now many are asking, could this have been prevented?

On September 11, 2017 Shelby Township Police responded to a call for help. A man told them he caught his daughter’s mom choking and beating their little girl. There are pictures the dad took according to court documents of bruises on Izabella, who would have been three at the time.

Sources say Shelby Township Police turned the case over to CPS who followed up as the mom moved out of town.

Brighton Township Police say they got a call from the same dad worried about his daughter after Partee missed a custody exchange. He asked police to do a welfare check at his ex’s apartment on Second Street in Brighton. When they entered the apartment on Monday they found them both deceased.