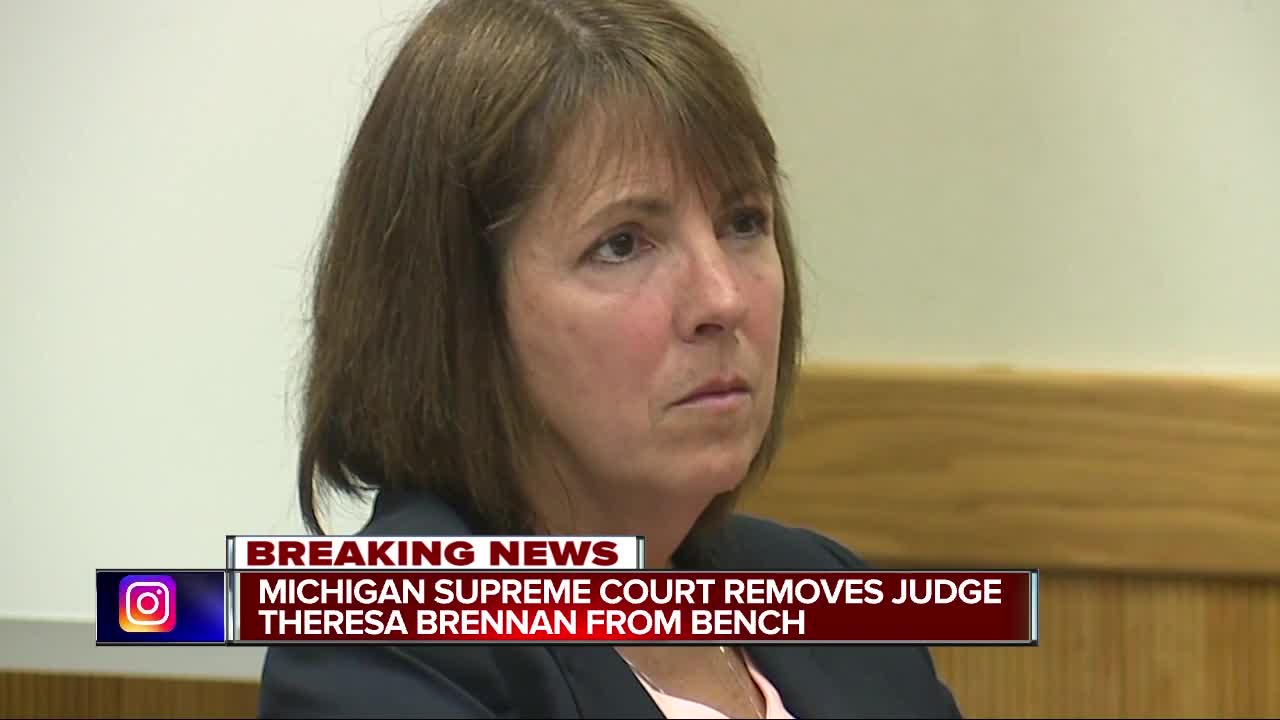 The Michigan Supreme Court is ordering that Livingston County Judge Theresa Brennan be removed from the bench. 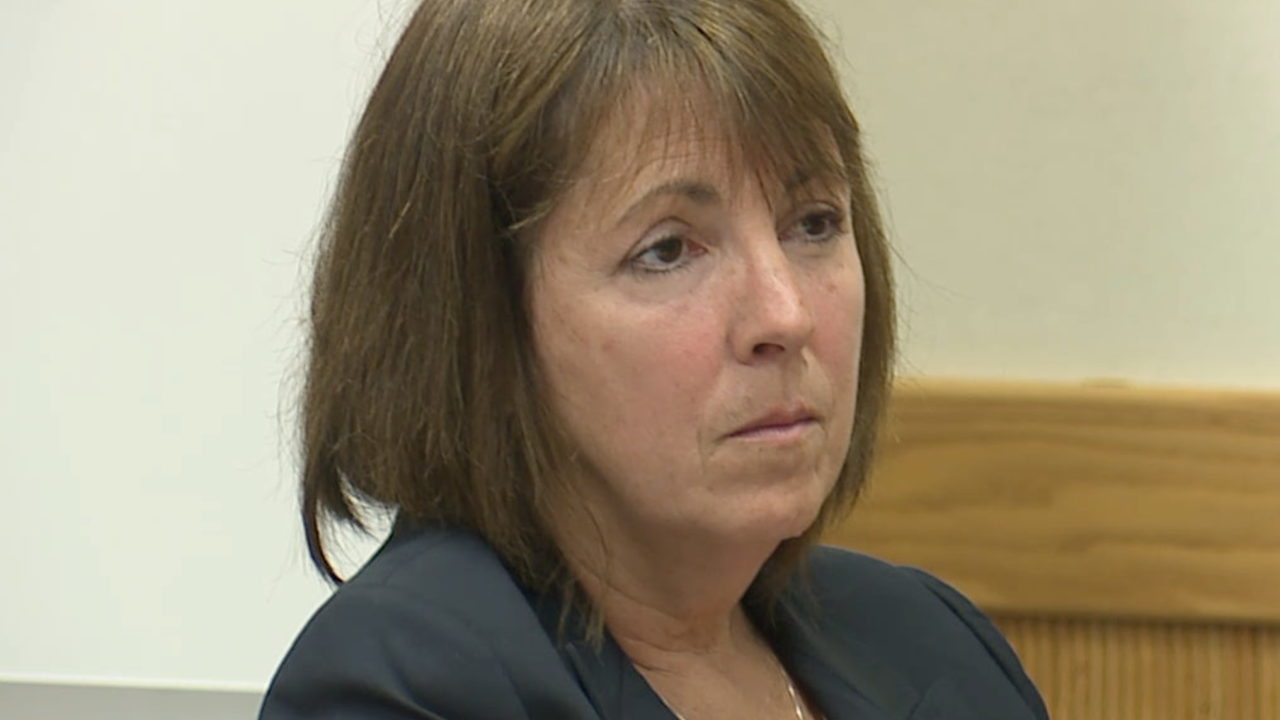 (WXYZ) — The Michigan Supreme Court is ordering that Livingston County Judge Theresa Brennan be removed from the bench.

The Court is also suspending her without pay for 6 years, should she be returned to the bench.

Brennan has been bound over for trial on charges of perjury, tampering with evidence and misconduct in office.

Brennan is facing two counts of Perjury, Destroying Evidence and Misconduct in Office and up to 10 years in prison if convicted.

Her ex-husband, Donald Root, filed for divorce in December of 2016 and his attorney was Tom Kizer. Kizer and Brennan had a history, as Kizer previously filed grievances against her. He would later take her deposition in the divorce, which is where one of the perrjury charges is based.

The divorce case was initially automatically assigned to Judge Brennan as she got all divorce cases without children. But she took several days to disqualify herself.

Kizer had filed a motion to have Brennan's cell phone preserved as it was owned by her husband's businesses. Felicia Milhouse, court reporter to Judge Brennan, testified that Brennan wanted her personal email wiped clean from that iPhone and asked her to do it.

After the phone was turned over and the criminal investigation started, Michigan State Police attempted to extract data from the phone, but an expert testified it had been wiped clean by being reset to factor settings.