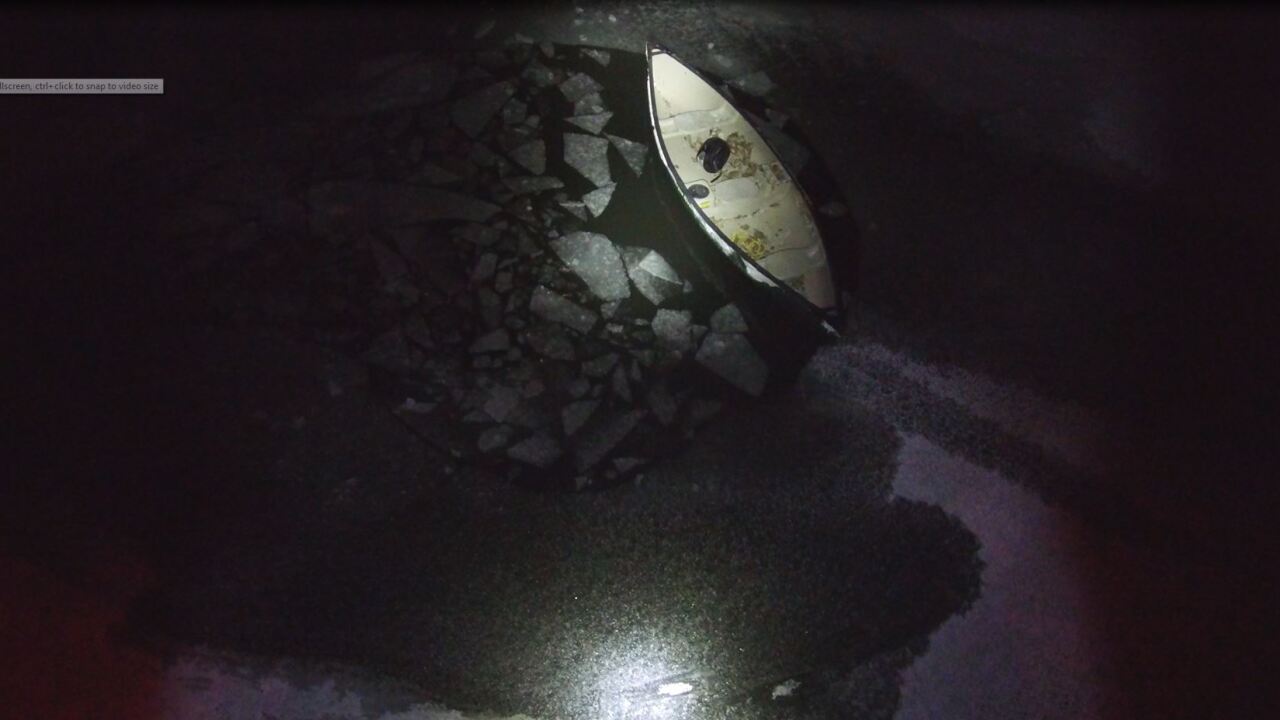 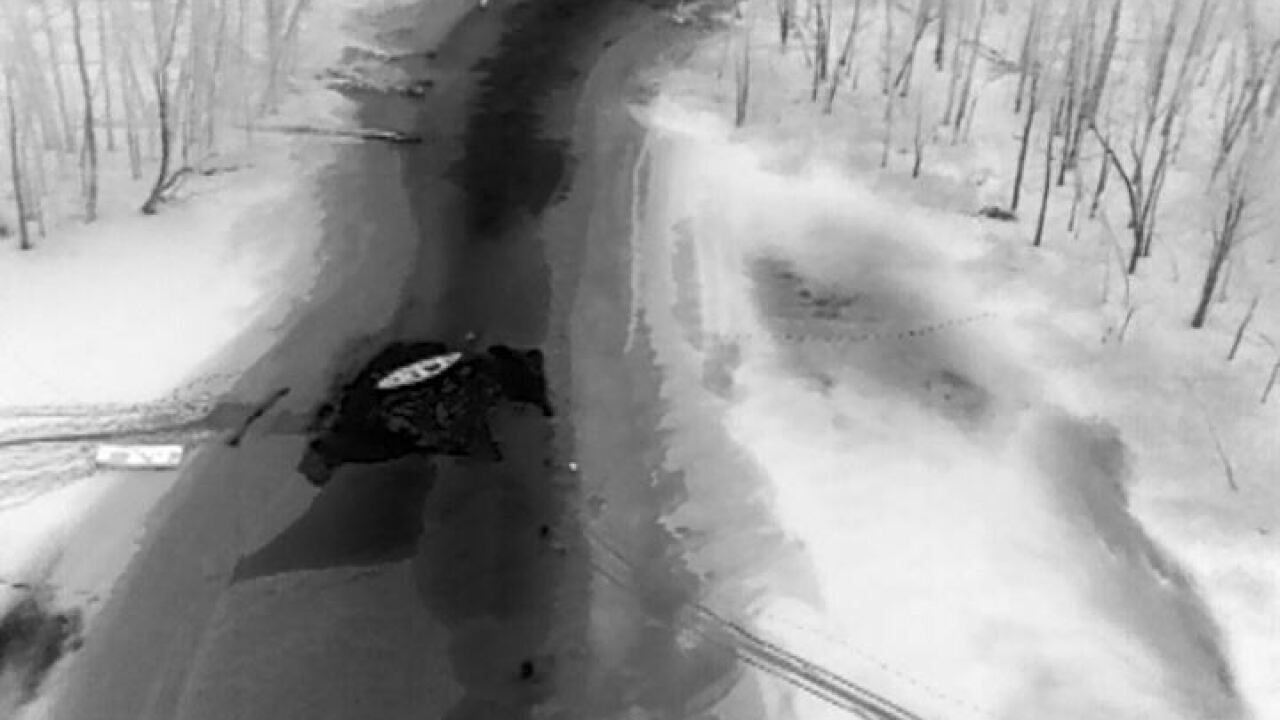 Rescue crews were sent tot he scene in the 11000 block of Chamberlain Drive around 5:09 p.m. Friday.

Three Green Oak Township residents had pulled the man from the water. Arriving police officers helped pulled the unresponsive man to the shore, where he was taken to University of Michigan Hospital in cardiac arrest.

The man was later pronounced dead. His name has not yet been released, pending family notifiction.

Police say he fell through the ice in part of a channel that rarely freezes.