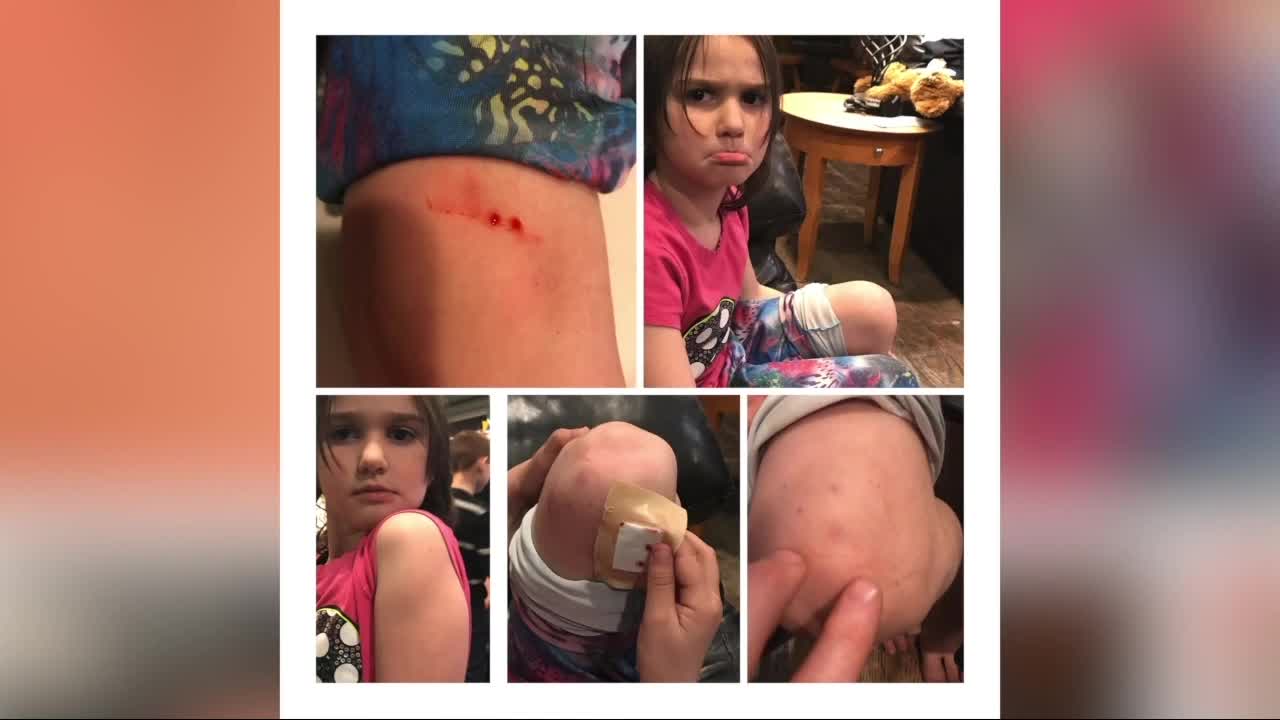 Officials in Macomb County are confirming that a pet raccoon that attacked a 6-year-old Clinton Township girl has tested negative for rabies. 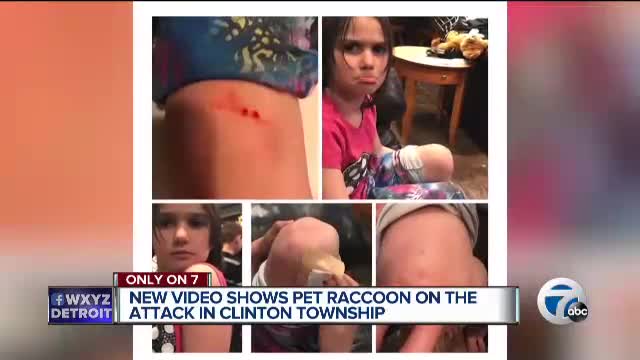 CLINTON TOWNSHIP, Mich. (WXYZ) — A pet raccoon has been euthanized after it attacked two children according to a Clinton Township family.

Patrick McClusky gave 7 Action News exclusively home surveillance video from cameras in his backyard. The footage shows his three children bolt from the furry intruder. They believe the raccoon entered through a hole in the fence.

McClusky said, the raccoon jumped onto his 6-year-old daughter and drew blood on her knee while she played in the backyard.

She had to get several rounds of rabies shots, her father said. Her results came back negative. He also said, the wild animal grabbed his 8-year-old son on the pants leg.

The raccoon was named "Bandit" and cared for by Joel and Linda since it was a baby.

The two claimed it was friendly creature that would peacefully sleep with their granddaughter.

They also said, they tried to let it loose but it came back for food.

The McClusky family says they caught the animal using nets, a cage, and some dog food in their backyard and turn it over to animal control.

Bandit's owners said, they tried to release it into the wild but it came back for food. They also told 7 Action News they were upset because the animal was euthanized.

We reached out animal control we have not heard back.