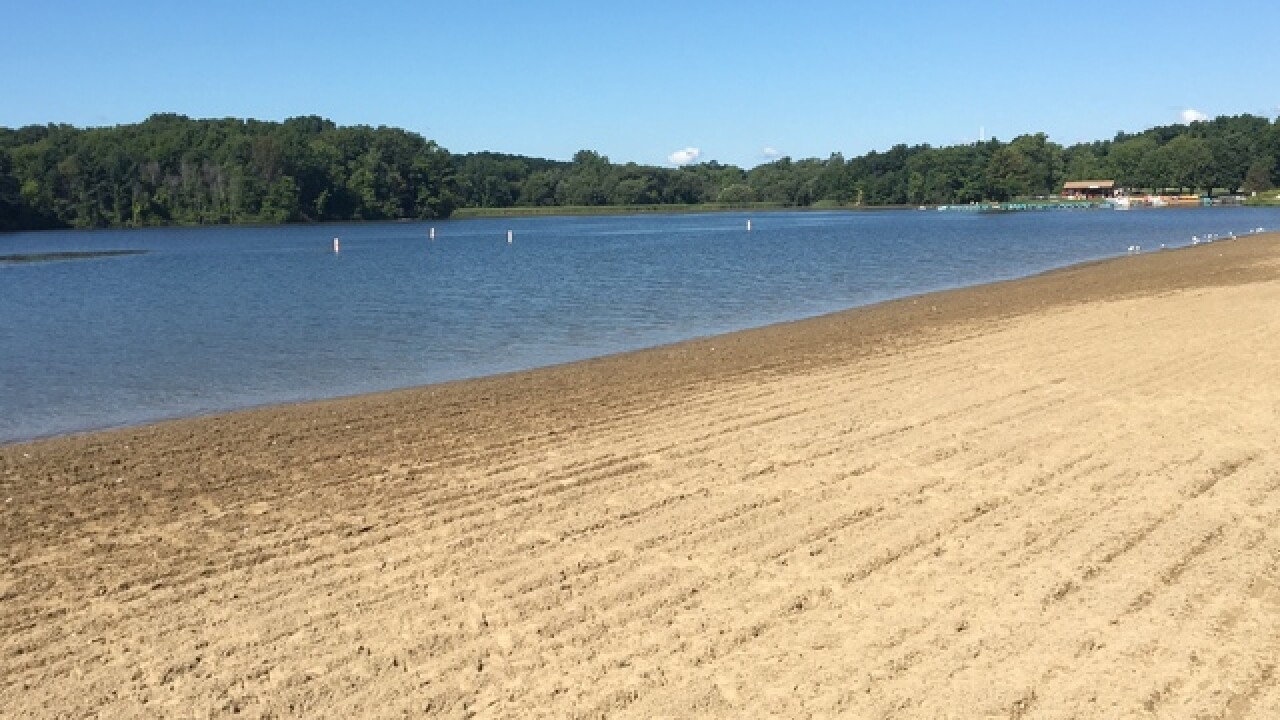 Stony Creek Metropark police say a 72-year-old woman has died after falling out of a rowboat into Stony Creek Lake.

According to police, the woman and her 58-year-old husband from Warren came to Baypoint Beach to rowboat and fish around 9 a.m.

Park staff gave them life jackets and checked to make sure the couple put them on before leaving shore.

Police say they rowed about 300 feet offshore and dropped the anchor. While he was standing in the boat situating the anchor, his wife was also standing. The boat rocked, she lost her balance and went overboard.

The husband yelled for help and a passing kayaker called 911. The kayaker also helped find the woman and hold her above water until EMS crews arrived.

She was taken to the hospital in critical condition but died on Saturday afternoon.