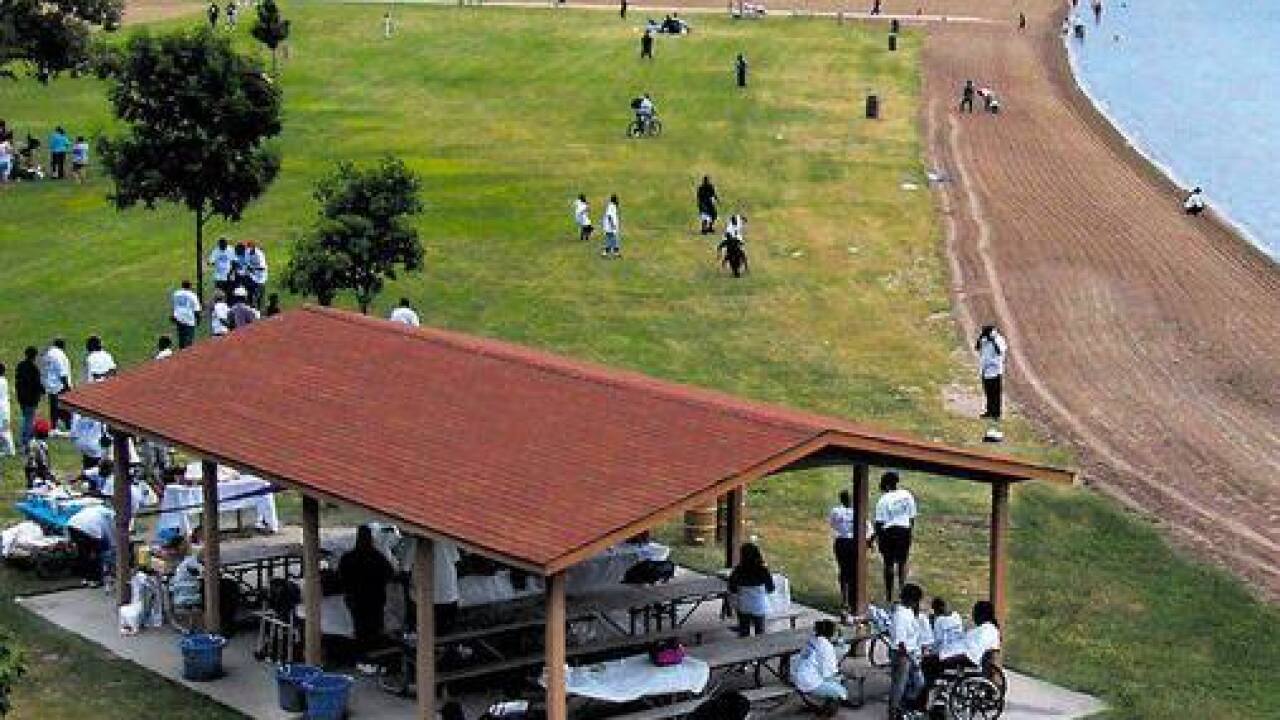 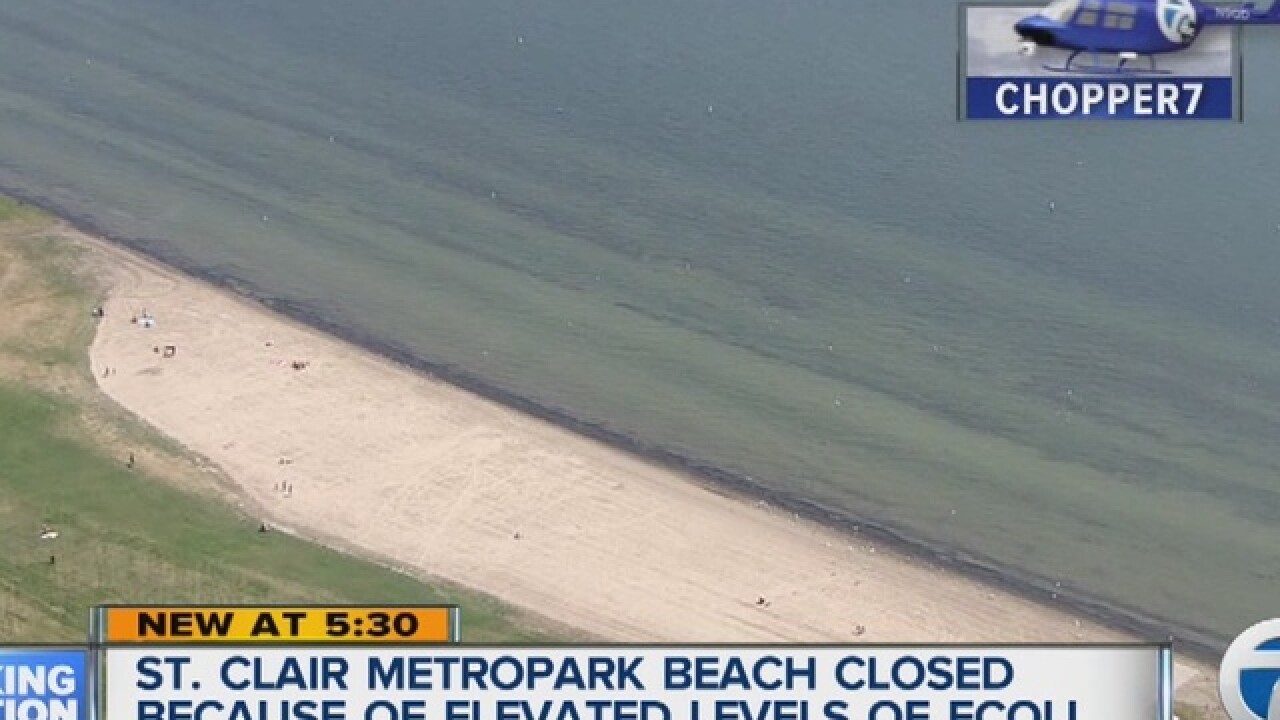 "Due to elevated E. coli levels, the beach at Lake St. Clair Metropark is closed until further notice," a statement said. "The rest of the park is open and available during regular park hours."

The Lake St. Clair Metropark beach isn't the only beach to be closed because today. The closed beaches include: