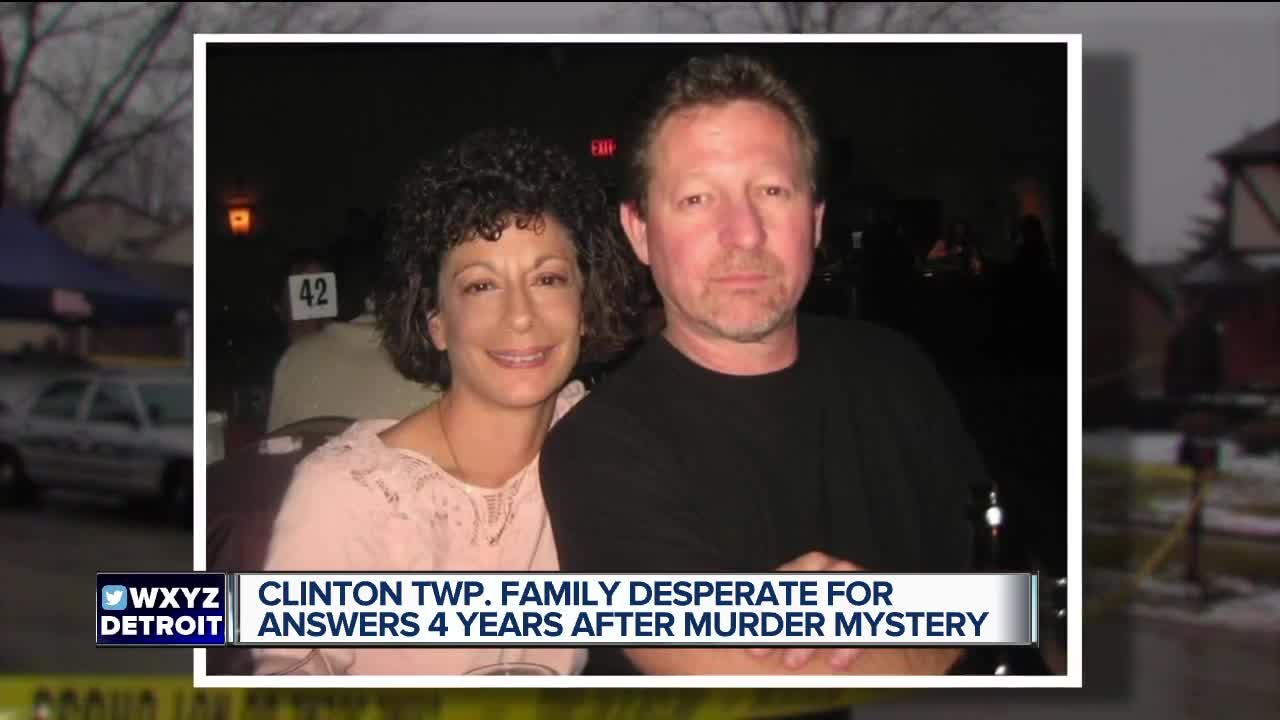 It's been four years since a beloved Clinton Township husband and wife were brutally murdered in their home. Christy and Jim McKeough died from severe blunt force trauma, according to police.

"I don't know anybody they hurt," Rahhal said. "They never hurt anybody. They only helped."

There was also no forced entry and nothing was taken, according to investigators.

"It still hurts in the heart," Rahhal said. "Maybe even more because the shock wore off and reality set in."

Joe Burns is the lead detective in the case.

"Looking over the cases I've looked at over the years, this is one of the most violent," he says.

Burns says they're working with the FBI and still testing DNA thanks to ever-changing technology. Rahhal says the family is offering a $50,000 reward for information leading to an arrest and conviction in the case.

"We're praying someone captures that reward," Rahhal said. "It would be the biggest blessing if someone comes forward."

If you have any information that can help investigators, please call Clinton Township police at 586-493-7800. You can also call Crime Stoppers at 1-800-SPEAK-UP and remain anonymous.