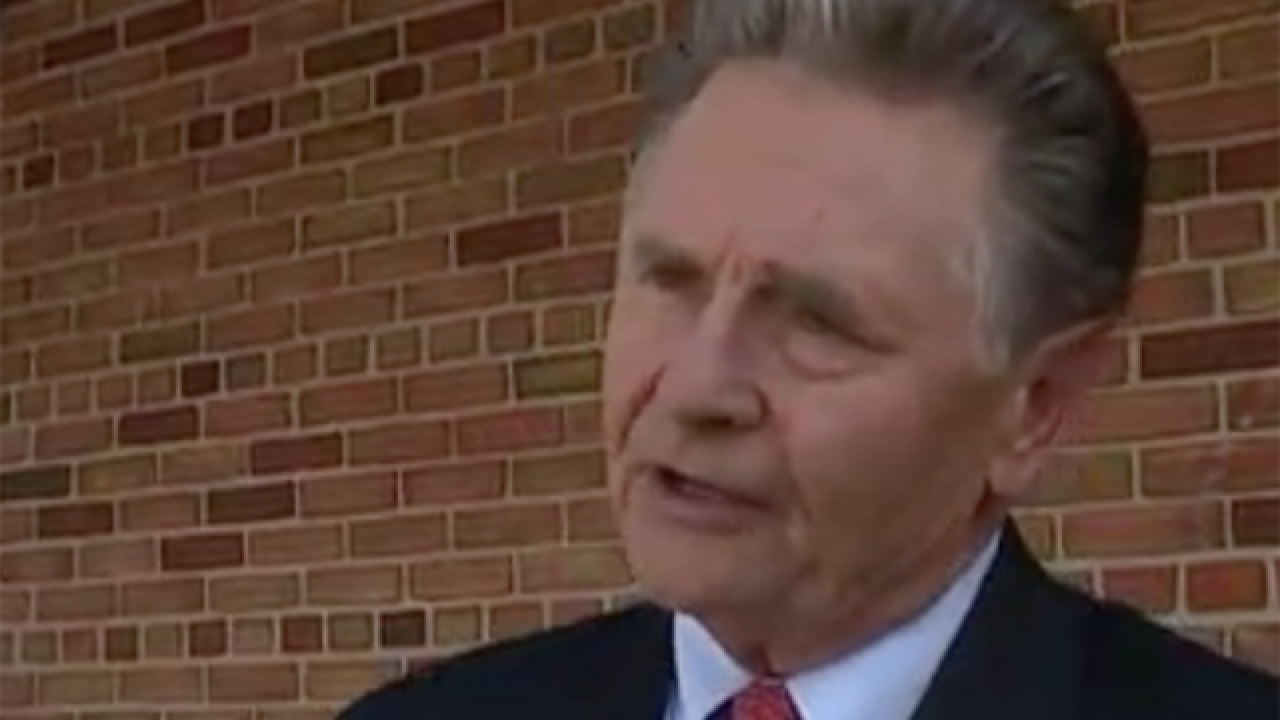 The indictment was filed under deal in the federal court for the Eastern District of Michigan. Marrocco has been charged with Conspiracy to Commit Extortion, 2 counts of Extortion, and Attempted Extortion.

Federal prosecutors say Marrocco directed Dino Bucci, as well as others at the DPW, to pressure builders and contractors in Macomb County to purchase hundreds of thousands of dollars in tickets to Marrocco's political fundraisers. It is alleged that anyone who did no purchase tickets would be punished by having their building permits held up, payments delayed, and having contracts refused, among other punishments.

“For far too long, due to Commissioner Marrocco’s unchecked power over builders and contractors in Macomb County, business owners were forced to pay homage to the Commissioner by purchasing expensive fund raising tickets for the sole benefit of the Commissioner. The two decades of alleged extortion by Mr. Marrocco show an obscene abuse of power and a grave betrayal of the trust of the citizens of Macomb County. The fact that he is now facing four 20-year felonies is well-deserved and a consequence that was long overdue. The investigation is a testament to the unwavering dedication of the agents of the FBI and IRS and my office’s resolve to rid the Eastern District of Michigan of pay-to-play government,” said US Attorney Matthew Schneidr in a news release.

The investigation into public corruption in Macomb County has led to the convictions of twenty-two public officials and businessmen.

The 71-year-old Marrocco faces up to twenty years in prison and a $250,000 fine for each of the four counts charged in the indictment.

You can read the full indictment below: