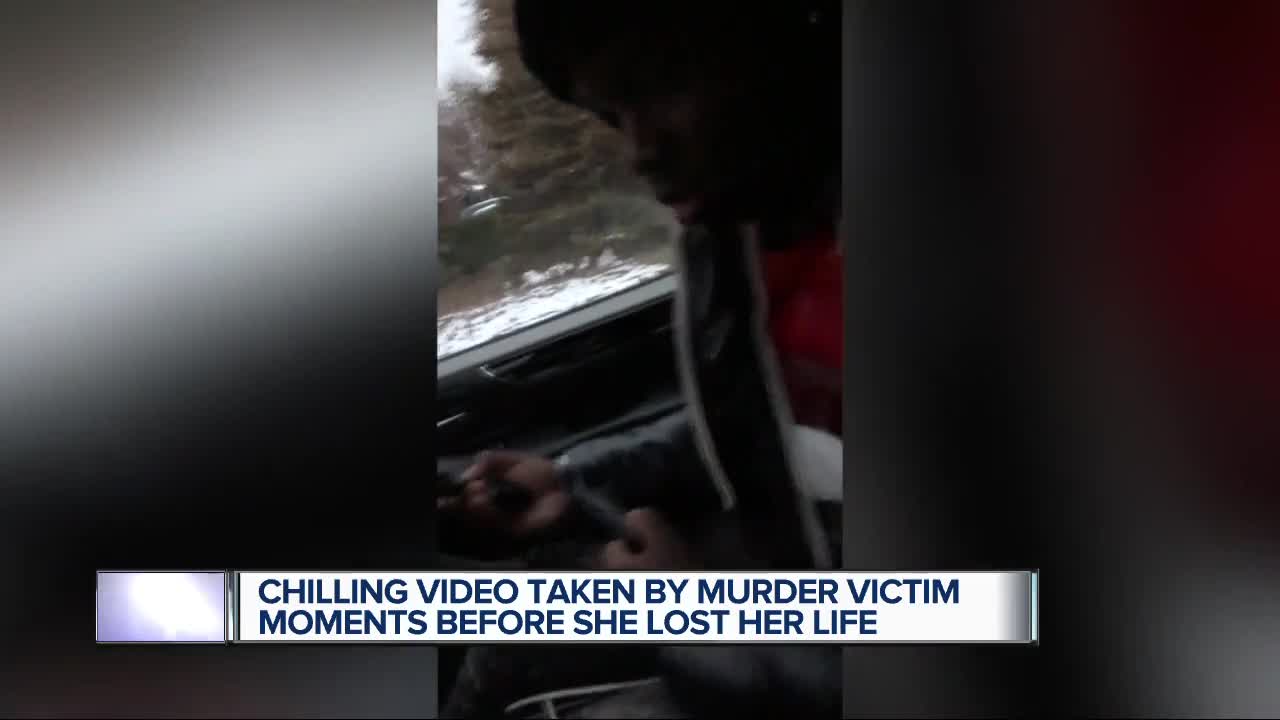 What you are about to see and hear is beyond startling. According to police and prosecutors a threat that was captured on video turned into a fatal act.

WARREN, Mich. (WXYZ) — What you are about to see and hear is beyond startling. According to police and prosecutors a threat that was captured on video turned into a fatal act.

Investigators say 20-year-old India Mackey took footage of her killer, moments before he shot and killed her.

This tragedy happened in Warren.

Macomb County Prosecuting Attorney Eric Smith tells 7 Action News this is the 6th domestic violence homicide in the county in the past couple of months.

Dixon’s mother was charged as well. The prosecutors office charged her with accessory after the fact and tampering with evidence.

Smith wants anyone out their who is in the throws of violence to know he is urging you to get help.

“If you think you are in danger please get yourself to safety. Call the National Hotline, call Turning Point. There are options available to get you out of your situation and protect yourselves”, says Smith.

There will be a vigil in memory of India on Friday, November 22nd at 8pm. It will be held at Wisner Stadium in Pontiac. that's at 441 Cesar East Chavez Avenue.