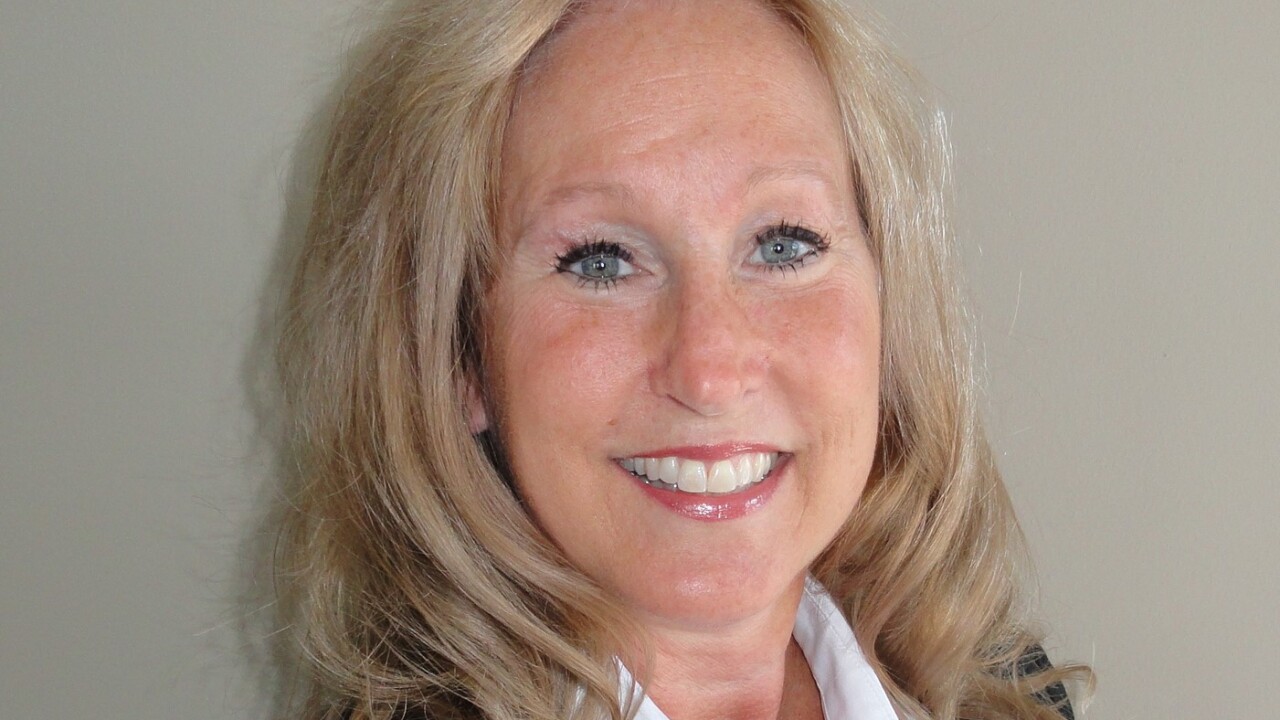 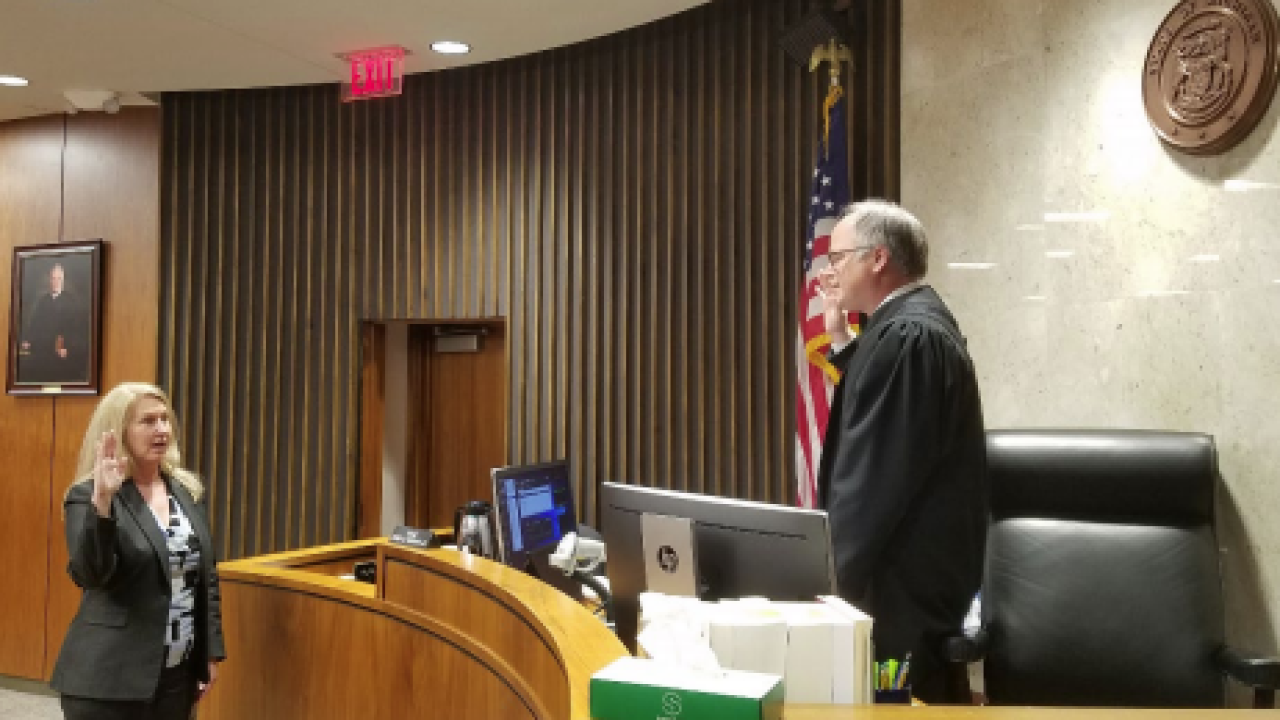 (WXYZ) — Jean Cloud has been appointed to fill out the term of Macomb County Prosecutor, following the resignation of Eric Smith last month.

Smith resigned after being charged in a corruption investigation.

Cloud was appointed by a 14 to 1 vote by the 16th Judicial Circuit Court Bench.

In a news release, Chief Judge James M. Biernat, Jr., stated: “Jean has worked very hard in the last month to guide the Prosecutor’s Office through a very significant transition. I believe she is well-positioned to continue in this caretaker role until a new elected prosecutor can be chosen by the voters of Macomb County. We look forward to a new chapter in our dealings with the Macomb County Prosecutor’s Office.”