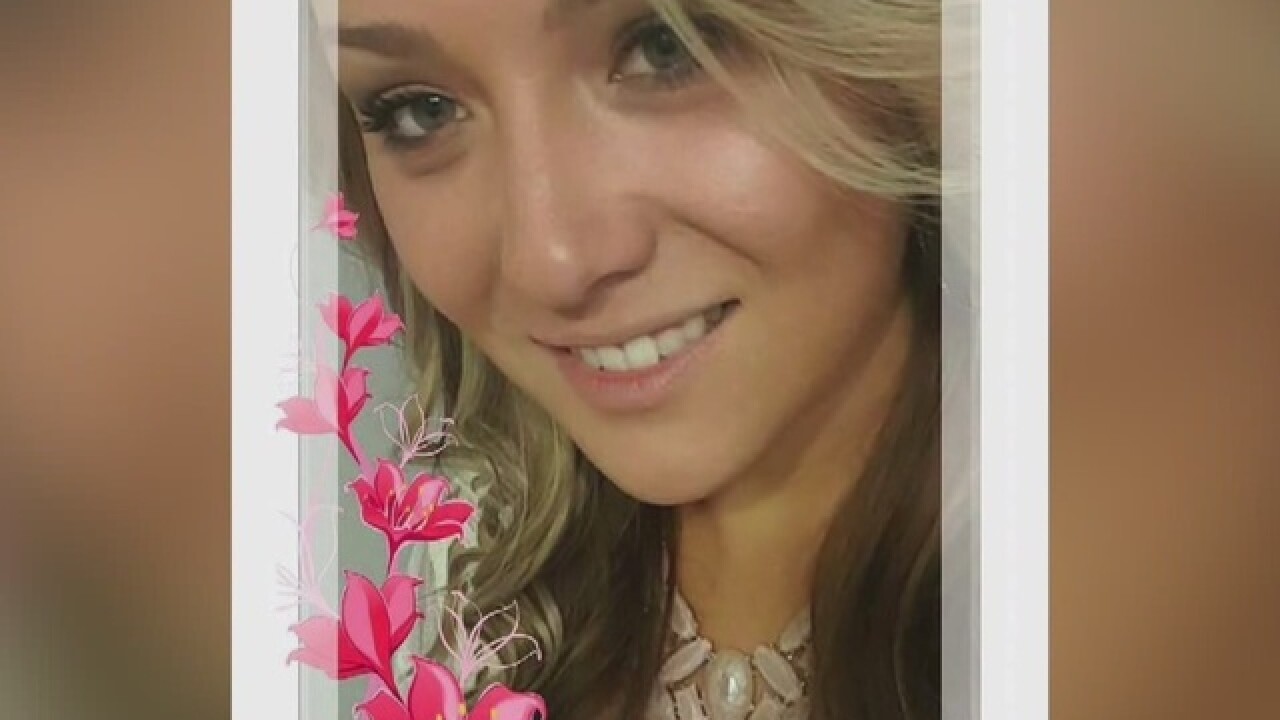 A Mt. Clemens man has been charged after he allegedly hit his girlfriend with his truck and killed her last month.

According to Macomb County Prosecutor Eric Smith, Michael Rosenmund, 39, is charged with reckless driving causing death and manslaughter with a motor vehicle.

It is believed Rosenmund hit Julie Williamson, 27, with his truck during a domestic dispute. Deputies found her unclothed and unresponsive in the front yard of their home.

Police say her extensive physical injuries indicated she was either hit or dragged by his truck after the altercation. The medical examiner also said road rash marks were caused by being dragged.

Rosenmund is expected to be arraigned in 41B District Court on Tuesday afternoon.