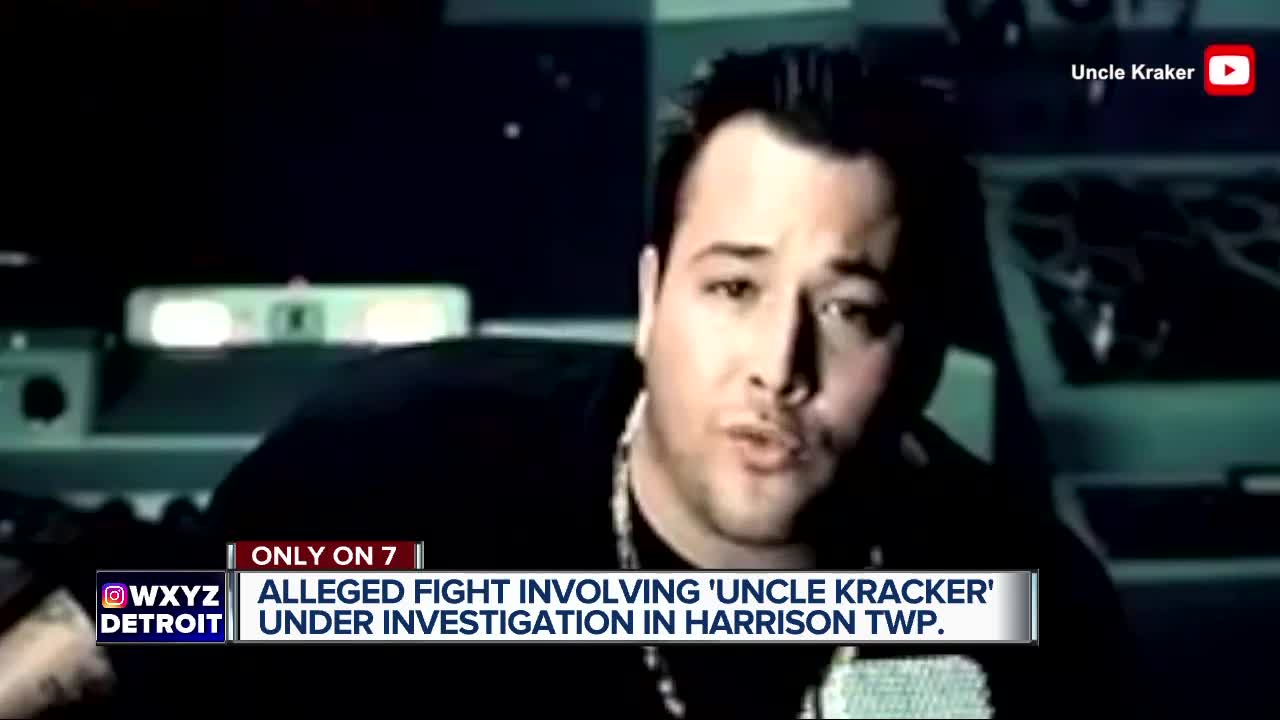 A country rock star from metro-Detroit is now part of an investigation. 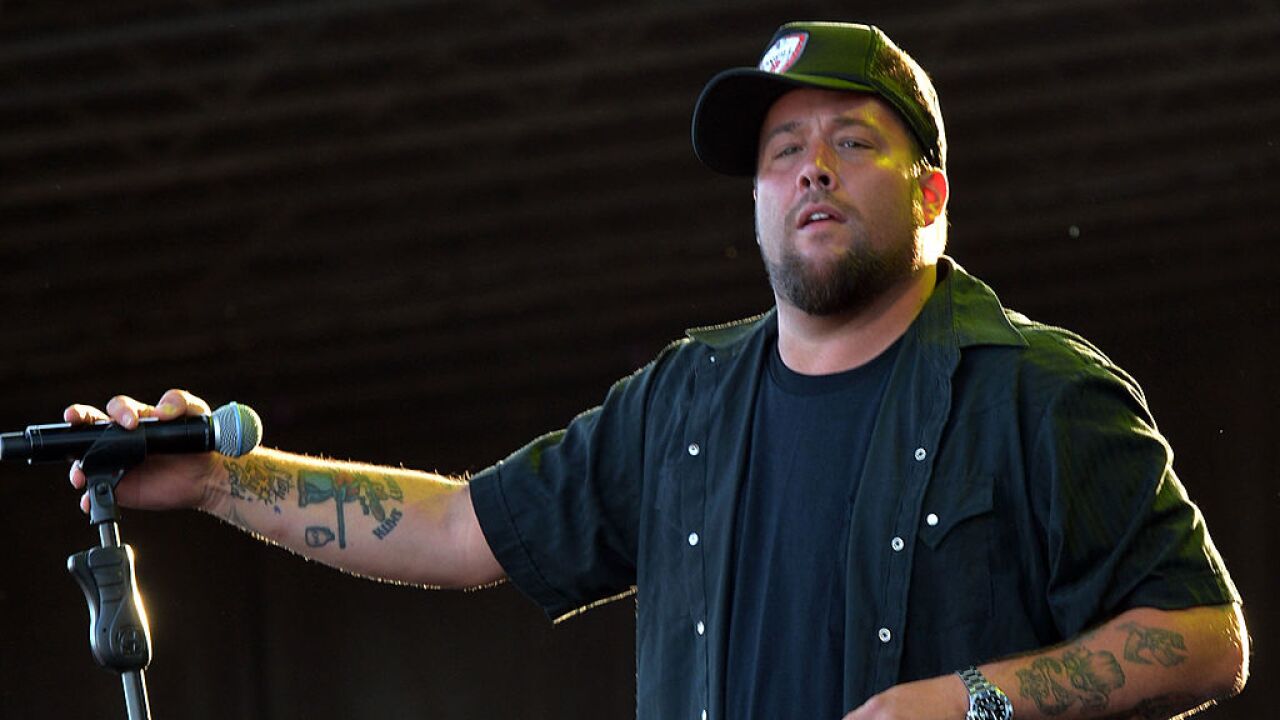 HARRISON TOWNSHIP, Mich — A country rock star from metro Detroit is now part of an investigation.

The Macomb County Sheriff’s Office confirms to 7 Action News that the man known as Uncle Kracker is accused of being involved in an altercation at a bar in Harrison Township.

The alleged incident happened at Bumpers Landing on Labor Day.

Matthew Shafer, whose stage name is Uncle Kracker, is a country rock star who worked with Kid Rock, then broke out on his own in 2000.

A witness tells 7 Action News when bouncers tried to make a patron at Bumper’s Landing leave after an argument with a bartender, for some reason someone with Uncle Kracker intervened.

The musician allegedly backed up his friend and an altercation followed.

7 Action News reached out to Shafer, but has not yet heard back.

It is still early in the investigation and no one has been charged with any crime.