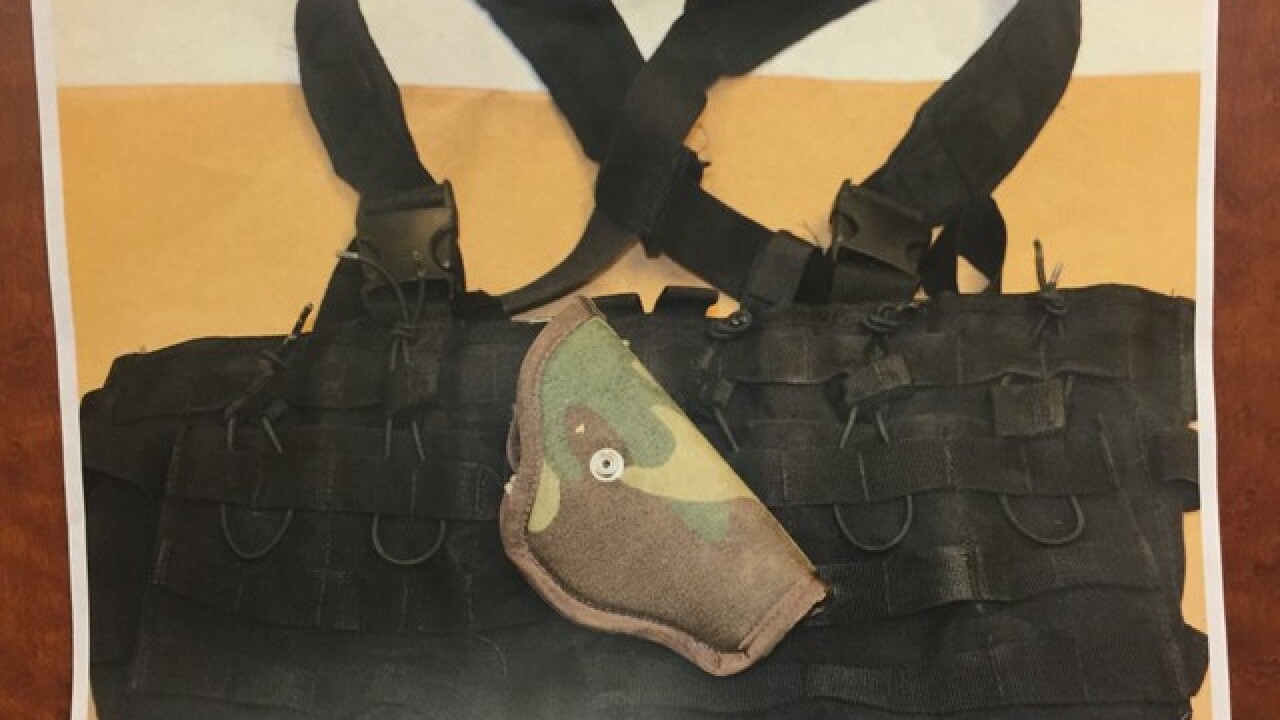 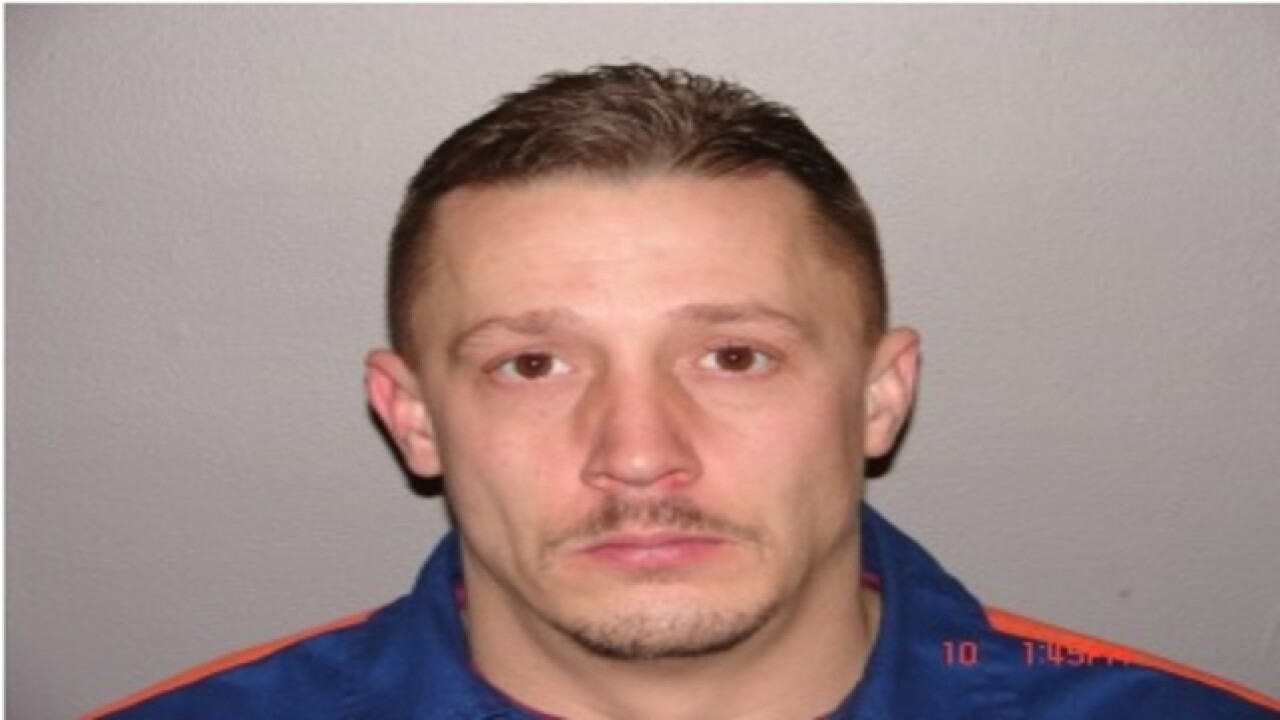 The Macomb County Sheriff's Office says they have the boyfriend of a woman whose body was found inside a car in a rural field in Lenox Township in custody.

Deputies are calling Jeremiah James Boshell a person of interest in the death. He was taken into custody around 5:20 p.m. in Lapeer County.

He was spotted on Lake Nepessing Road by unmarked Macomb County units. Those units followed him until marked Lapeer County units could pick up the pursuit. Police say it was during this time that Boshell fired a shot - however, no one was hit.

Following the gunfire, Boshell was chased by the Lapeer County Sheriff's office and Michigan State Police. He was taken into custody after crashing on eastbound I-69 near Wilder Road. Officials say weapons were recovered in the car.

Boshell was not injured and is being taken to the Macomb County Jail.

During the search police said Boshell should be considered armed and dangerous.

Boshell was wanted in the death of a 38-year-old woman was found dead in the driver's seat of a 2005 Chrysler PT Cruiser in the field. The woman is a friend of the homeowner, who called 911 after discovering the body.

Police have not said how the woman, whose name has not been released, was killed. However, neighbors tell 7 Action News that police were coming to their doors, asking if they heard gun shots.

Boshell was believed to be driving a grey Ford pick up. He was last seen at the Menards in Davison.