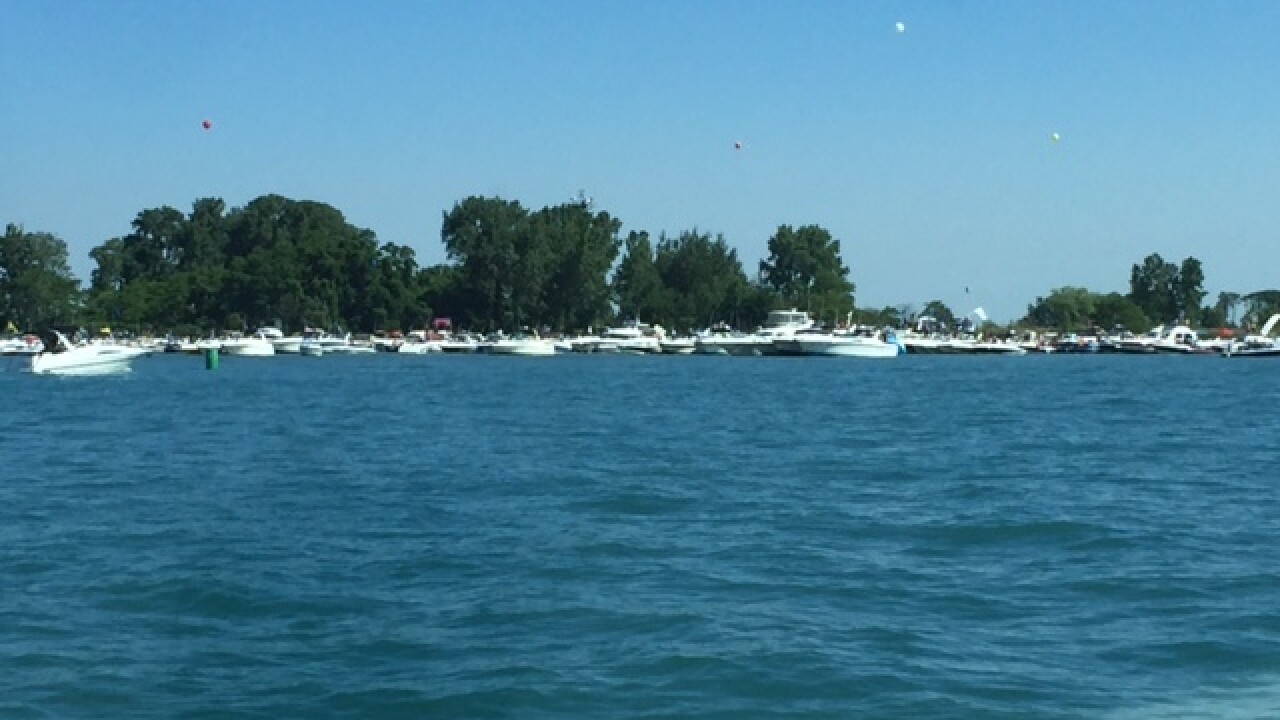 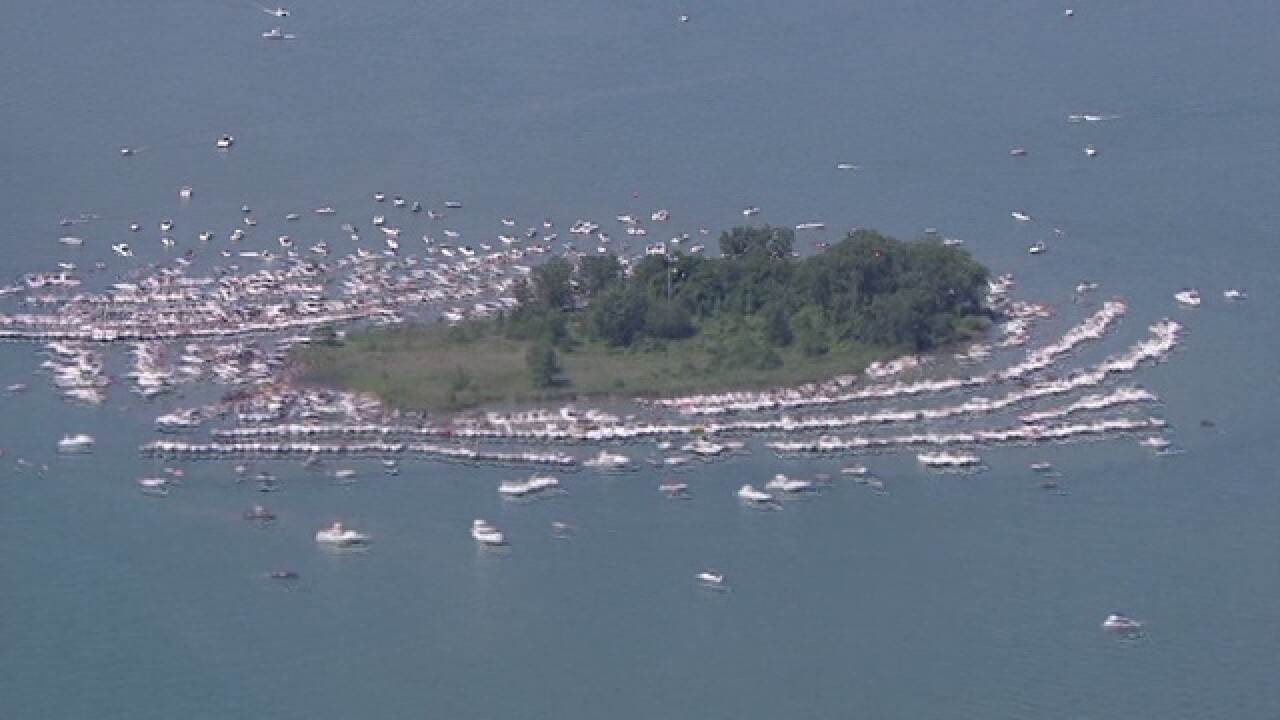 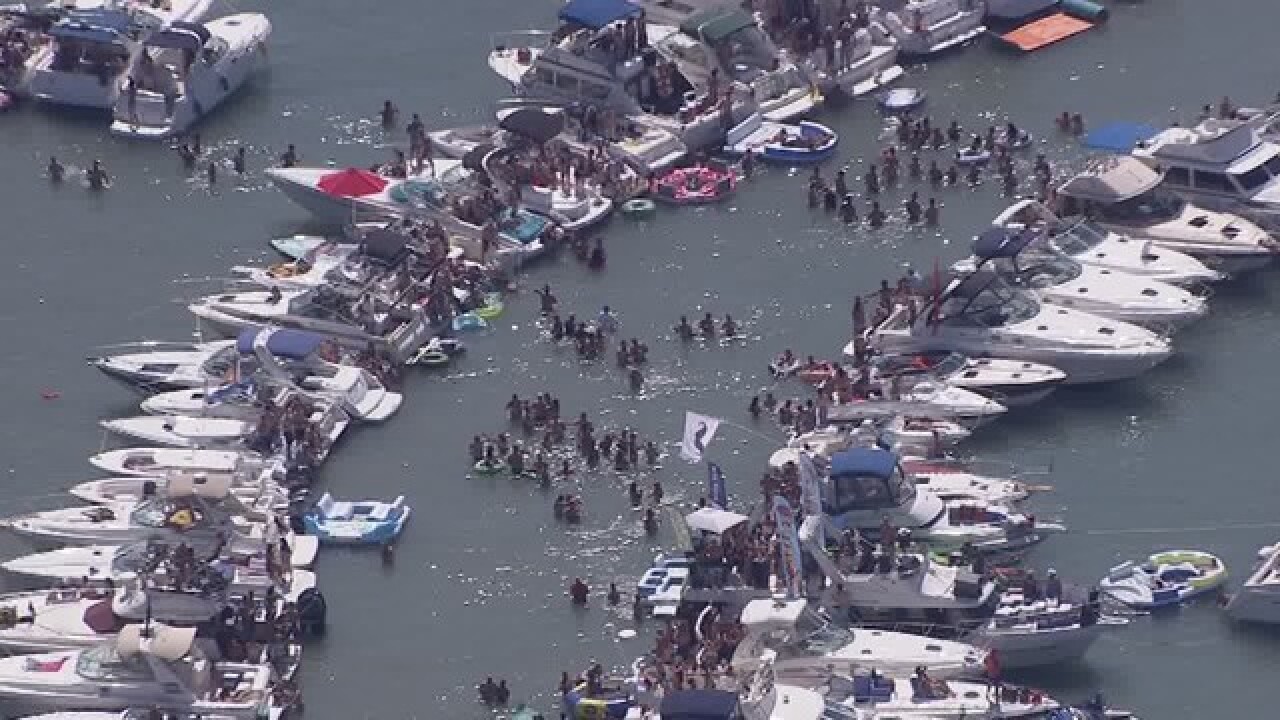 The party is well underway at St. Clair County's Gull Island for the annual Jobbie Nooner.

Authorities are telling boaters to have a good, but safe time at today's annual Jobbie Nooner.

Deputies are on patrol on the water looking for violations of the law.

Patrols will focus on making sure boaters are not operating their vessels while intoxicated.

Thousands of people attend Jobbie Nooner annually, docking off Gull Island in what has become known as the "Mardi Gras of the Midwest."

The event has also become a way for many to officially kick off summer.