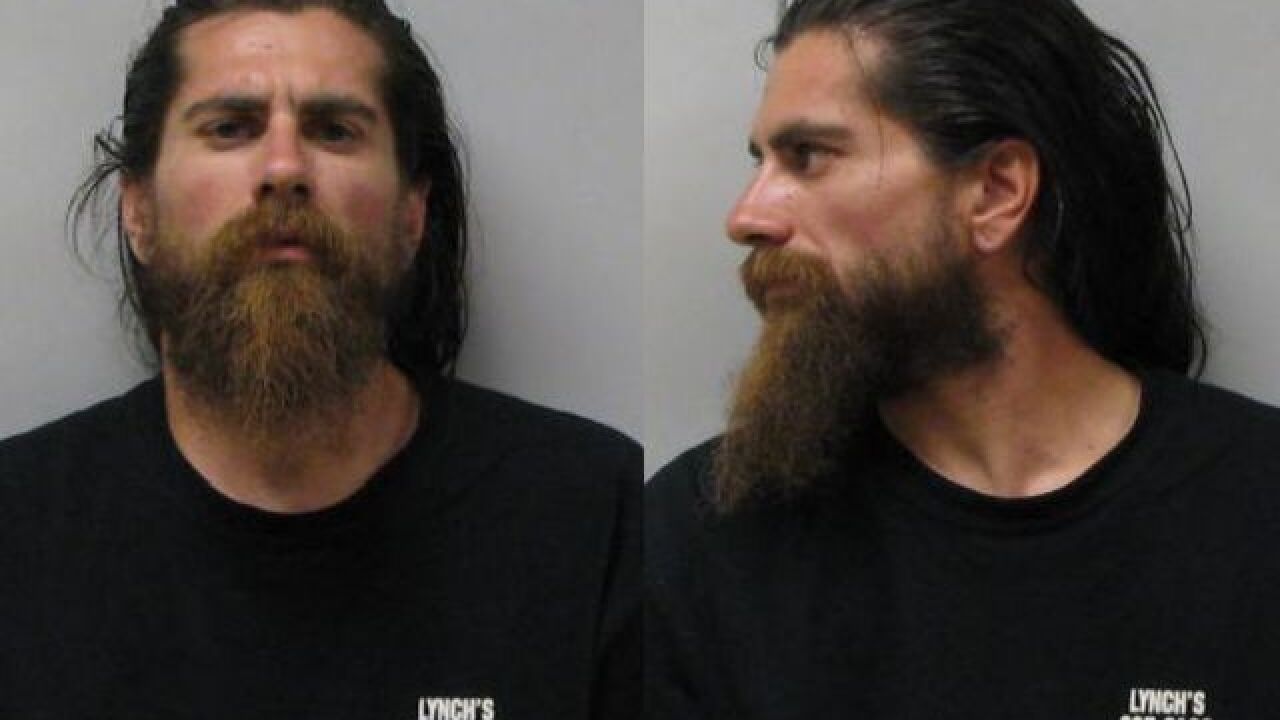 A 32-year-old Kimball man is facing multiple felony charges after being arrested in Chesterfield Township.

Ian Lee-Scott Breiholz has been charged with Receiving and Concealing Stolen Firearm, Felon in Possession of Firearm and Carrying a Concealed Firearm. He has also been charged with a misdemeanor count of Improper Transport of Medical Marijuana.

Breiholz was arrested after someone reported a white GMC pickup truck had backed into a dumpster at a CVS on 21 Mile. The report said someone was taking beer and pop out of the dumpster.

Officers were dispatched to the scene, but it was then reported that the suspect vehicle left the CVS before they arrived.

Police spotted the vehicle as it turned into a Rent All parking lot.

While questioning the driver, officers spotted a large amount of candy bars and candy in the bed of the truck. The suspect told officers he had found the candy in the dumpster.

Officers contacted the manager of the CVS, who told them the candy was expired and had been thrown out.

During questioning, officers smelled marijuana and spotted a glass pipe in the center console. They then searched the truck and discovered marijuana, marijuana paraphernalia, a stolen hand gun and a shoe box with live baby squirrels inside.

Breiholz was taken into custody at the scene.