Suspect arrested in deadly stabbing of man in Warren 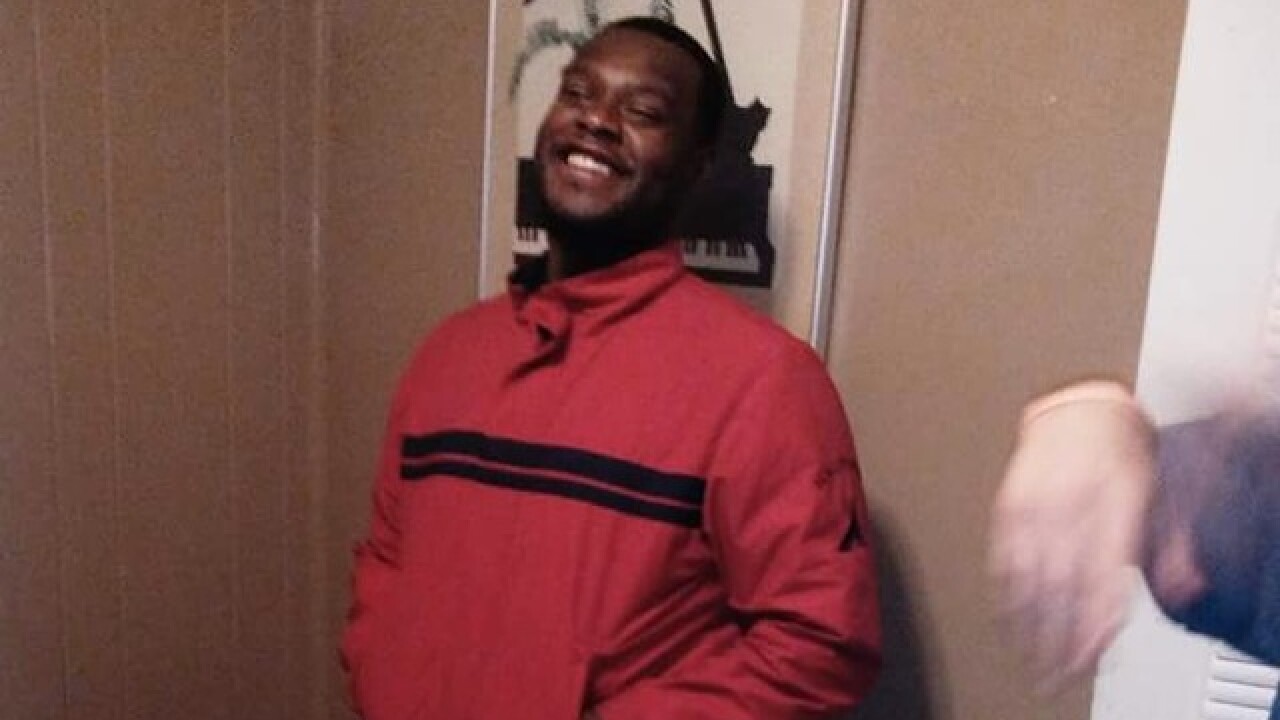 The suspect who was wanted in the deadly stabbing of a man in Warren Sunday morning was arrested on Sunday afternoon, according to Warren Mayor Jim Fouts.

According to police, the suspect attacked his ex-wife this morning and stabbed her. Her friend, Demetrius Johnson, tried to stop the suspect but was also stabbed. Both were taken to the hospital where Johnson later died.

The woman was taken to the hospital in critical condition but is expected to survive.

The suspect is likely going to be arraigned on charges tomorrow.