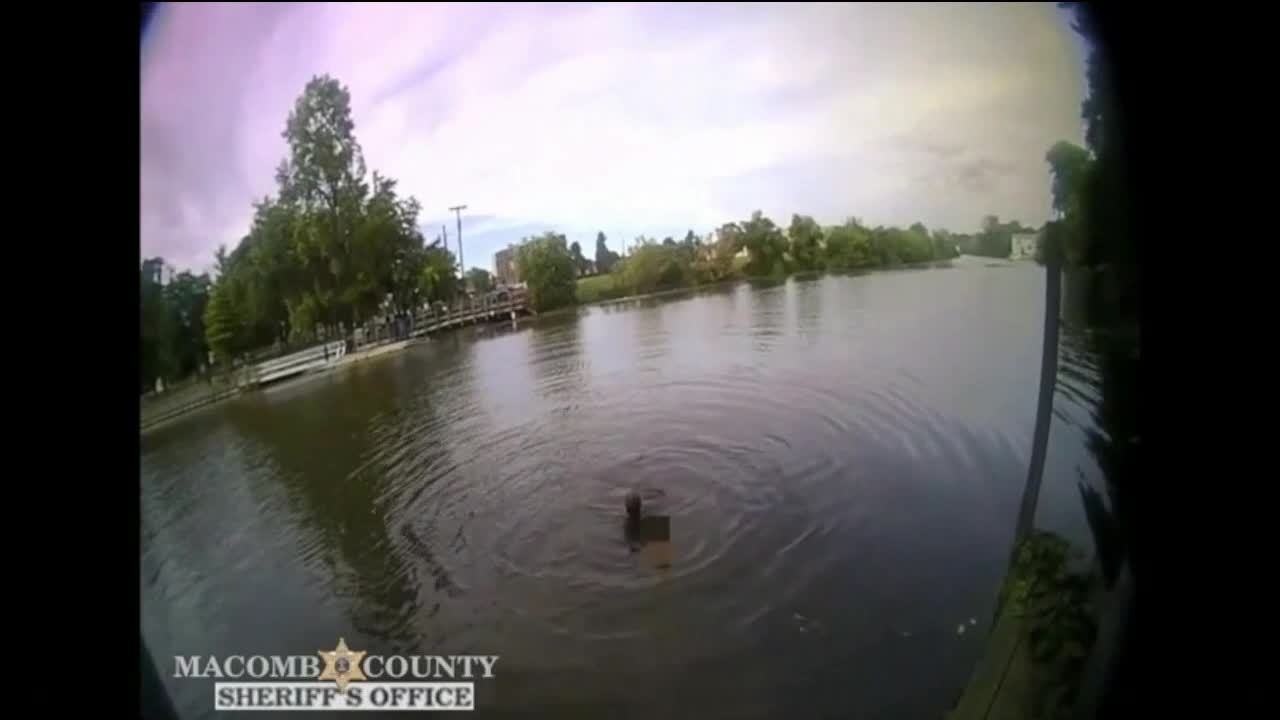 The Macomb County Sheriff's Office said deputies rescued a suspect from drowning after he tried to swim across the Clinton River to evade them. 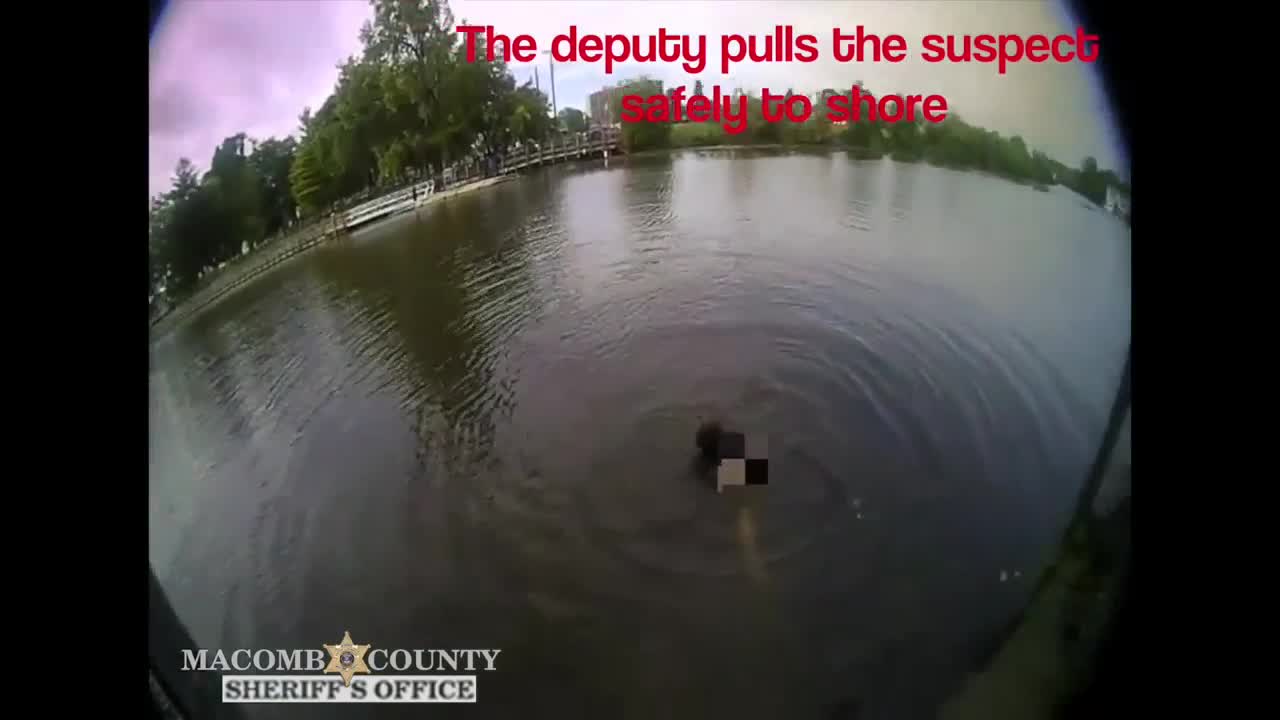 MT. CLEMENS, Mich. (WXYZ) — The Macomb County Sheriff's Office said deputies rescued a suspect from drowning after he tried to swim across the Clinton River to evade them.

According to the sheriff's office, it happened Wednesday in Mt. Clemens. THey say the Sheriff's Enforcement Team and undercover deputies were conducting surveillance in an area with suspect drug activity.

Deputies saw the suspect, later identified as Marlon El, and tried to make contact with him but he fled on a moped through the city.

El continued to flee and went off-road, then ditched the moped at MacArthur Park, deputies say, before jumping in the Clinton River to swim across.

Deputies say El couldn't swim, and as he entered the middle of the river, he stopped moving and began to disappear underwater.

That's when the sheriff's office said a S.E.T. deputy jumped in the water to rescue. The deputy pulled El from the water and brought him safely to shore. El was taken into custody and checked out medically.

On Friday, El was arraigned on charges including fleeing and eluding and operating with a suspended license and given a $25,000 bond.