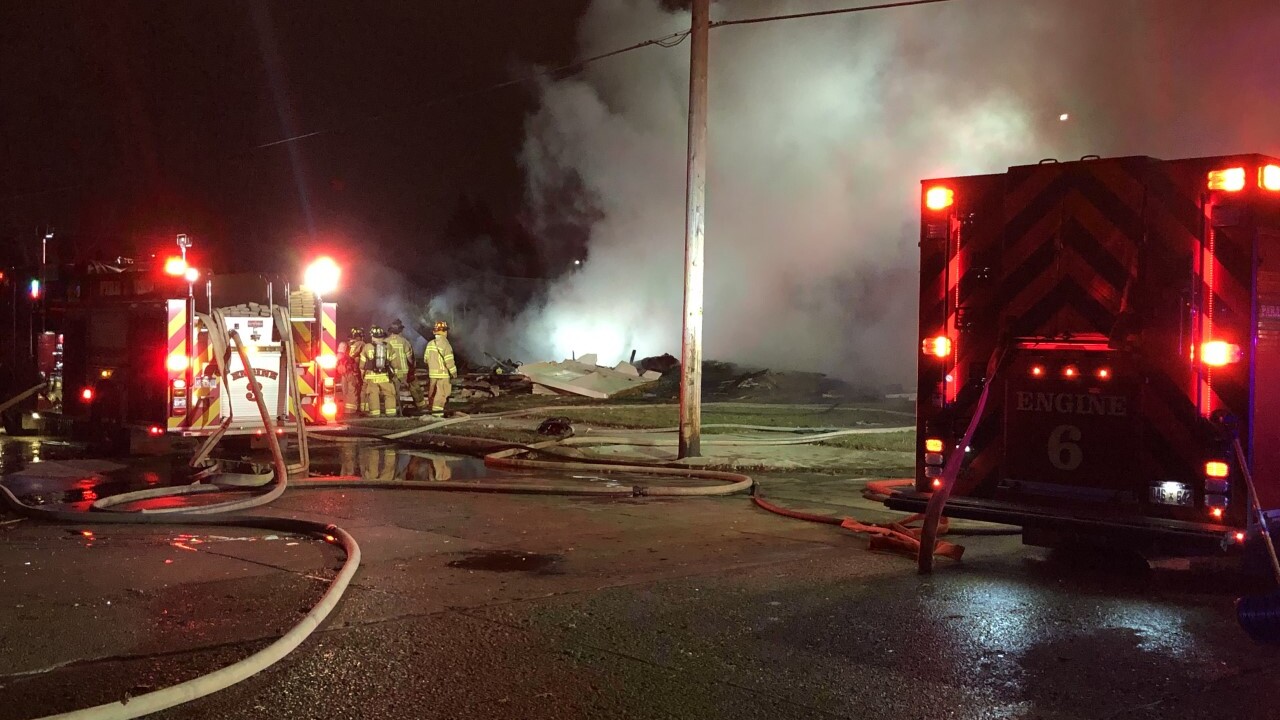 WARREN, Mich. (WXYZ) — Warren Mayor Jim Fouts has announced an effort to help a family's who lost everything in a home explosion.

Everything should be dropped off at the Warren Mayor's Office on the second floor of city hall. Financial donations are also being accepted.

“This drive will make the holidays a little brighter after the family lost everything in the explosion,” said Fouts.

The blast occurred just before 6 o'clock Saturday on Lefever, which is near Cunningham and Toepfer just off of E. 8 Mile.

Thankfully no one was inside the home at the time, and fire officials reported no injuries

Crews were able to put out the flames, but battled heavy smoke and hot spots for hours. The home is a total loss.

Neighbors reported seeing a gas line on fire shortly after the explosion.