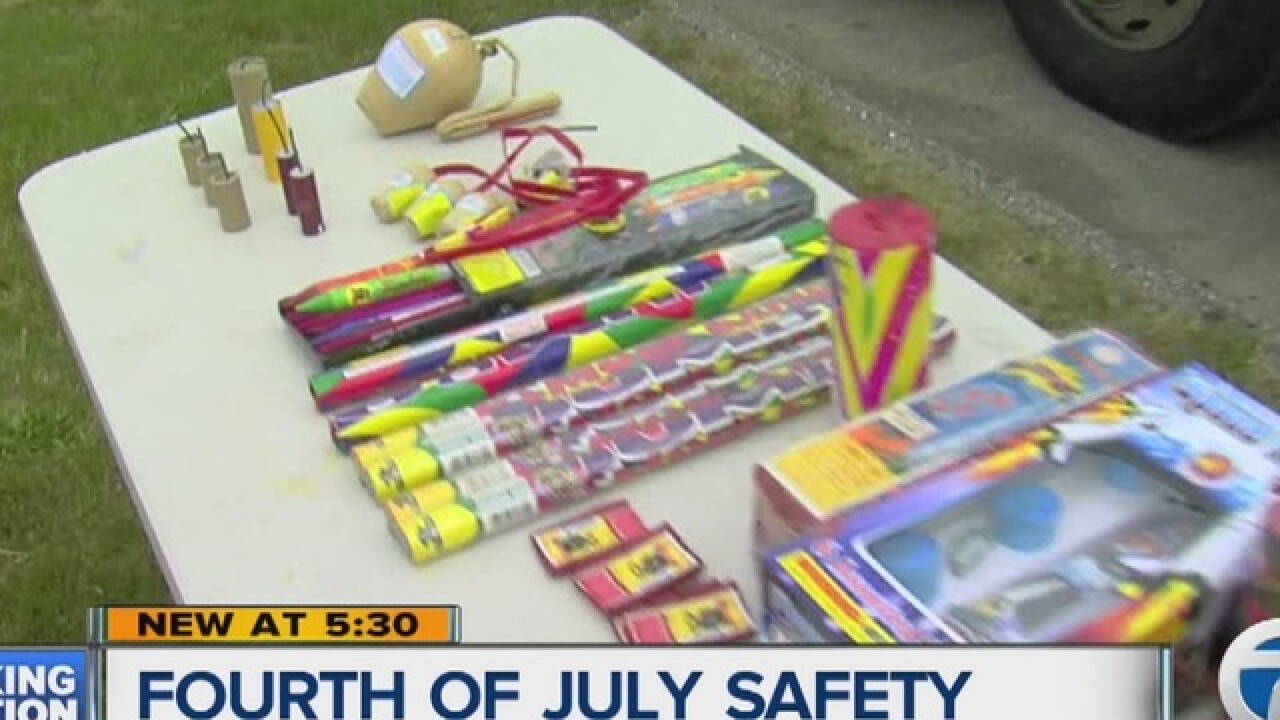 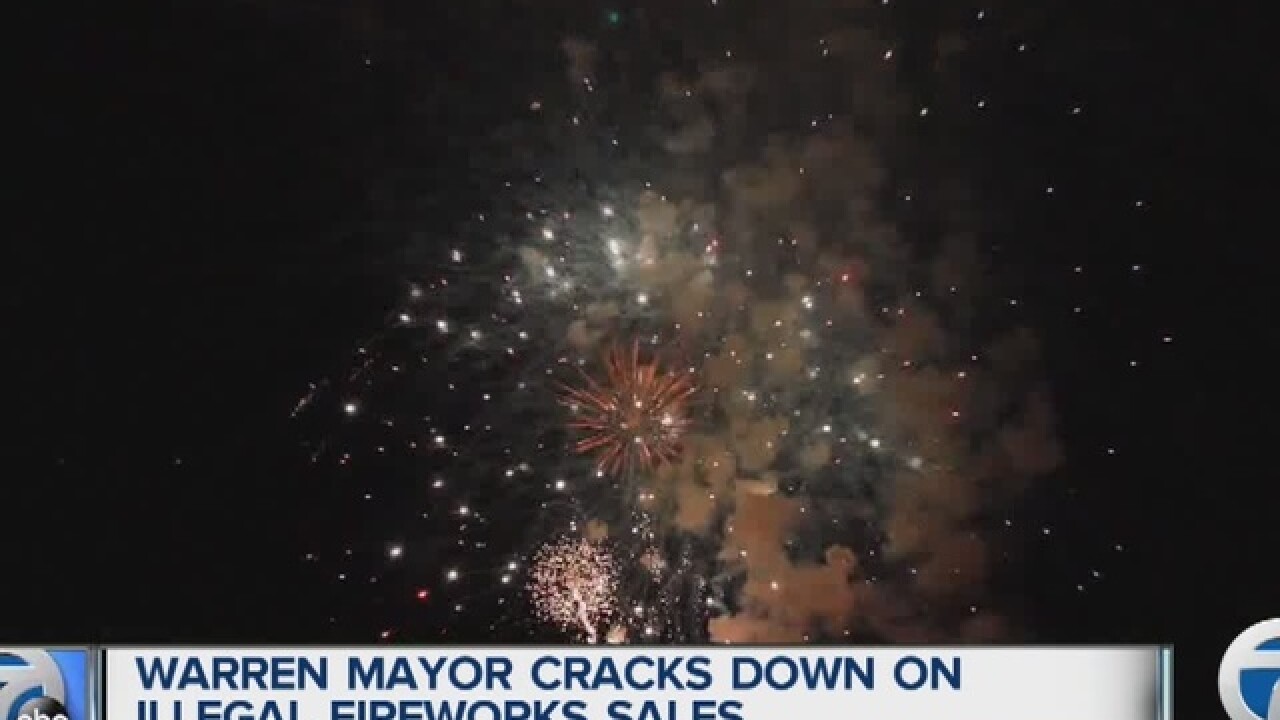 A crackdown on illegal fireworks sales in Warren is going on right now, and Mayor Jim Fouts is not playing around.

Fouts spent the day visiting fireworks shops across the city and plans to be out all weekend.

Riding like Robocop, Fouts is warning of up to $500 fines and even jail time for anyone breaking Warren's rules.

Fouts says that no one under the influence of alcohol or drugs can set off fireworks or even buy them. Also, anyone under 18 must be supervised by a parent when releasing fireworks. They can't be set off in the streets, at parks, schools or on the sidewalk. They also must be 30 feet from a house, and can't be set off after 11 p.m.

It is best to check with your individual community as some do have different rules.