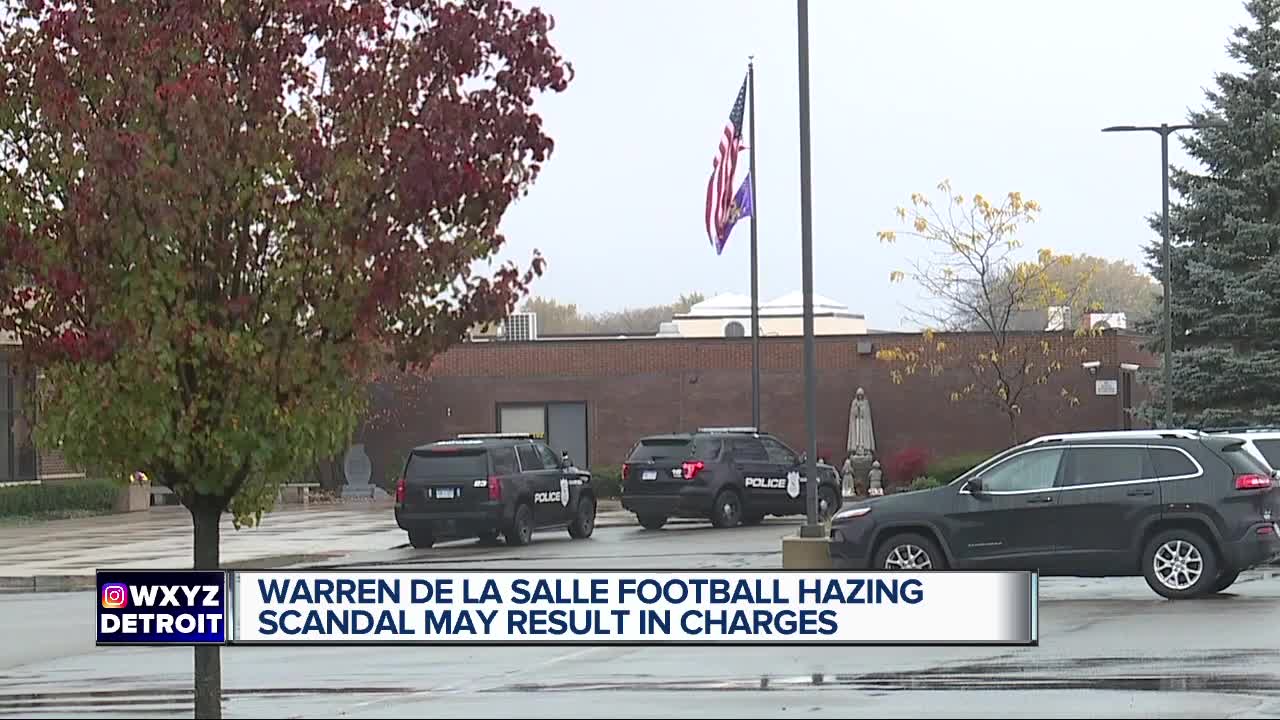 The Warren Police Department is wrapping up its investigation into the hazing scandal at De La Salle and charges could be coming. 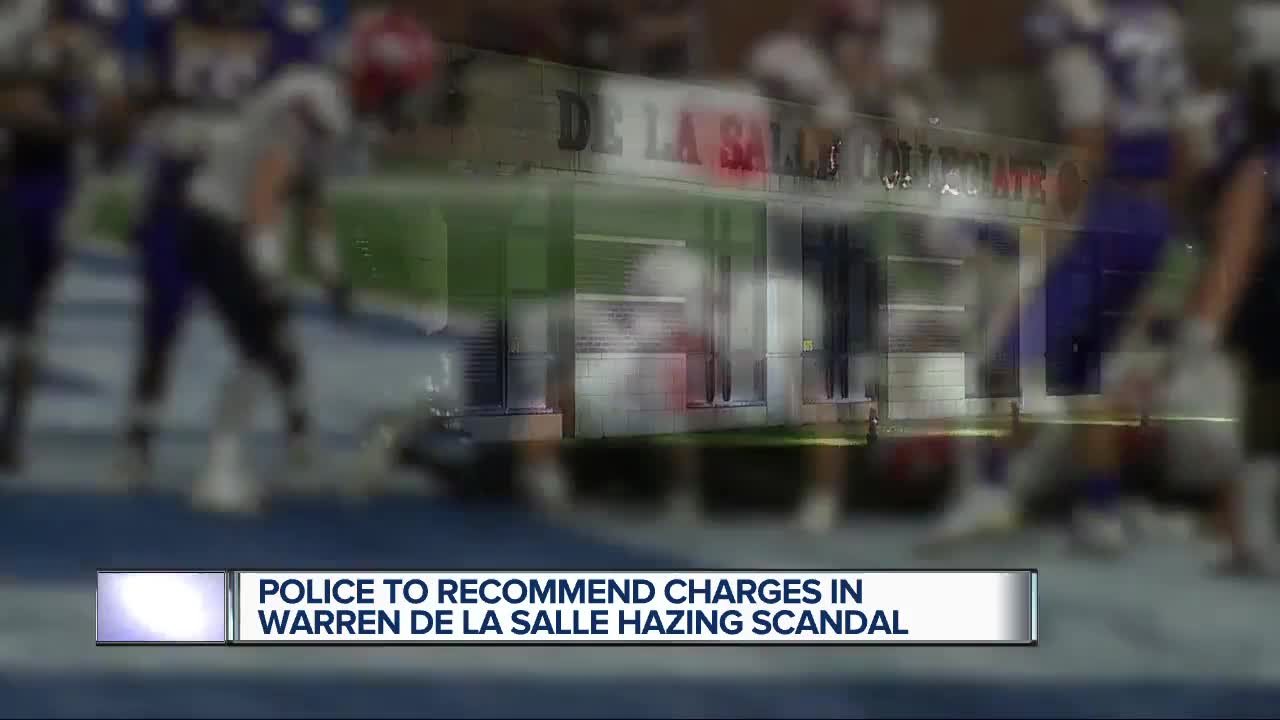 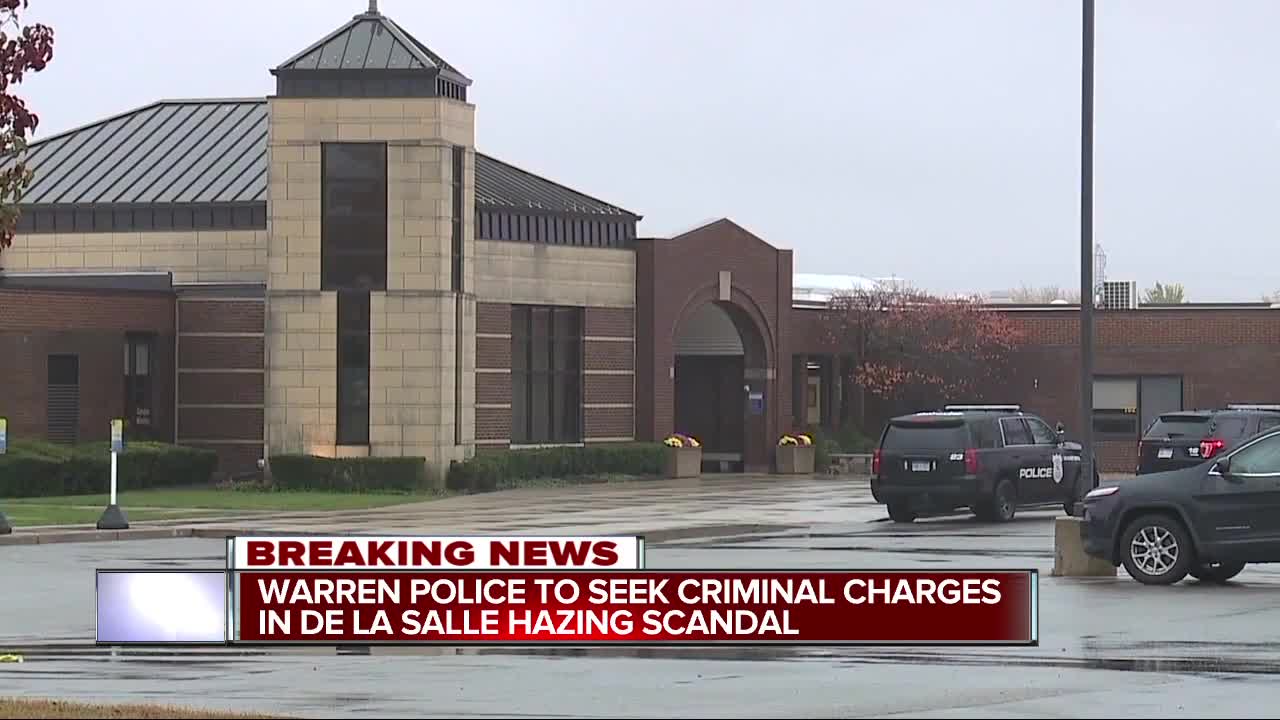 WARREN, Mich. (WXYZ) — The Warren Police Department is wrapping up its investigation into the hazing scandal at De La Salle Collegiate, and charges could be coming.

Commissioner Bill Dwyer said his investigation will be completed Friday and he will recommend charges against some members of the football team. It's unclear how many players could be charged or what those charges may be.

Just last week, the school announced it was canceling its football season and forfeiting a playoff game because of the allegations.

Hallman said he's not aware of who specifically is involved in the alleged hazing, and that most parents are not either. He told Action News he believes the actions of few are affecting many.

“These are teenage kids. And I feel horrible for the victim, but there’s three kids that were involved in this and they’re the ones that should be held accountable," he told Action News.

Investigators have been interviewing several players and parents.

7 Action News reached out to De La Salle for a comment; the school said it does not comment on student discipline.