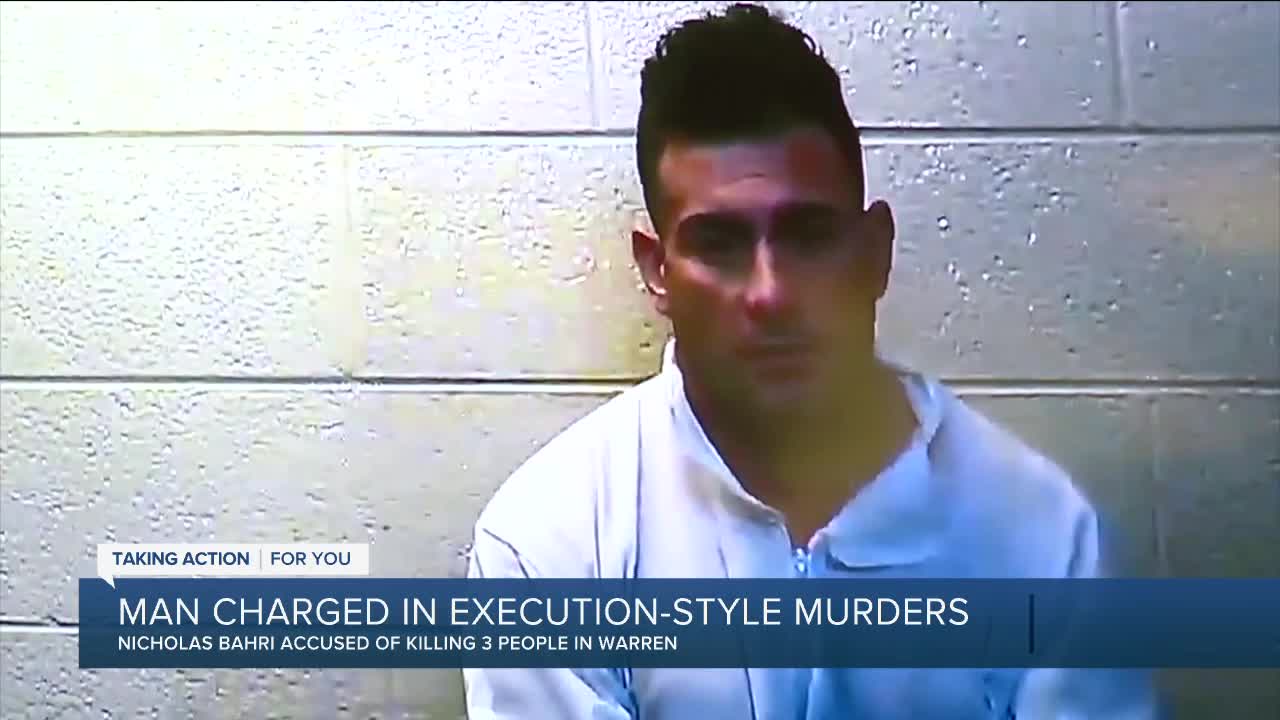 “Child killer.” “Barbarian.” Those are the words police used to describe a man arraigned Tuesday in Warren. 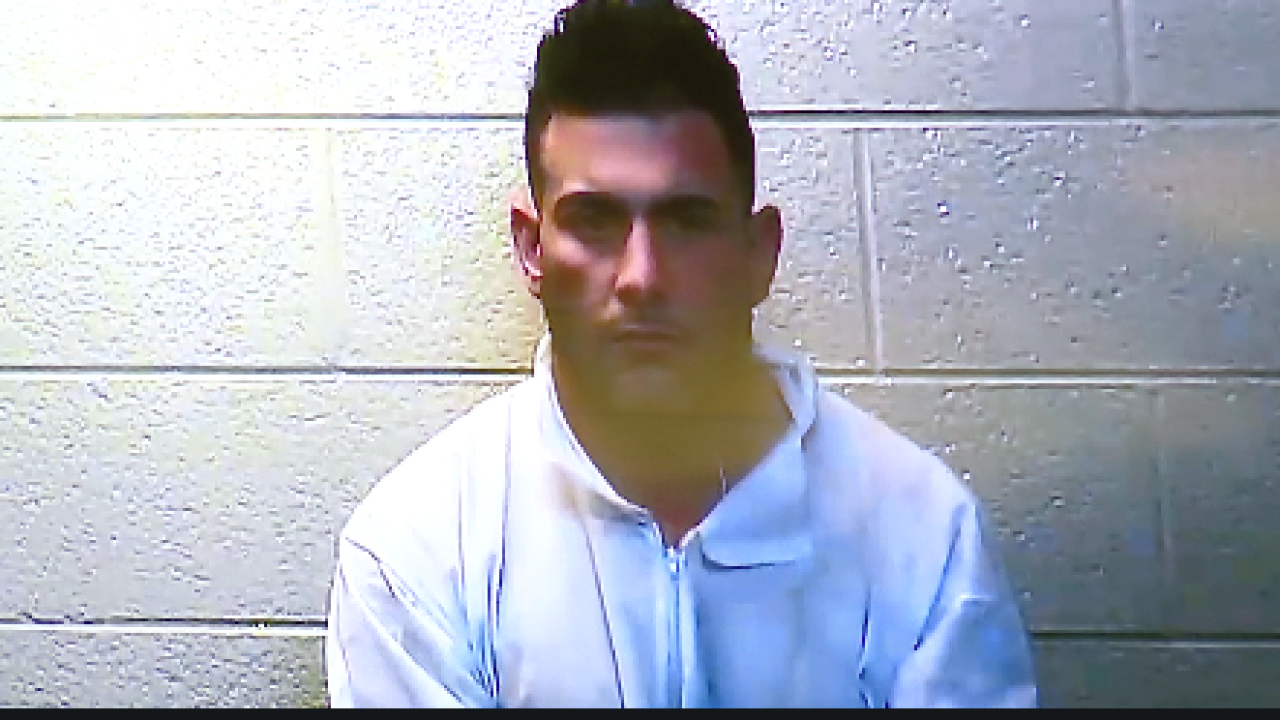 WARREN, Mich. (WXYZ) — “Child killer.” “Barbarian.” Those are the words police used to describe a man arraigned Tuesday in Warren.

Thirty-seven-year-old Nicholas Bahri, a man from West Bloomfield with a long criminal history including drug and breaking and entering convictions, learned in court he is facing fifteen charges.

Police say he is responsible for murdering Tukoyo Moore, 31, whose body was found in a burning car in Detroit in the early morning hours of October 1.

When police went to make notification of his death at his home in Warren, they found Moore’s girlfriend Isis Rimson, 28, and Moore’s son Tairaz Moore, just six-years-old. They had been bound and shot multiple times in the basement of the home on Otis Street.

“I just don't understand. How can you kill a six-year-old?” said Debra Jones, the aunt of Tukoyo Moore.

Due to COVID-19 capacity restrictions, they could not watch the arraignment in person.

Jones and Farmer say learning who is charged brings more questions. They do not know Nicholas Bahri.

Detectives say after committing the murders Bahri used his phone to search for expensive watches. They believe that tells the story of motive.

“It was all about drugs and money,” said Bill Dwyer, Warren Police Commissioner.

During the press conference police allowed relatives there to speak.

“I don’t wish this on anyone, our pain, and grief. I just want to thank you all,” said Farmer.

People who loved victims say they just want to remember them.

Debra Jones said her nephew loved his family and his son. She says she will never understand the death of a six-year-old.

“I keep thinking about his last moments,” said Jones. “… He was just a jolly, smart kid. I don’t understand. How can you kill a six-year-old?

Bahri told the judge he needs a court-appointed lawyer. He was denied bail.