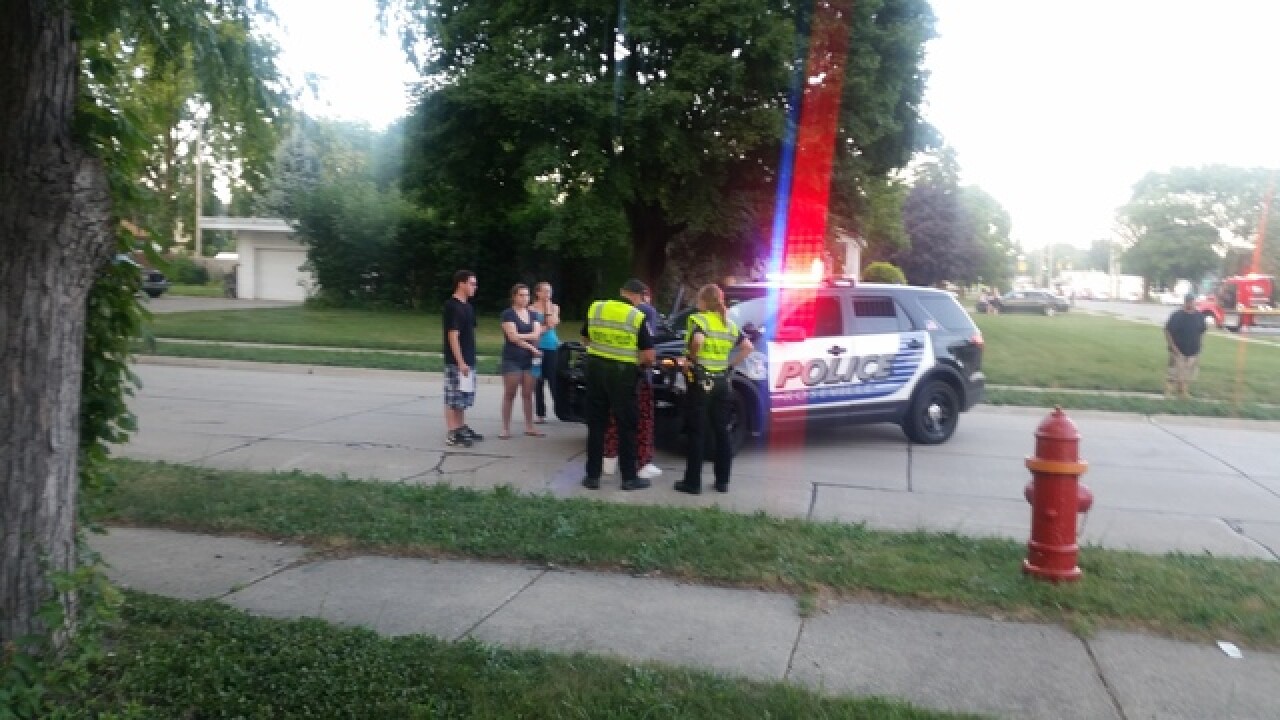 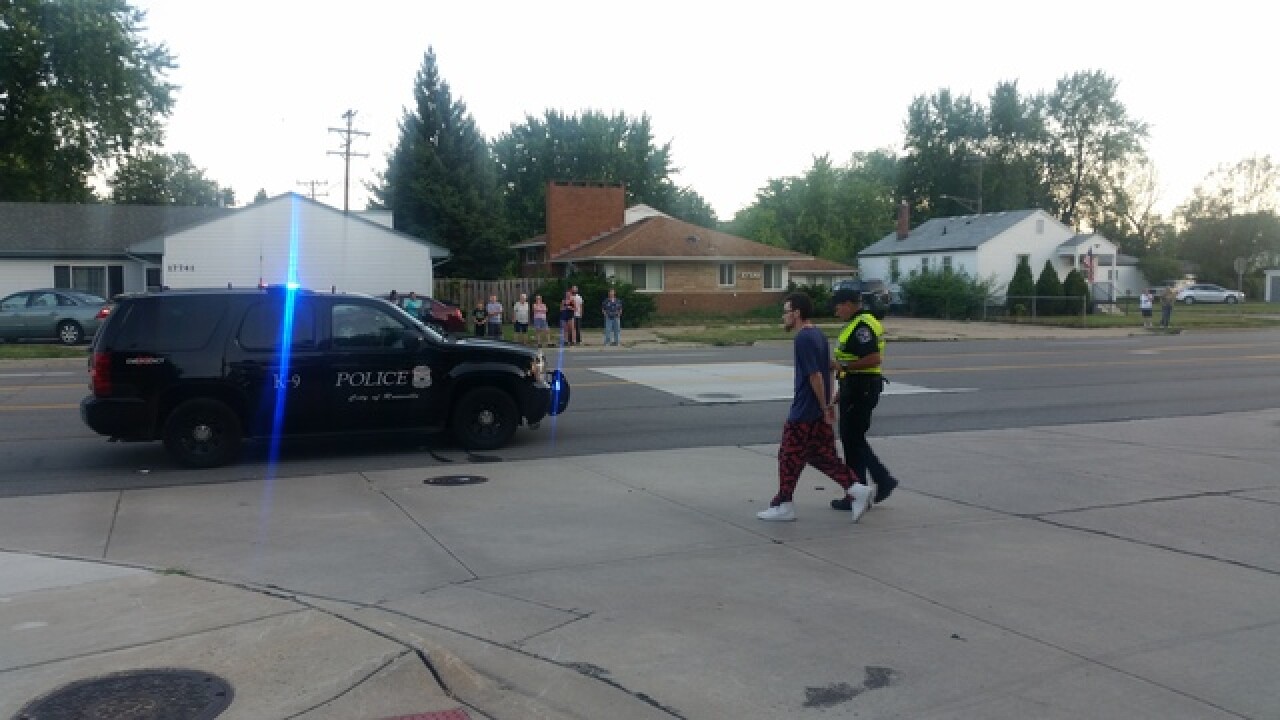 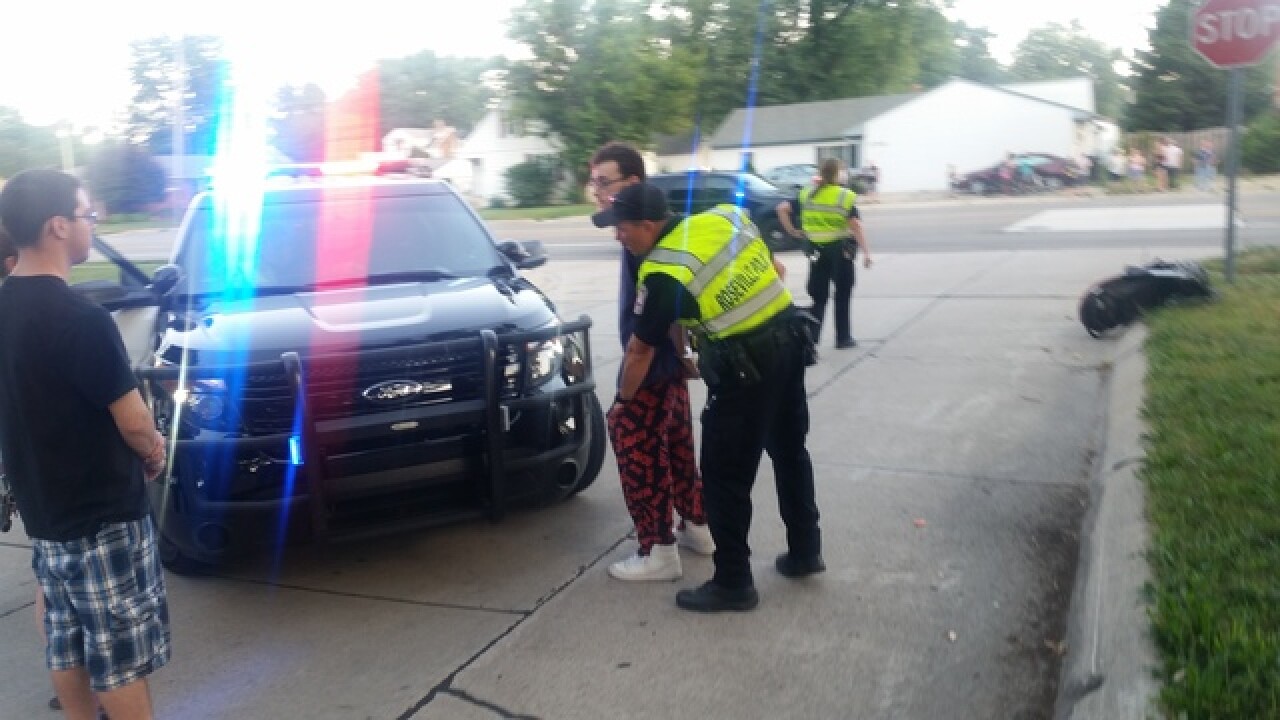 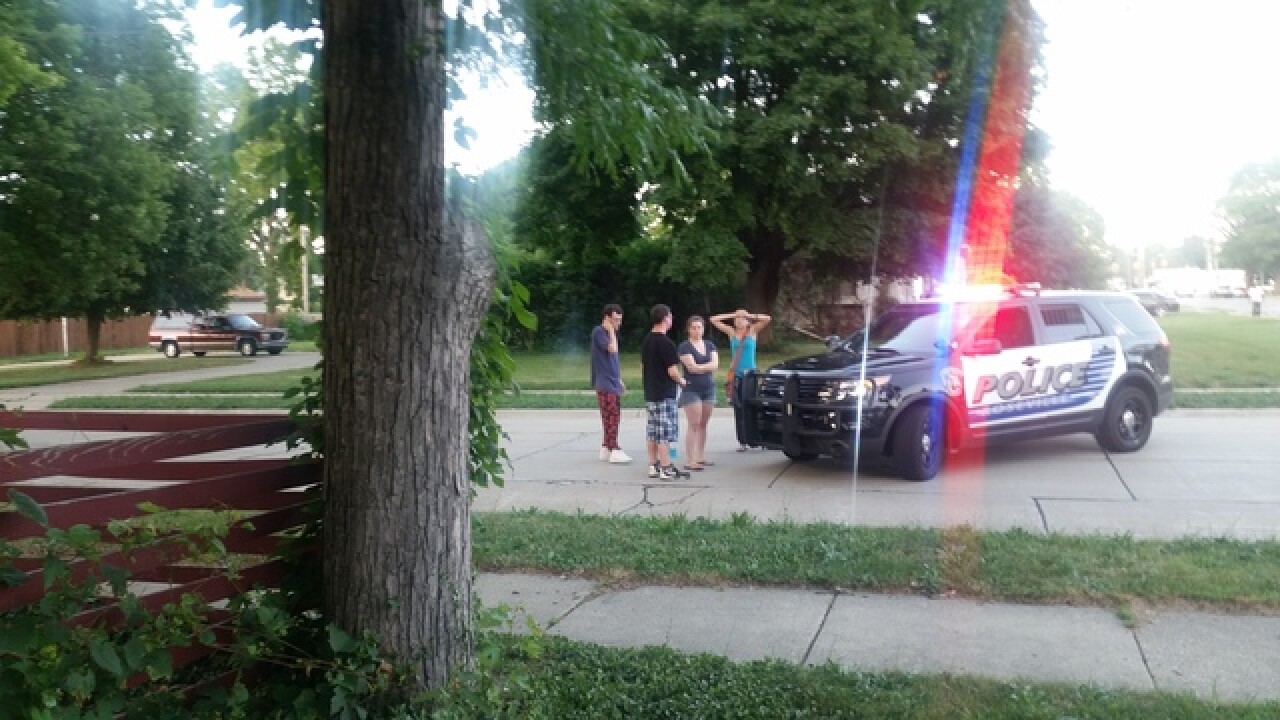 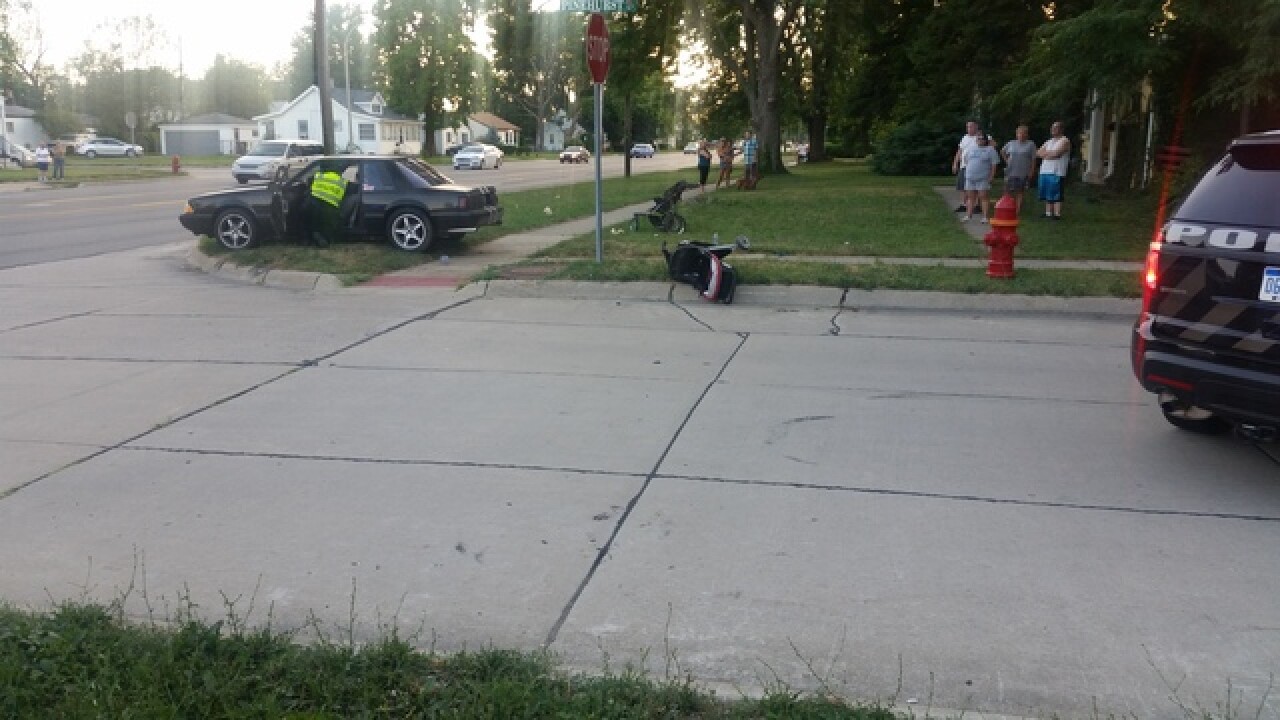 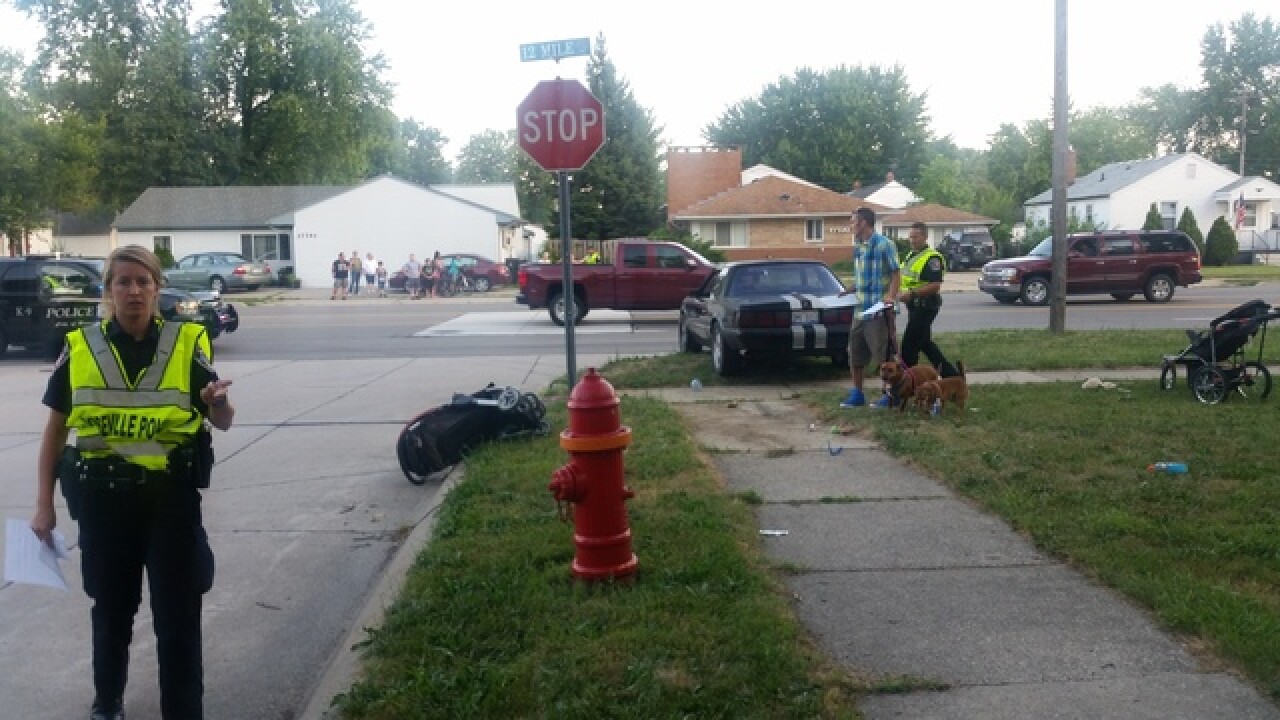 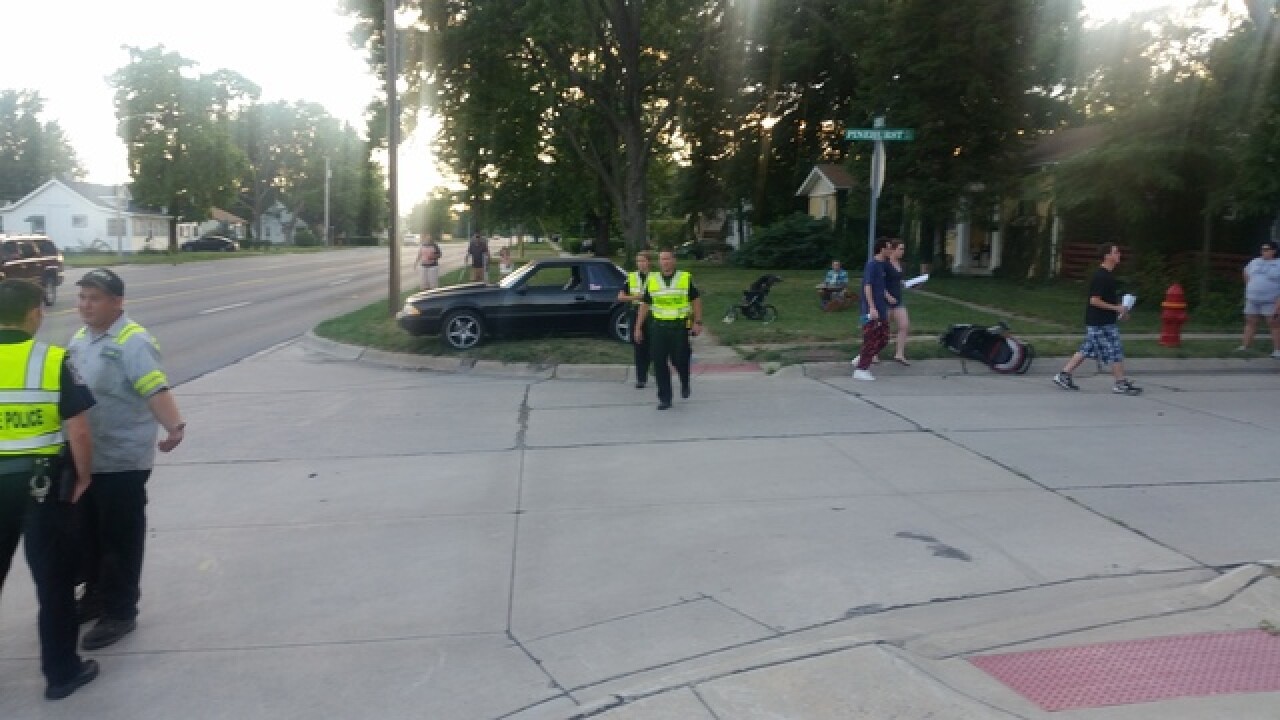 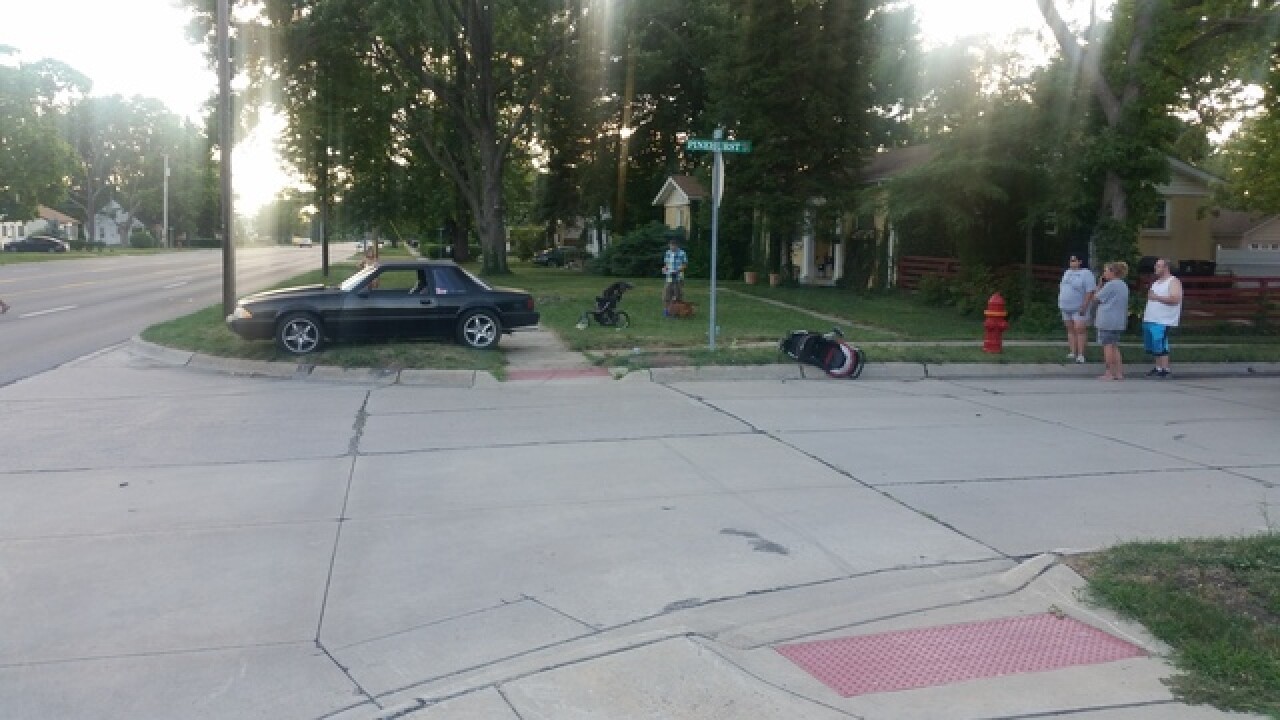 A young man is in police custody after losing control of his car and slamming into a mother and her child.

It happened on Pinehurst in Roseville. Photos from the scene show strollers on the ground.

Police say the man gunned the Mustang he was driving, spinning out and going over the sidewalk.

The mother and child, who have not been identified, have been taken to the hospital. They are expected to be okay.

The young man was arrested on reckless driving charges.