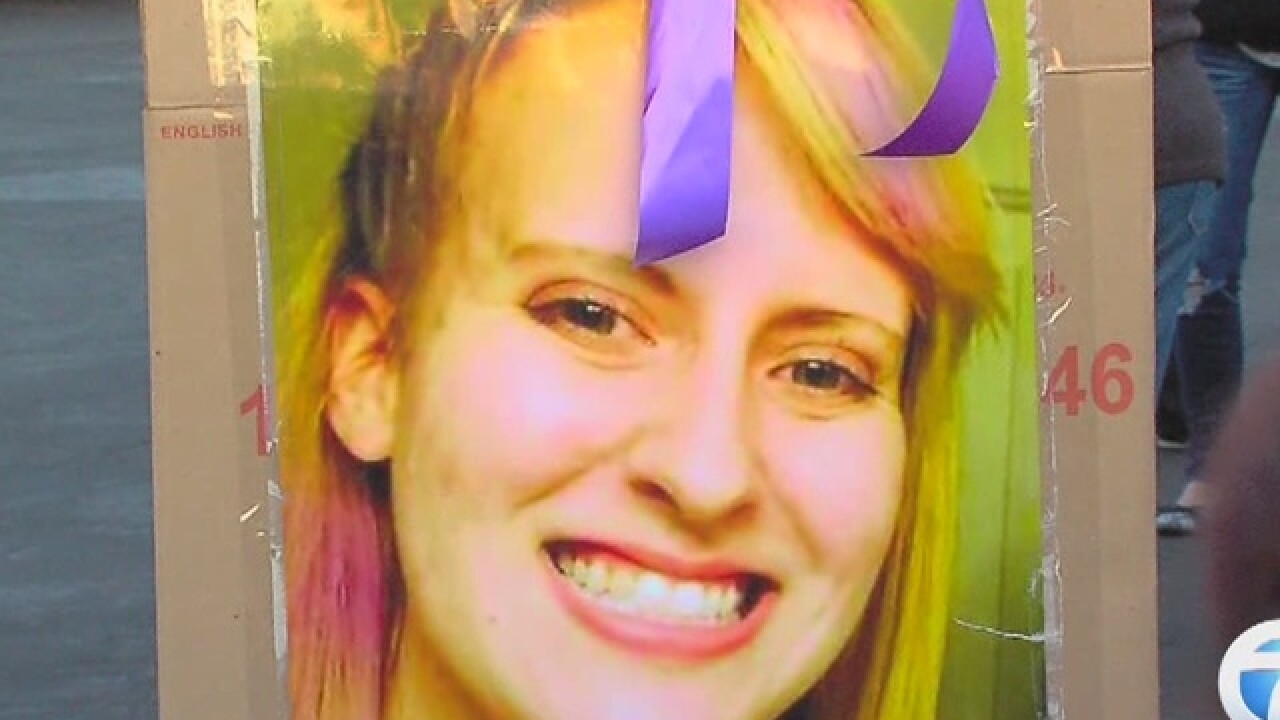 The best friend of Chelsea Bruck spoke to 7 Action News after a suspect was arrested in Bruck's murder on Friday.

Rebecca Aguilar was at the Halloween party where Bruck disappeared from on Oct. 25, 2014 in Frenchtown Township. The 22-year-old's body was found in a wooded area in Ash Township nearly six months later on April 24, 2015.

Aguilar tells us she saw the suspect at the party that night, and others at the party recall seeing him there as well.

"Why they left together, why it happened?" she said. "We may never know exactly what happened that night."

The suspect, who is a 27-year-old man from Newport, Mich., was taken into custody on Friday afternoon. Investigators say they found some of Bruck's items in a backpack at his home.

"Reading the articles and seeing the news, I'm confident they got the right guy," Aguilar said. "He's carried this guilt around this long, why didn't he come forward if it was an accident?"

He is scheduled to be arraigned on Monday.