Damage reported in wake of storms, possible tornadoes in Monroe and Wayne counties 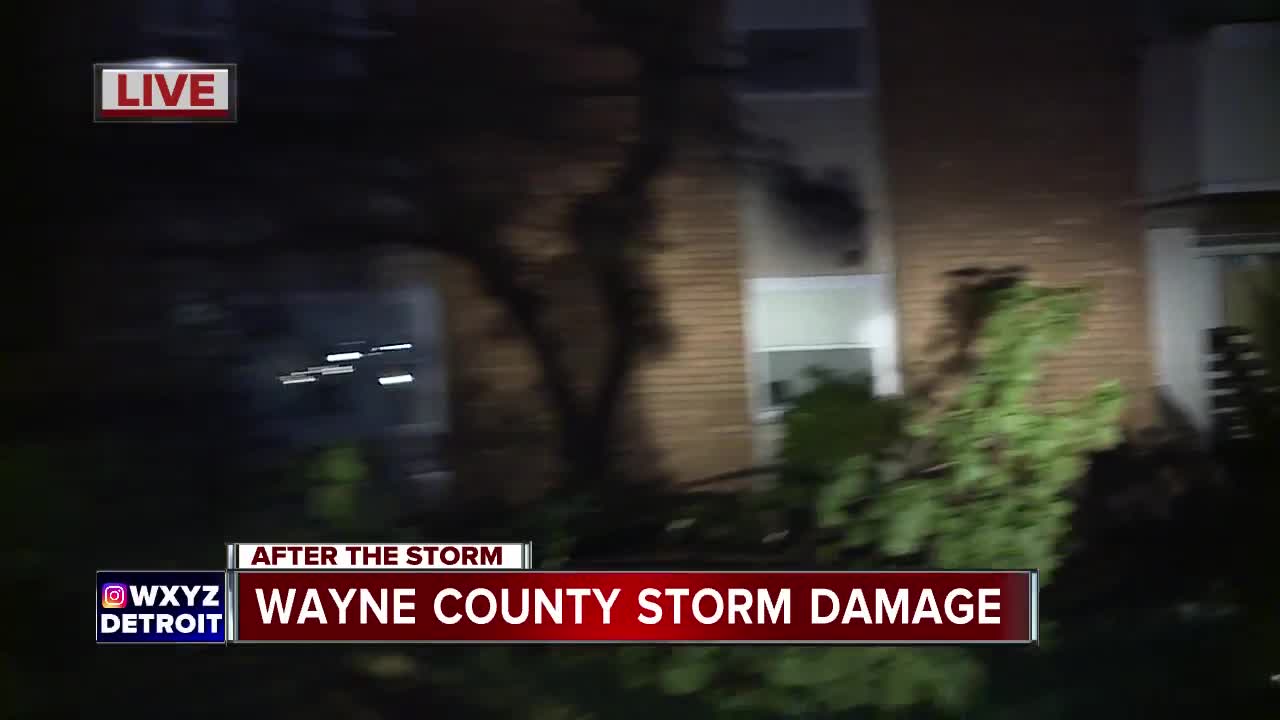 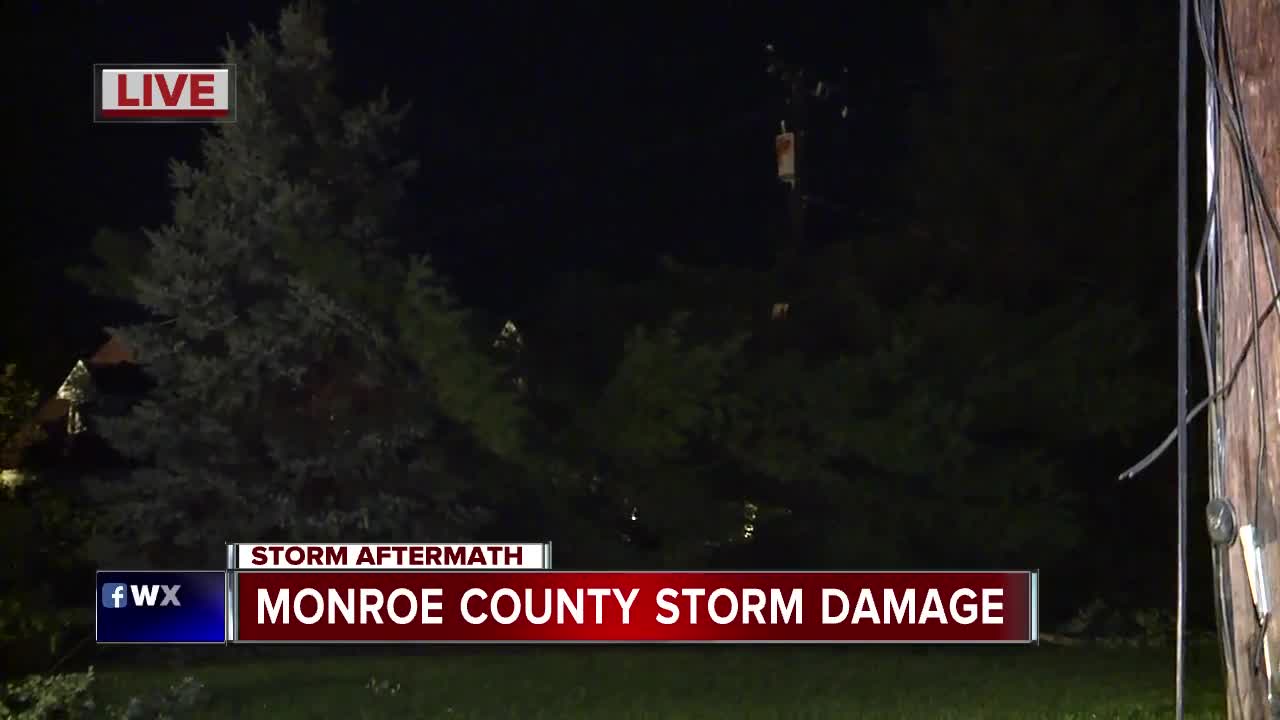 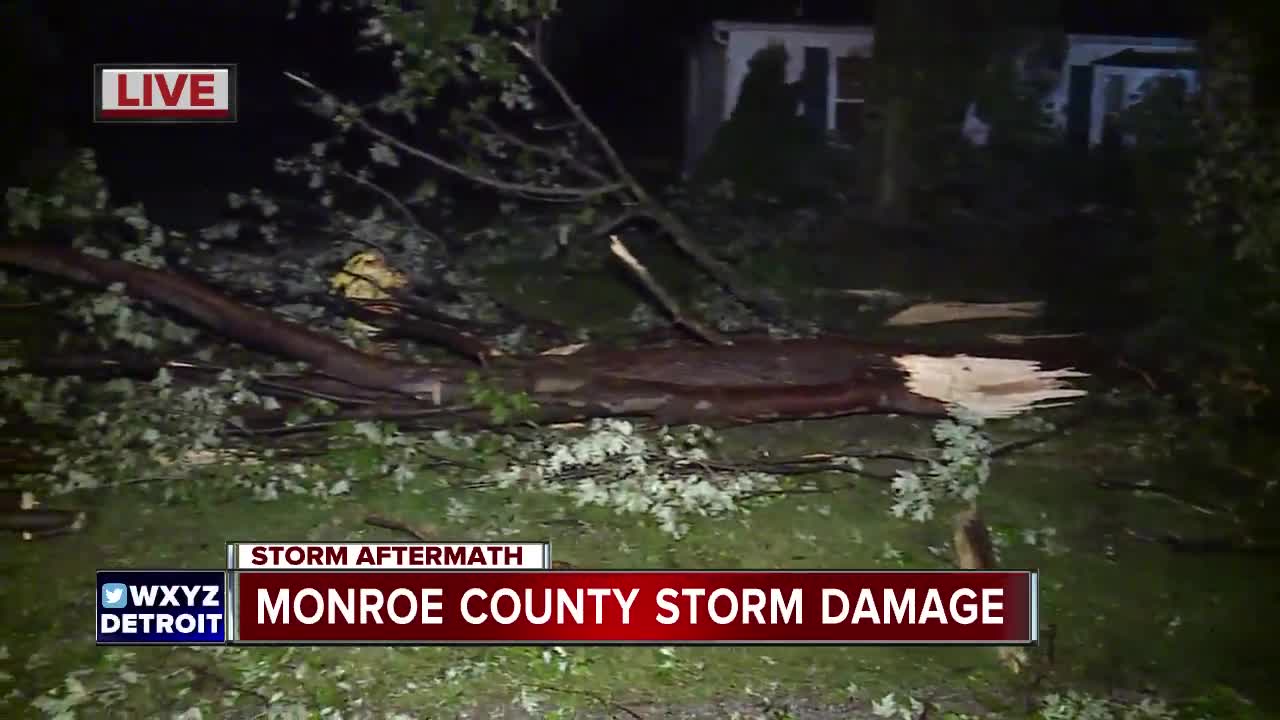 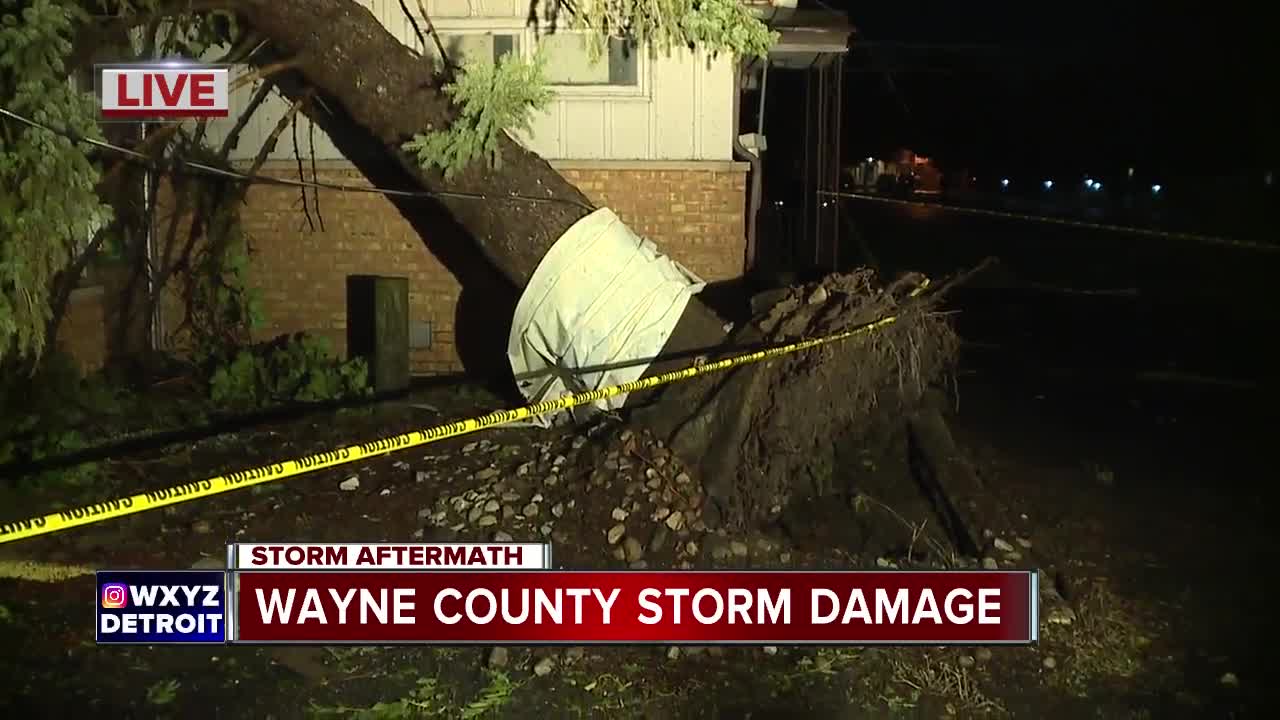 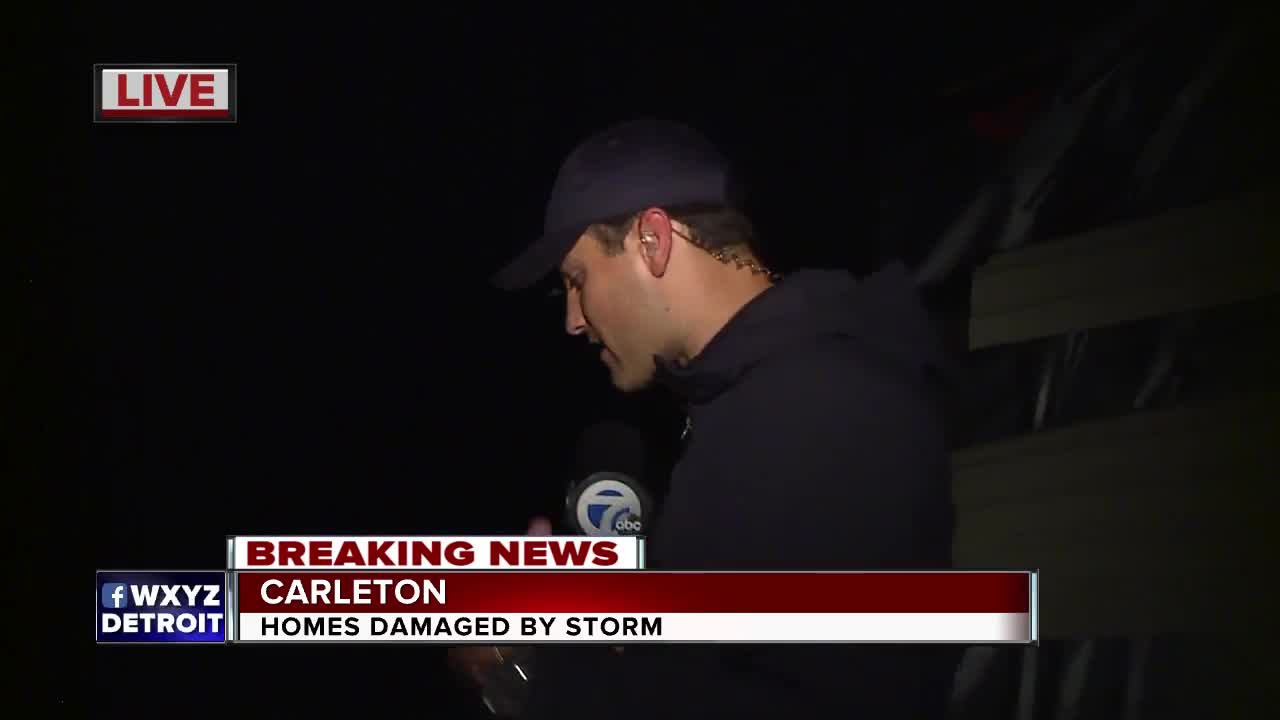 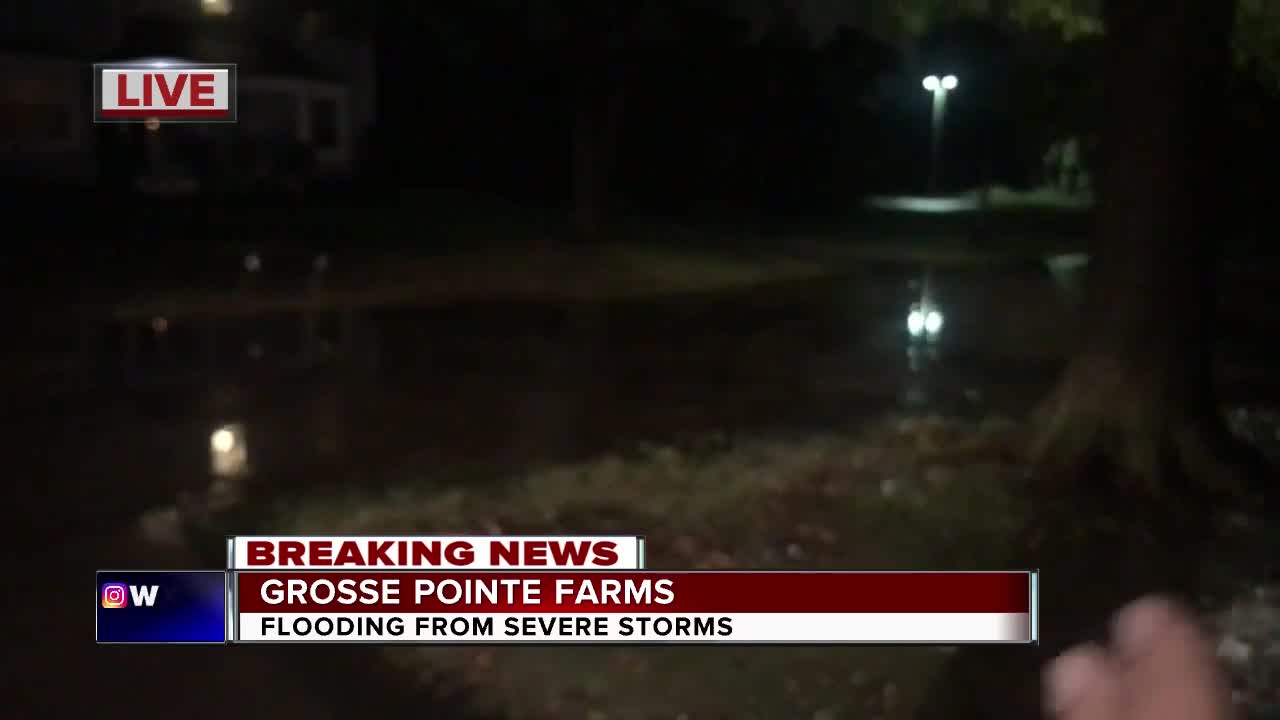 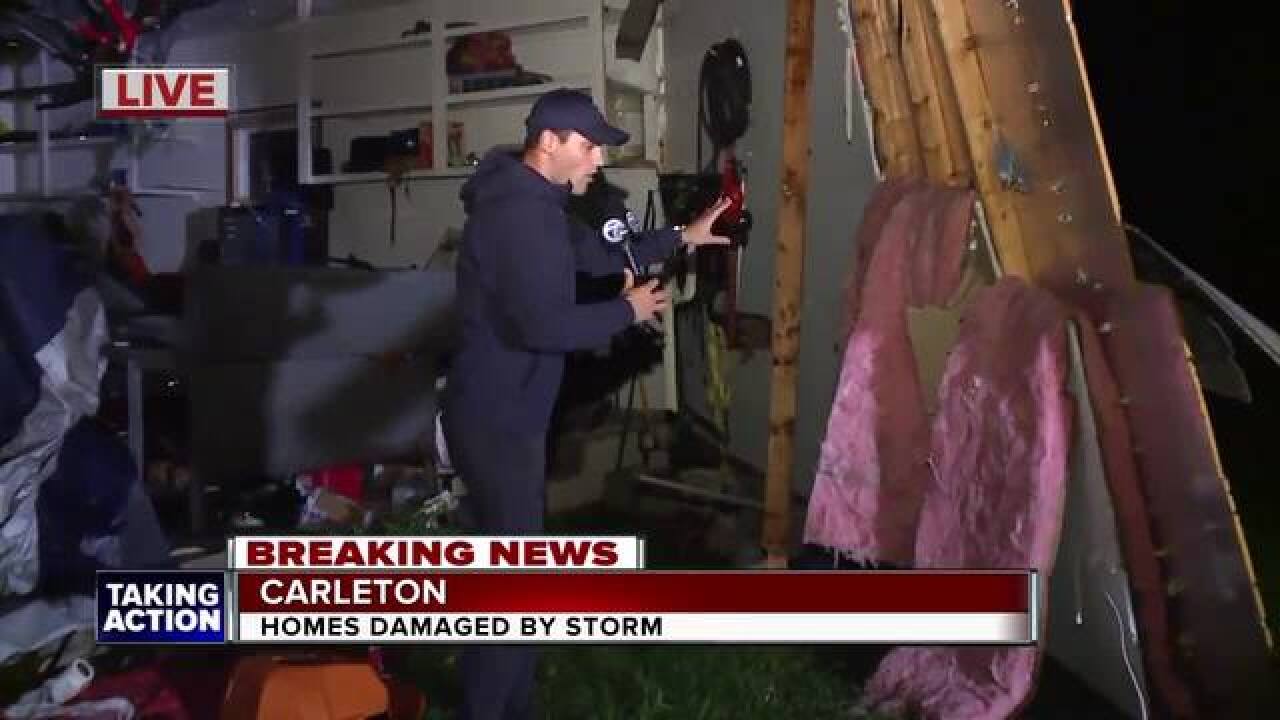 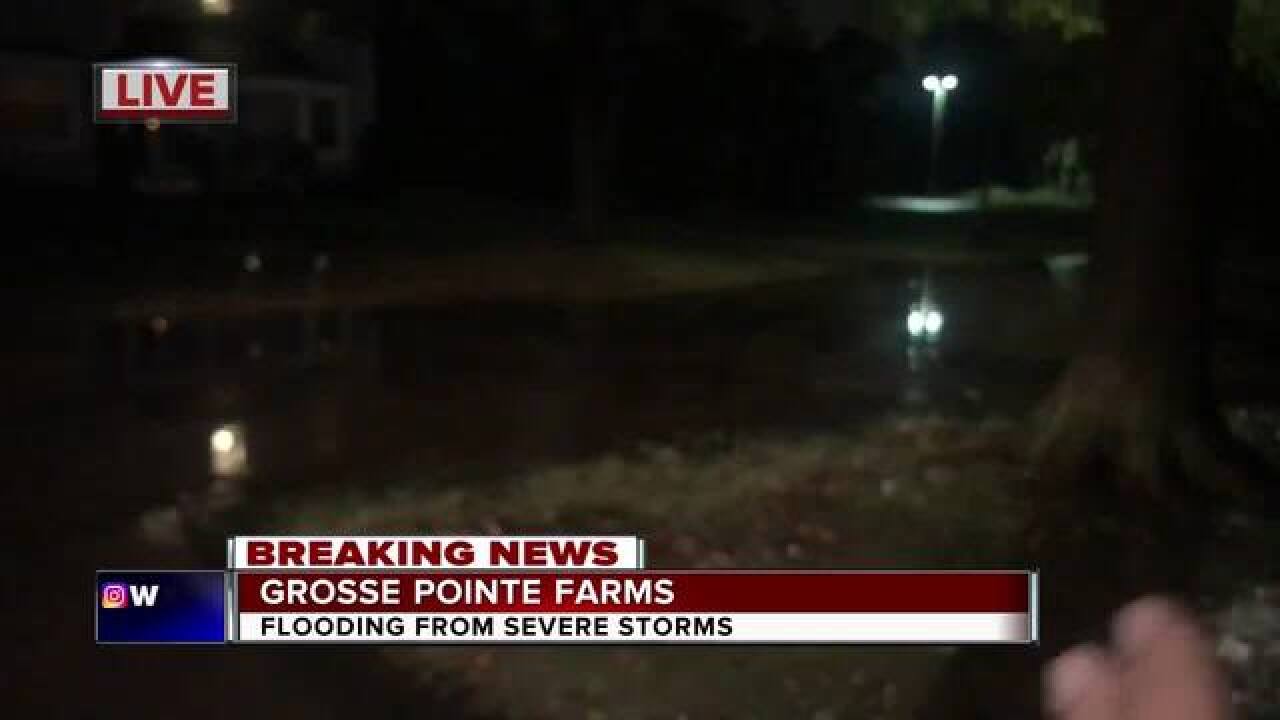 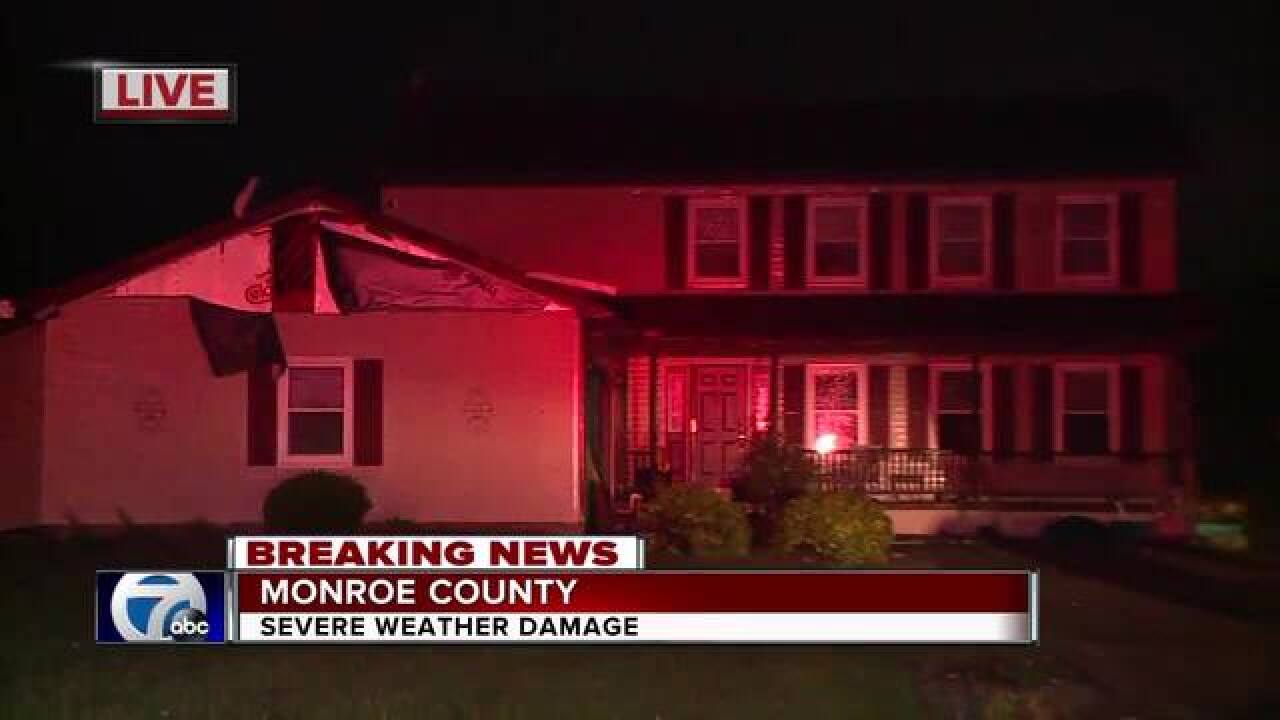 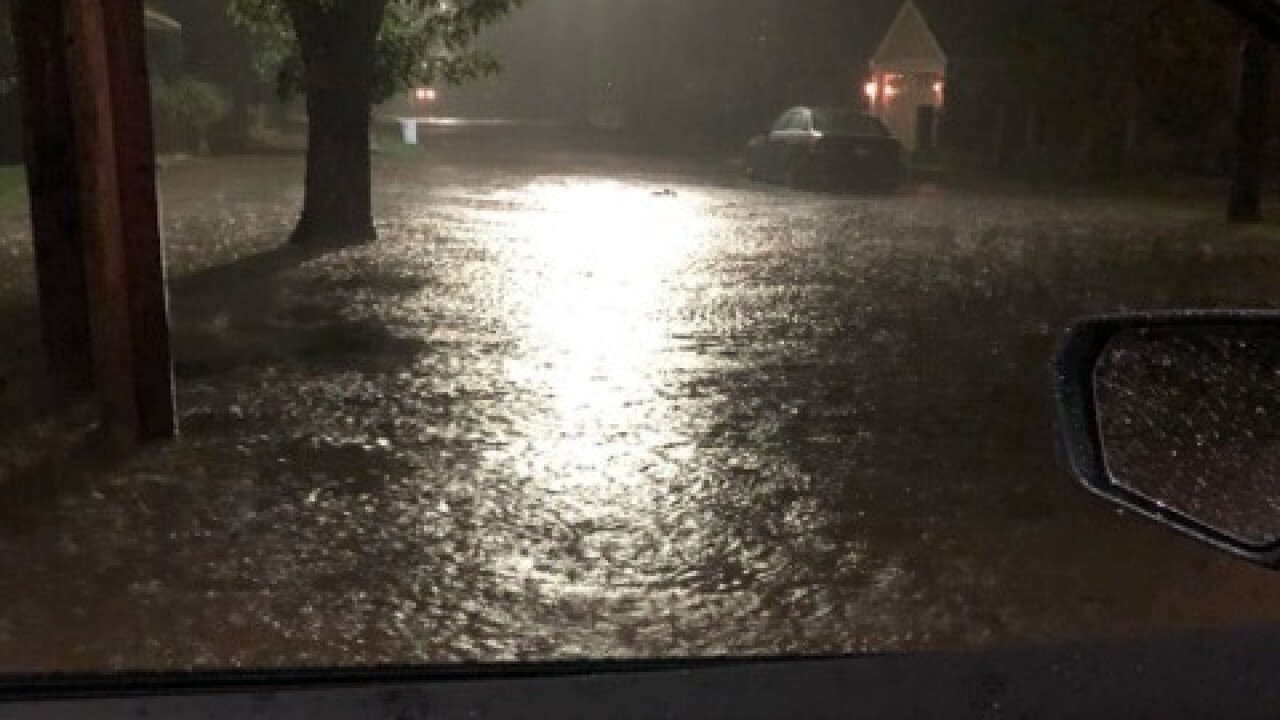 A line of storms passing through metro Detroit triggered tornado warnings for parts of Monroe and Wayne Counties.

The National Weather Service will conduct storm surveys of damage in Monroe and Wayne counties Wednesday.

There were reports of damage in Monroe County, including downed trees and wires and damage to at least one home.

According to Monroe County officials, three homes have been "significantly affected" in that county. They are calling the storm "particularly severe."

Trees and wires were also down. However, DTE's power outage map did not show any significant outages in the area.

No injuries were reported in Wayne County.

Tornado damage or strong wind damage? We’ll find out the cause of this mess in Wayne County later today, but in the meantime the good news: not hearing of any injuries here in Gibraltar despite damage. @wxyzdetroit pic.twitter.com/wUqOGQkAtY

Flooding also occurred from several areas of metro Detroit, including Brownstown Township and Grosse Pointe. The Southfield Freeway is flooded at Joy Road.

If you have damage in your area, email news@wxyz.com.

You can also send pictures to sendit@wxyz.com.