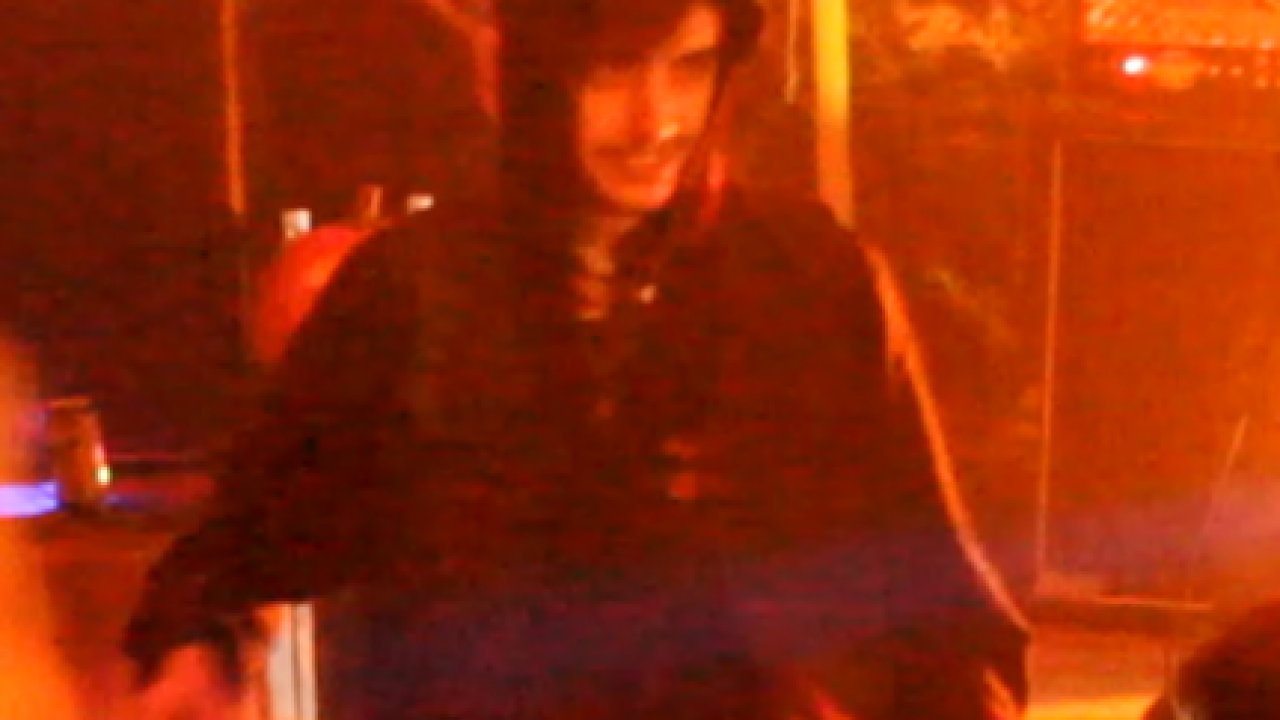 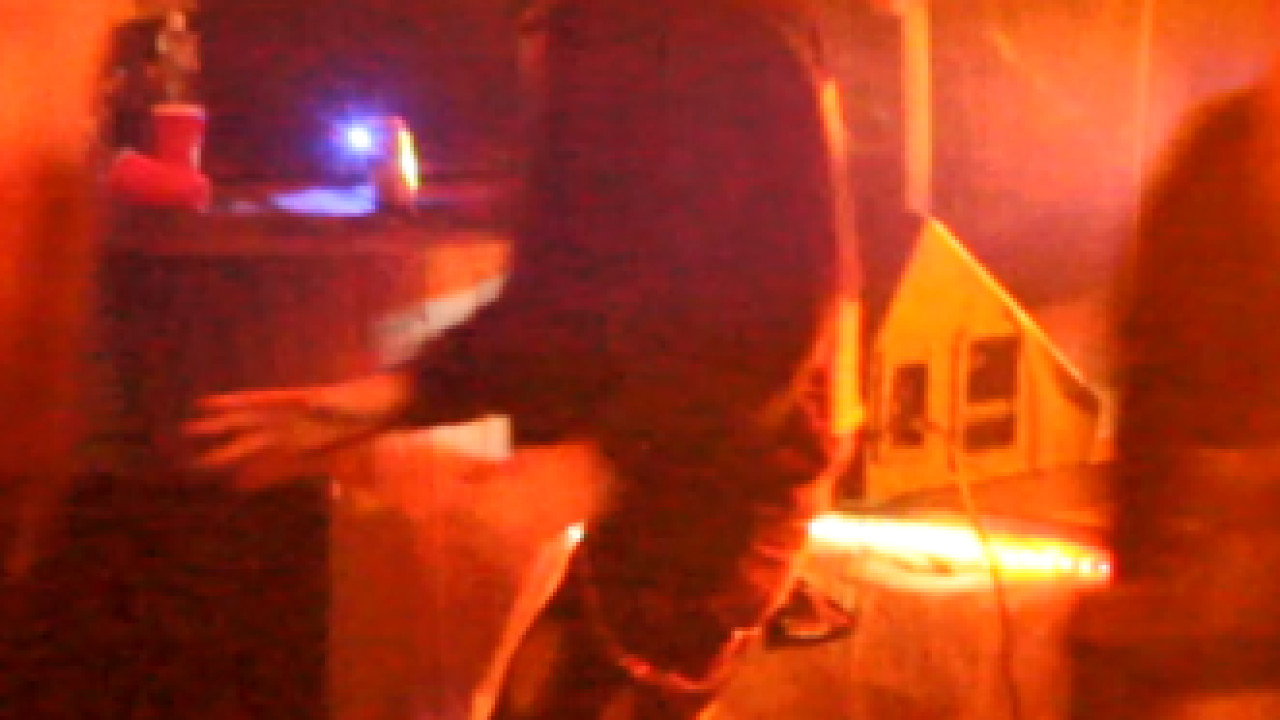 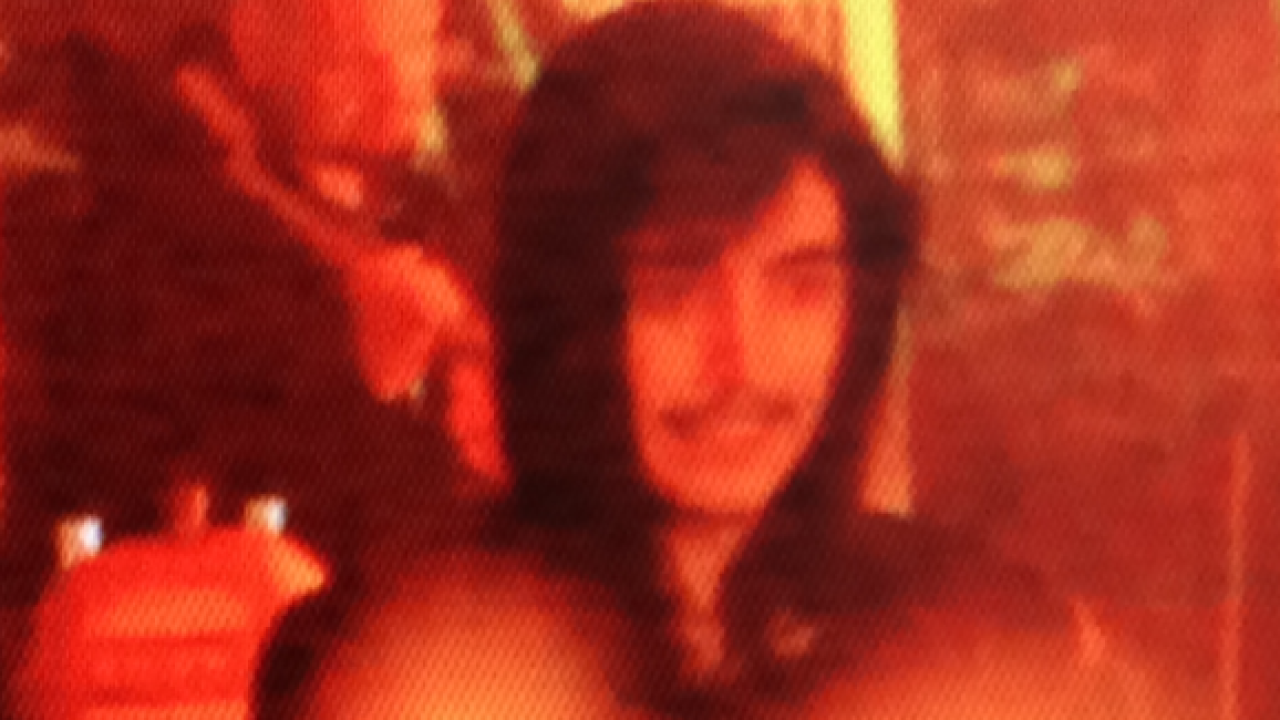 After asking for the public's help, the Monroe County Sheriff's Office says a possible witness has come forward in the murder case of Chelsea Bruck.

Bruck disappeared October 26, 2014 after attending a Halloween party on Post Road in Frenchtown Township. Her remains were found April 24, 2015 in a wooded lot in Ash Township.

Photos of the witness were released and the public responded.

"The Sheriff's Office would like to thank the media and citizens for their quick response," a statement said. "The witness has come forward. "

The witness had been described as a white man with darker hair and a thin mustache. On the day in question, he was wearing a black hooded sweatshirt with a black leather vest. He was also wearing jeans with holes on the front and a wallet chain.

He spent time under a tent, near the front of the stage where the bands played during the party.