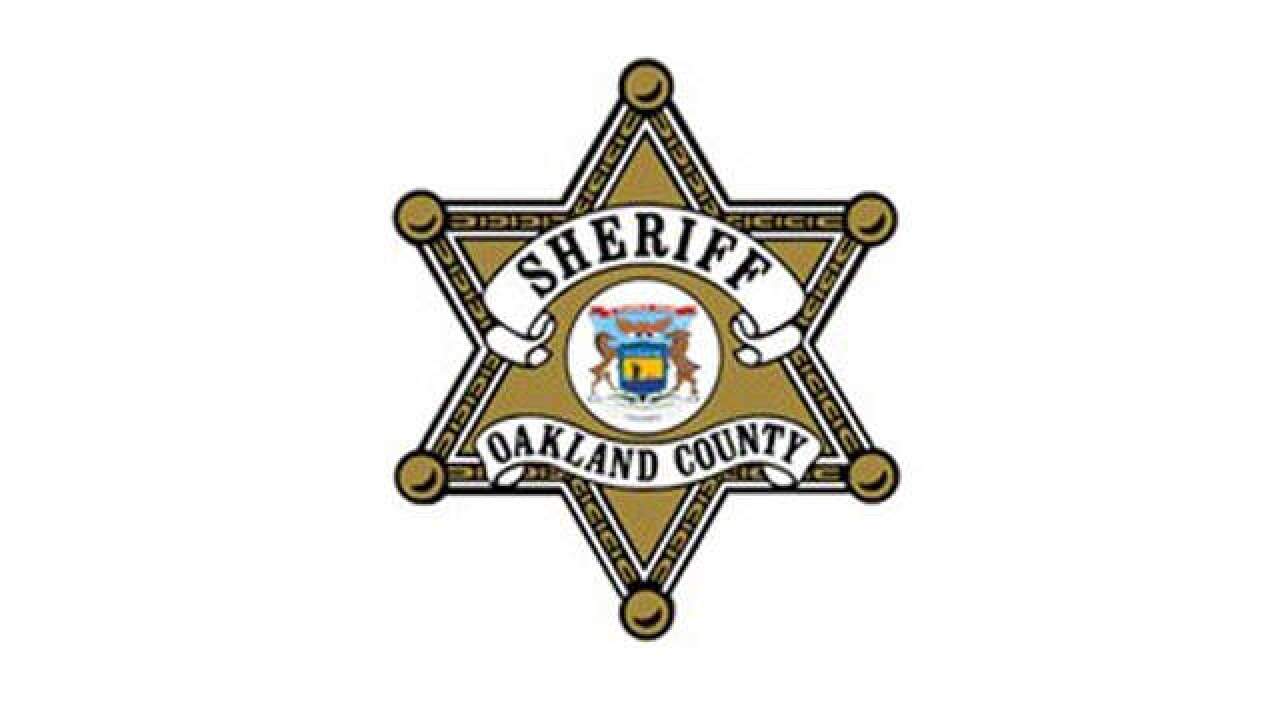 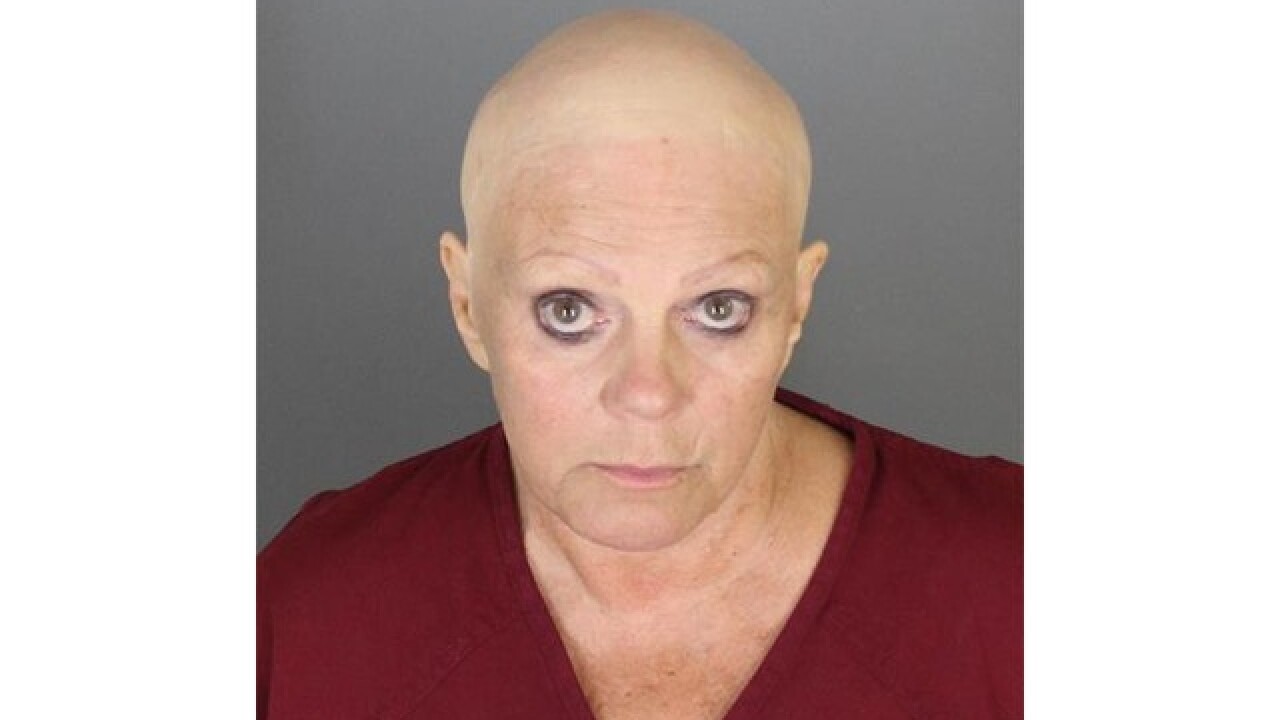 The Oakland County Sheriff's Office says a 72-year-old woman has been arrested for assaulting her 90-year-old husband and resisting arrest.

According to the sheriff's office, deputies responded to a business in the 1900 block of Star Dr. in Rochester Hills after reports of the woman physically assaulting her husband.

When they arrived, the found out the woman did assault her husband and a 49-year-old woman who worked there.

Deputies told the woman she would be placed under arrest, but when he tried to handcuff her, she began to pull away and then fall down. The deputy also went down, landing on his shoulder, and then began experiencing pain and numbness in his arm.

The woman was eventually arrested, while the deputy was treated and released at the hospital.