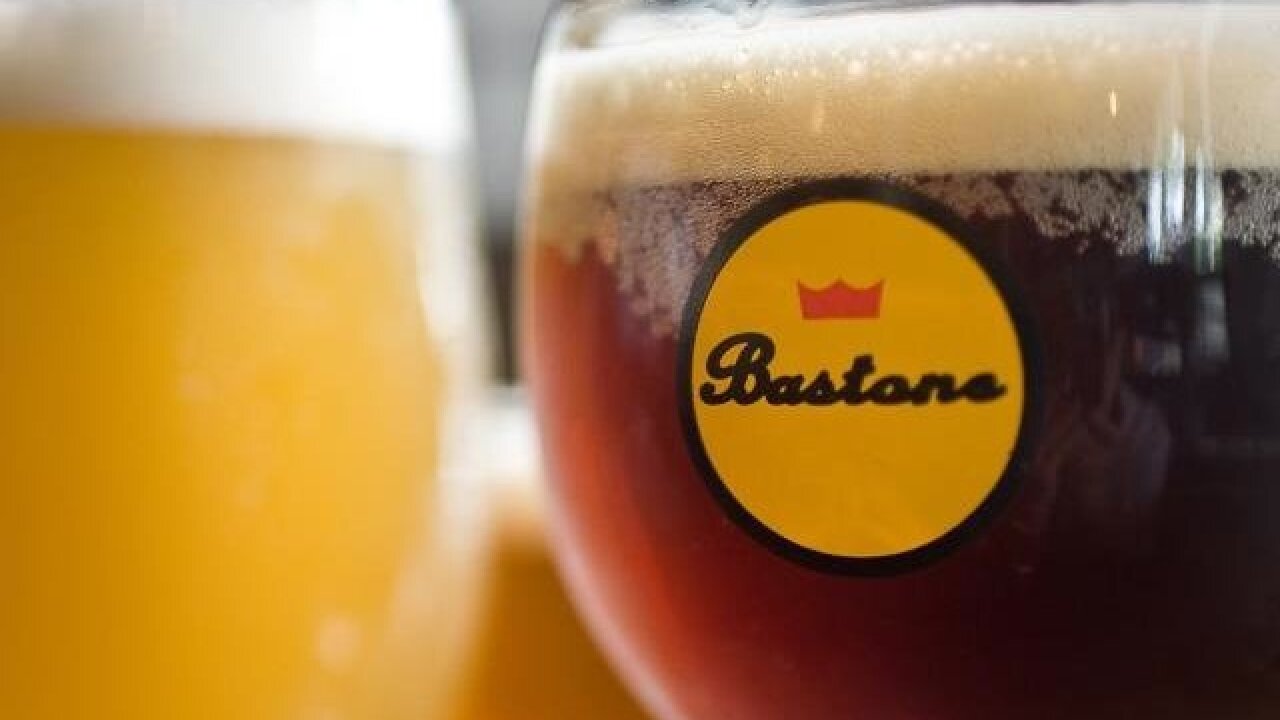 The local craft beer producers were recognized for their Tripel, Dubbel and Biere de Garde beers in the category of Belgian and French-style ales.

Head brewer Rockne Van Meter has won more than 200 awards throughout his brewing career.  Van Meter has been following his brewing philosophy "quality over quantity" and "true to style, clean and as flavorful as possible" while working for a member of the Bastone Brewery team for the past 10 years.

Visit Bastone Brewery to sample one of the award-winning beers for yourself!