Caught on Video: Candidate for Judge arrested for driving under the influence 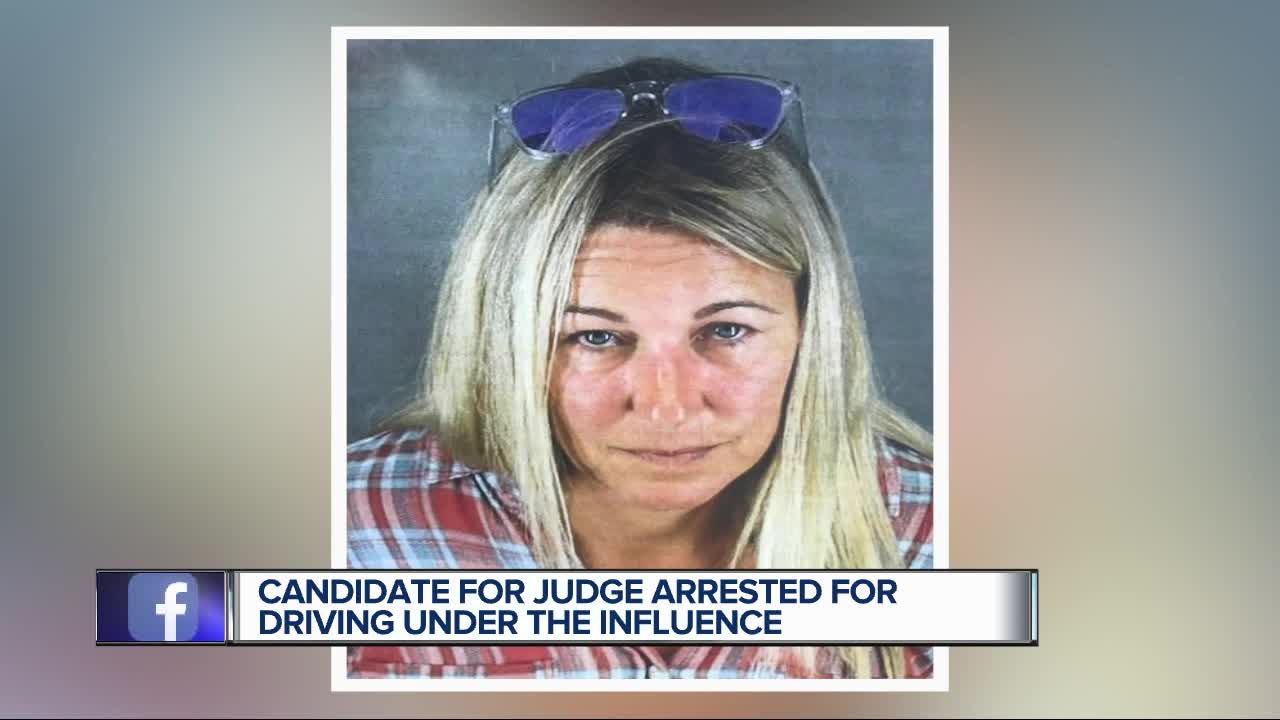 7 Action News has obtained Royal Oak Police video showing the arrest of a candidate for judge back on September 8 at 10:44 in the morning.  Julie Anne McDonald is running unopposed for Circuit Court Judge in Oakland County.   She’s also facing a charge of operating under the influence of liquor in Royal Oak. 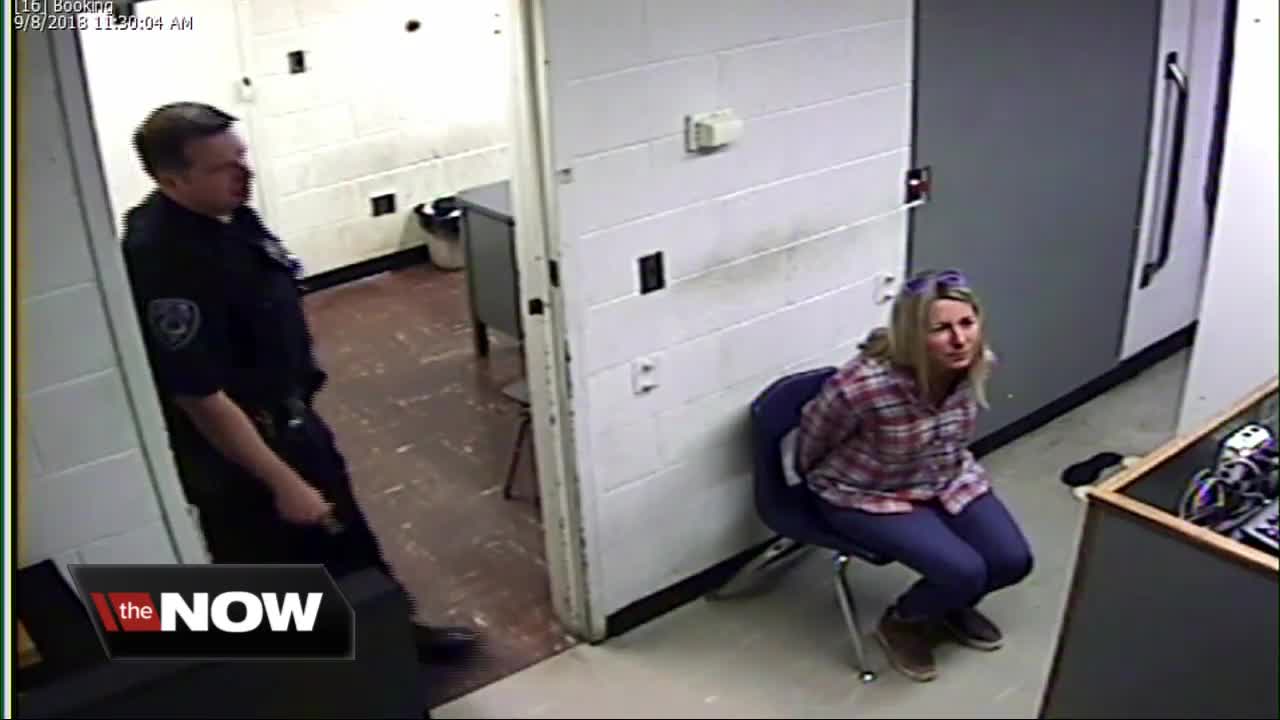 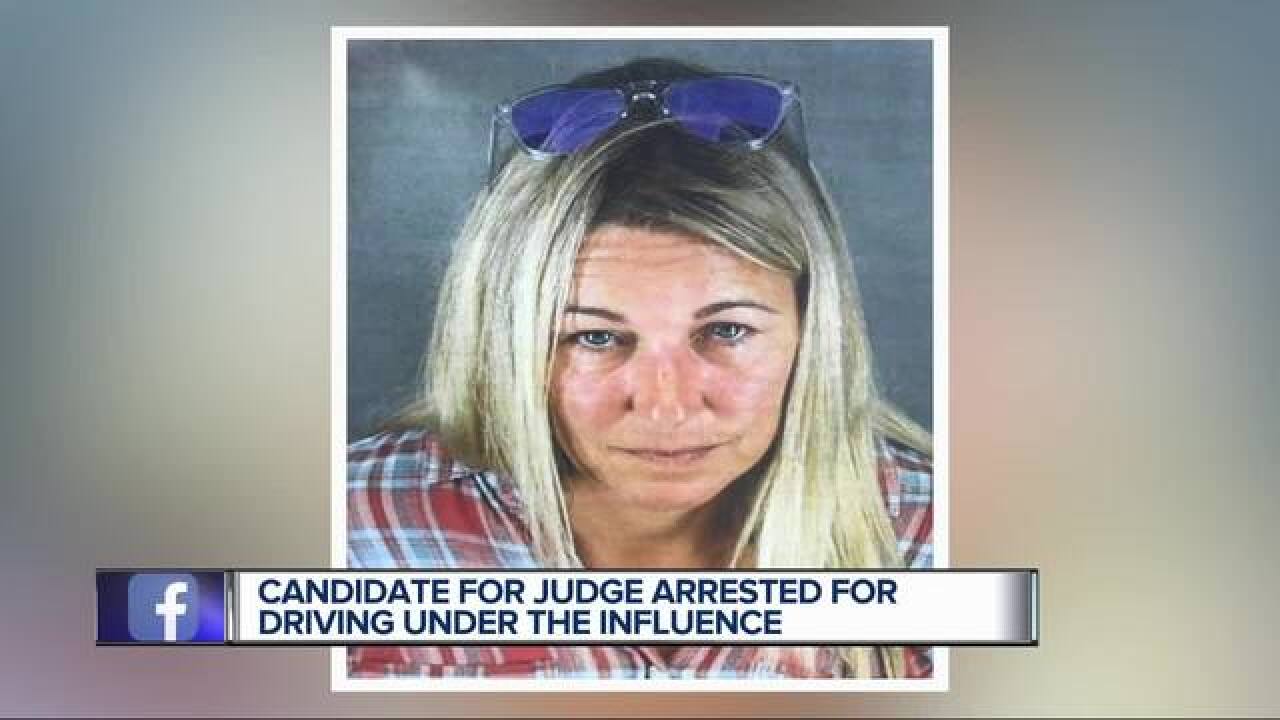 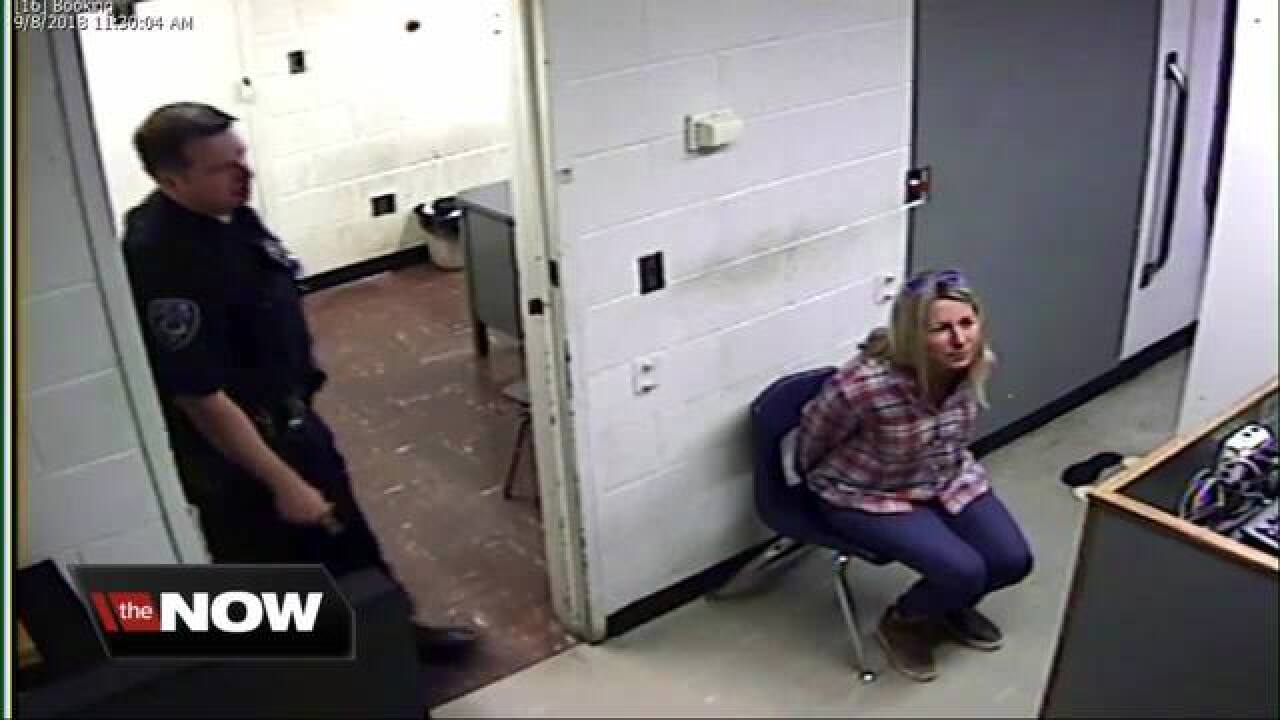 7 Action News has obtained Royal Oak Police video showing the arrest of a candidate for judge back on September 8 at 10:44 in the morning.

She’s also facing a charge of operating under the influence of liquor in Royal Oak.

The video shows her driving on 11 Mile and turning north onto Woodward.

Police reports state she was driving 54 in a 45 mph zone.

The video also shows she was pulled over, given roadside sobriety tests, a breath test and placed in handcuffs.

She blew .102 BAC during the stop and later at the station .08 which is the legal limit.

According to the police report, police asked her, “If you had your kids in the car would you be driving right now?”

Another video inside the police car shows her telling police she is a candidate for office, but police say they can’t help her.  She then says out loud; "this is going to f— me up really bad.”

The video and police reports show she called her attorney during the traffic stop and at the police station.

She had told police she had been drinking the night before, four vodka and soda mixed drinks between 5 and 10 pm.

This matter has not yet been resolved, but we continue to monitor the situation as it progresses.  As always, elected officials are expected to live up to the highest standards of professional and personal conduct.  Any impact on her qualifications for office will be determined when the matter is concluded.

McDonald is the daughter of retired Oakland County Judge John McDonald and currently works as a staff attorney in Wayne County.

She is due back in court in Royal Oak on October 17.  She has pleaded not guilty.