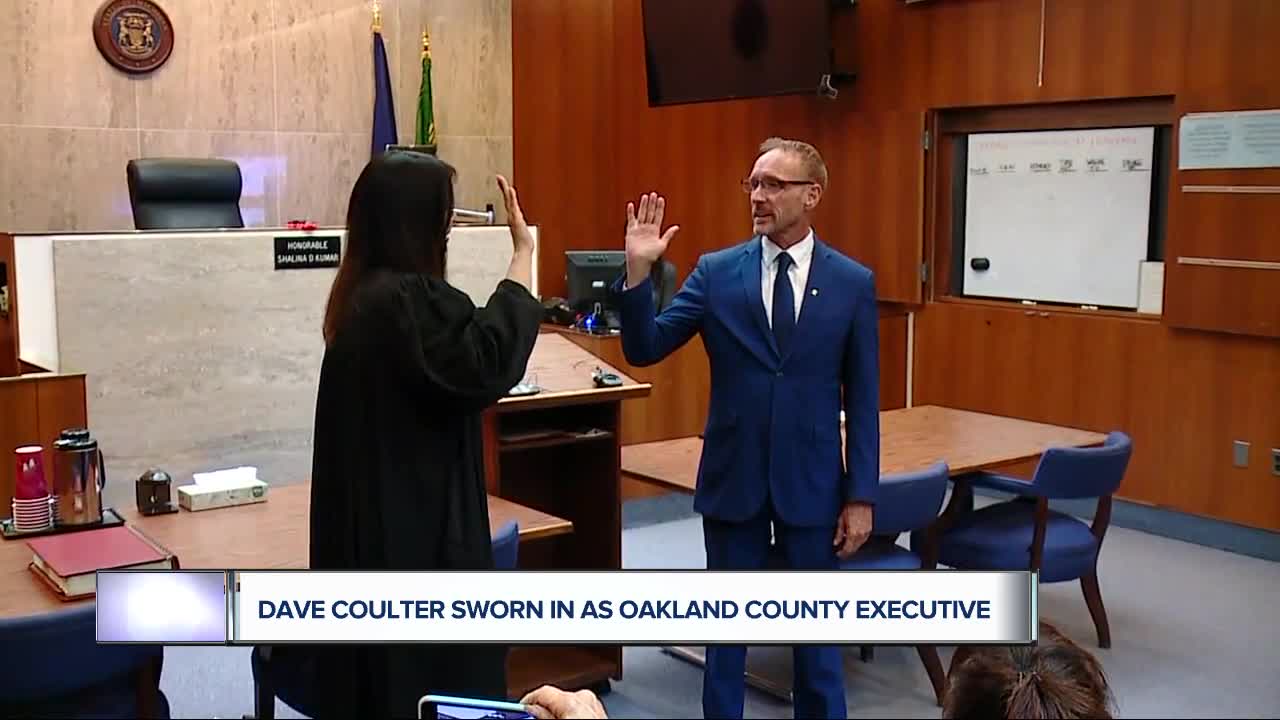 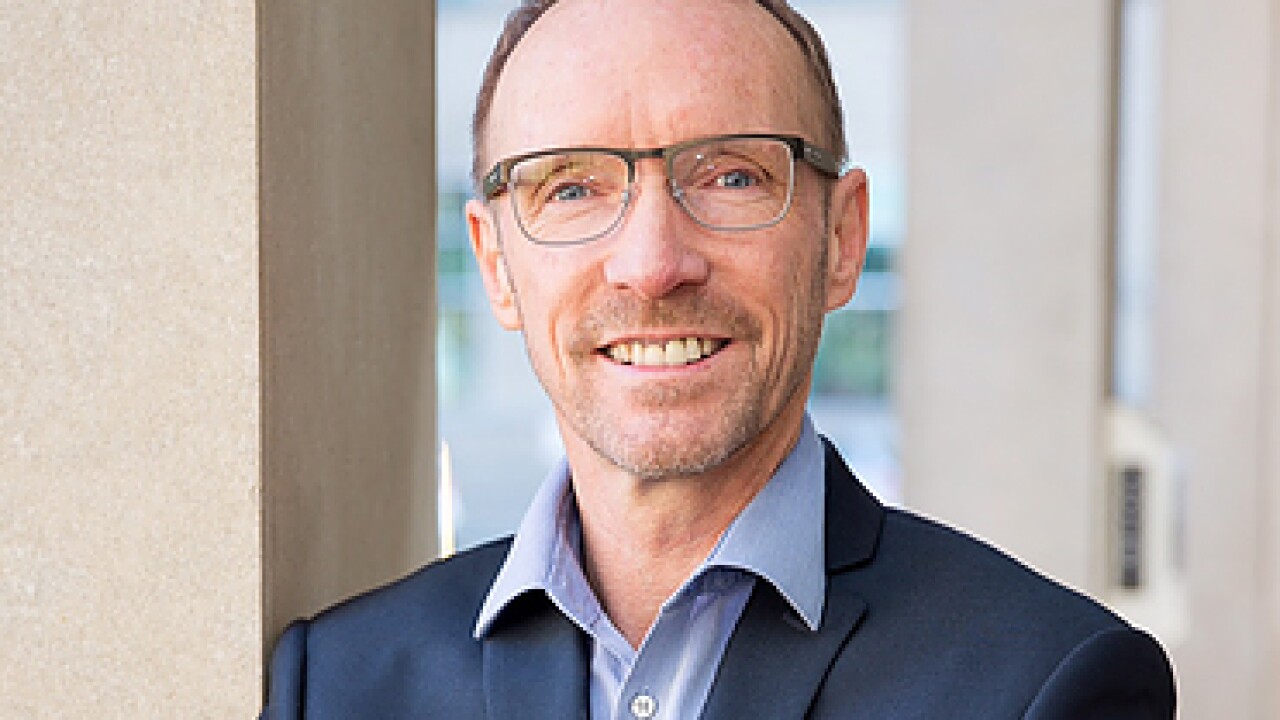 The 59-year-old becomes the fourth person to serve in this position after the passing of L. Brooks Patterson. Patterson served the county in that role for 27 yeras.

Coulter was appointed to the position in a narrow 11-10 vote that came after a contentious board meeting. Oakland County Republican Party Chair Rocky Raczkowski is fighting to have the board's vote thrown out. Raczkowski says Oakland County Board Commissioner David Woodward, who resigned to take the vacancy, illegally took back his resignation and returned to his position, giving Democrats back the majority on the board.

He will stay as Oakland County Executive until December 2020, which is when Patterson's term would have been up.

Watch the ceremony below: