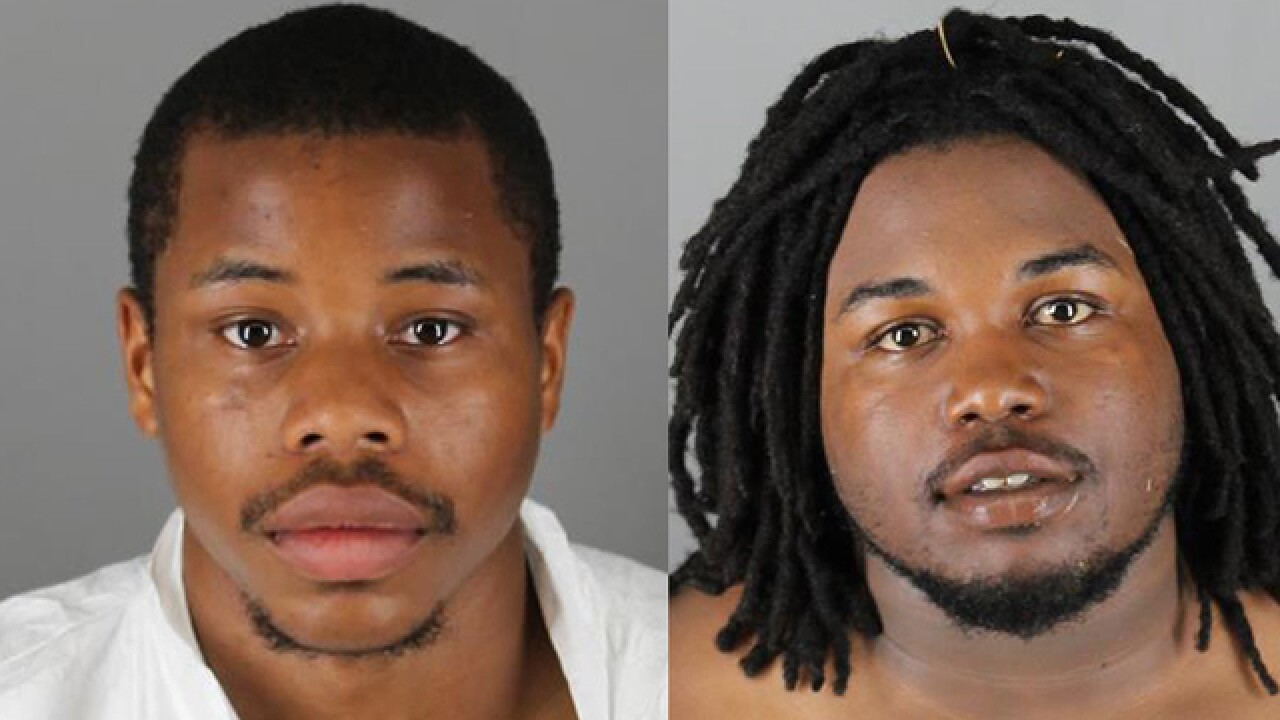 Two men are facing life in prison in connection with the July 14 robbery of the Royal Oak Community Choice Credit Union.

Delavonta Larry, 21, and Raymon Mattison, 20, are both charged with one count each of Conspiracy to Commit Bank Robbery and Bank Robbery. Both are from Detroit.

The men were taken into custody a short time after the robbery, after their car was found stopped in the roadway at E. Twelve Mile and N. Altadena. The driver of the car was taken into custody while still in the car. His one-year-old child was in the back seat.

The other man was arrested after running through the nearby Red Run Golf Course.

They are due back in court on July 25.