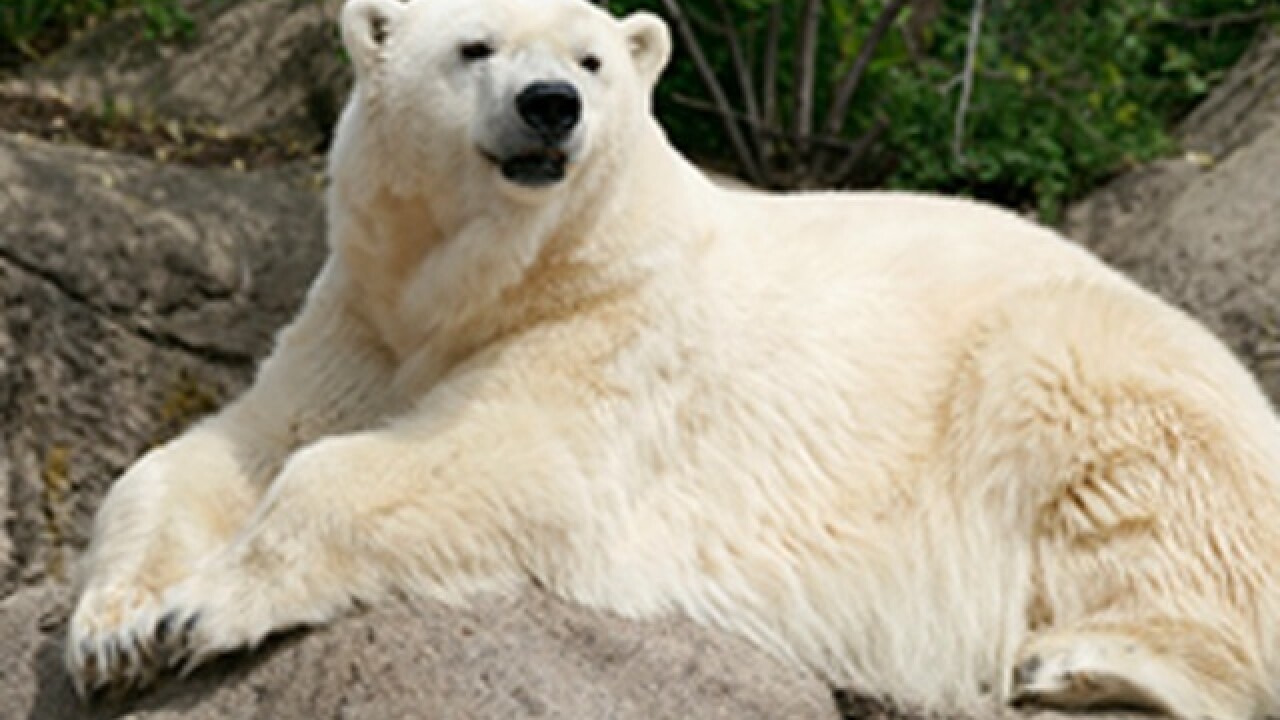 The Detroit Zoo is getting a new addition near the end of this month. The zoo will add a 29-year-old polar bear named Tundra to its Arctic Ring of Life exhibit.

Tundra is currently at the Indianapolis Zoo, but according to the Indy Zoo, they have "made the difficult decision to permanently close its polar bear exhibit."

After reviewing all of the options, the zoo decided that Detroit is the best facility for Tundra.

"Considered one of the leading polar bear facilities in the world, the Detroit Zoo offers large spaces and pools with easy slopes for tundra to enter and exit the water, especially as she gets older," the Indy Zoo said in a release.

Tundra will be moved sometime after June 22, the Indy Zoo said. It also said she has helped educate guests over the years.

According to the Detroit Zoo's website, there are currently two polar bears in the exhibit. Female Talini was born at the zoo in 2004 and has a scar on her nose. Male Nuka was also born in 2004, but arrived at the zoo in 2011 as a potential mate for Talini.