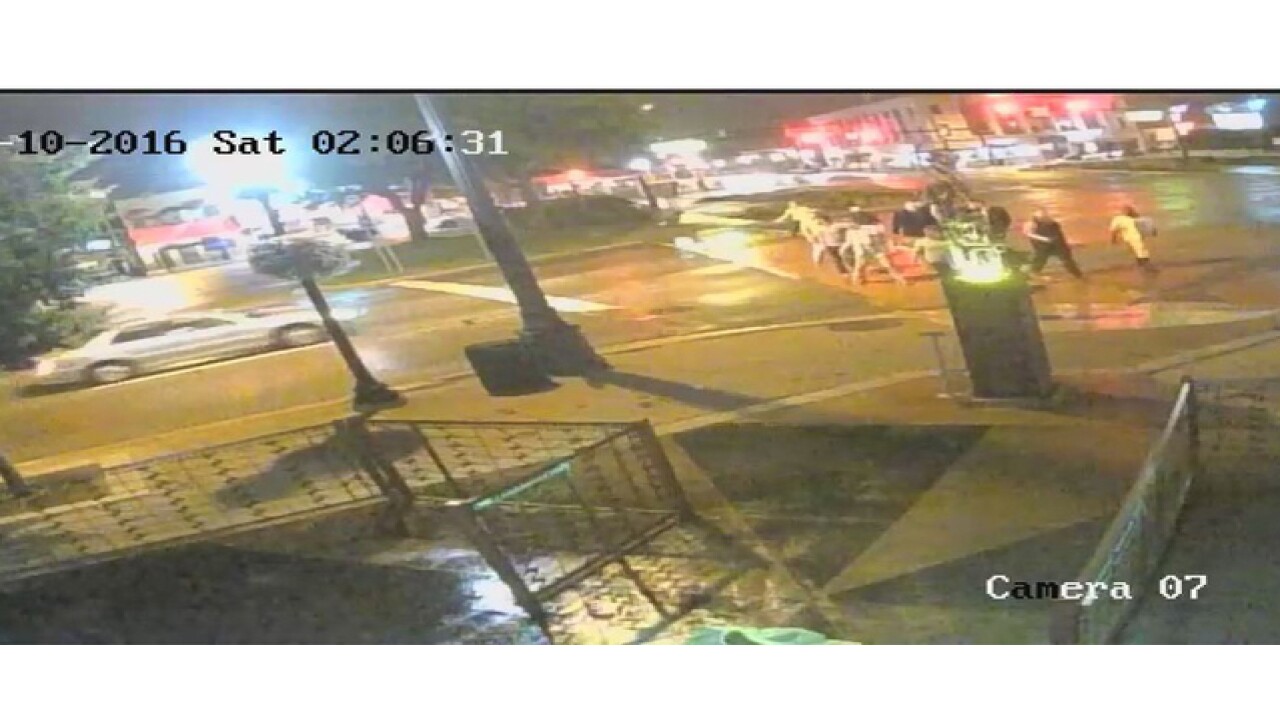 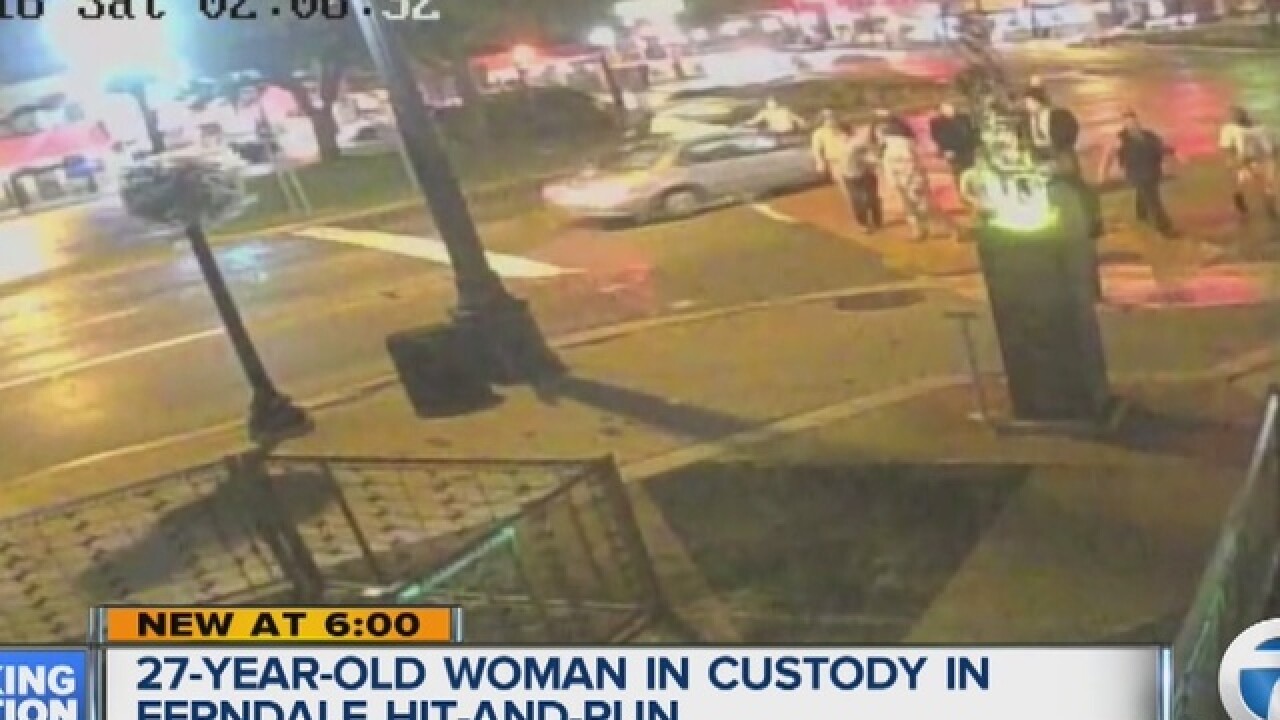 Ferndale police say they have arrested a 27-year-old woman in connection to the hit-and-run accident that left a 30-year-old in critical condition early Saturday morning.

Police say they have also recovered the suspect's vehicle.

Right now, they are not releasing much information due to the fact they are still investigating, and they do not want to jeopardize the investigation.

According to police, the woman plowed into a group of people crossing Woodward at 9 Mile around 2:15 a.m. Saturday.

"The driver did have a green light, but that doesn't matter in this case, there was a group of people in the road," Det. Lt. William Wilson says.

Surveillance cameras from nearby businesses captured several angles of the suspect's vehicle, but because of the rain and low light Lt. Wilson says it's difficult to determine the exact make and model of car they're looking for.