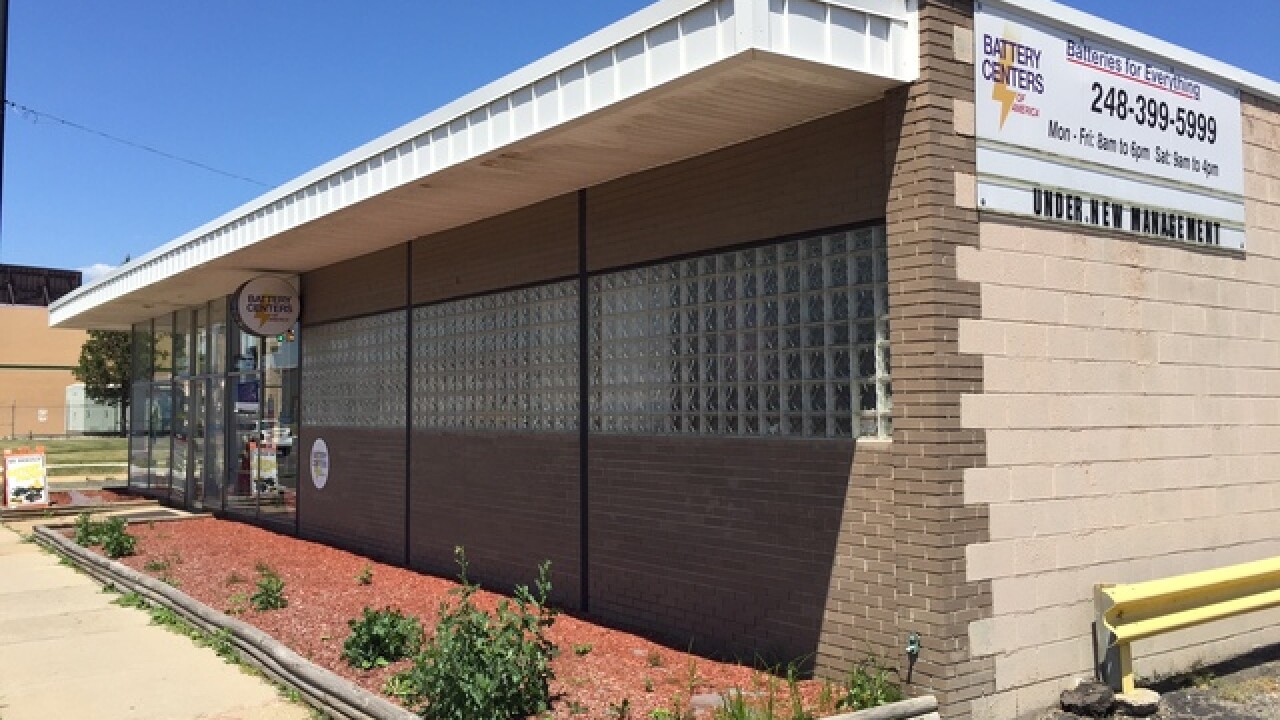 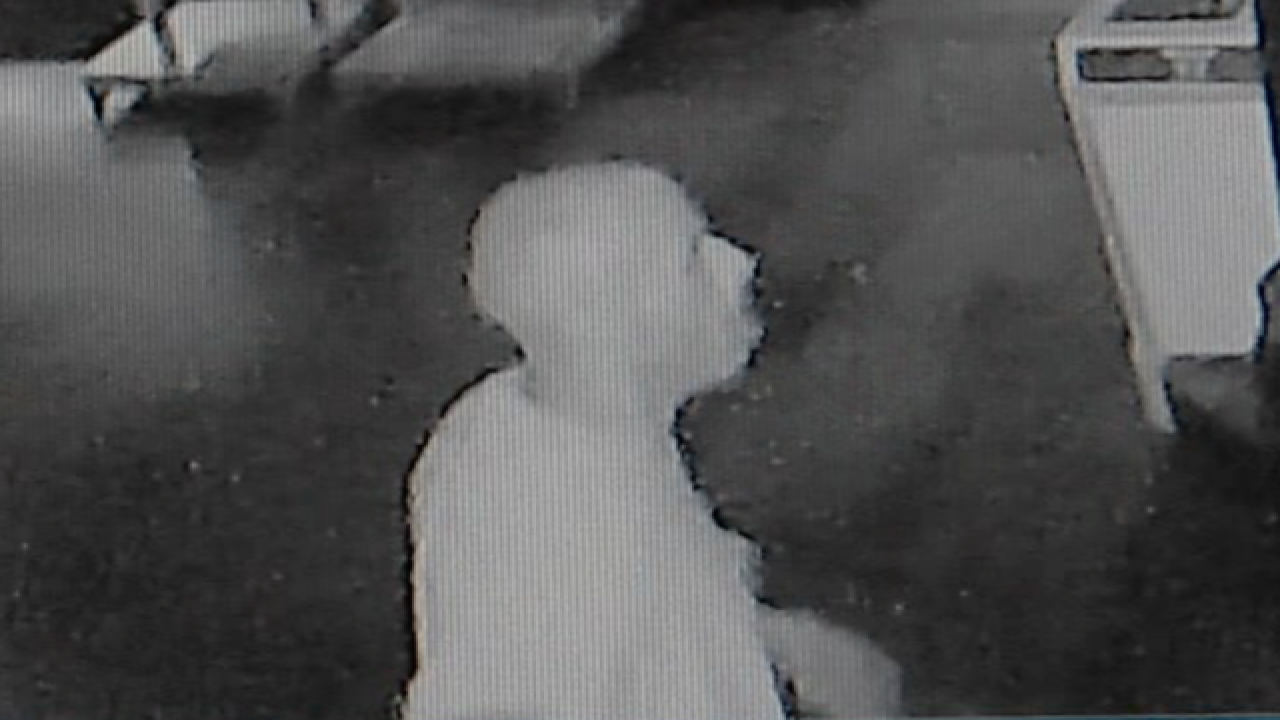 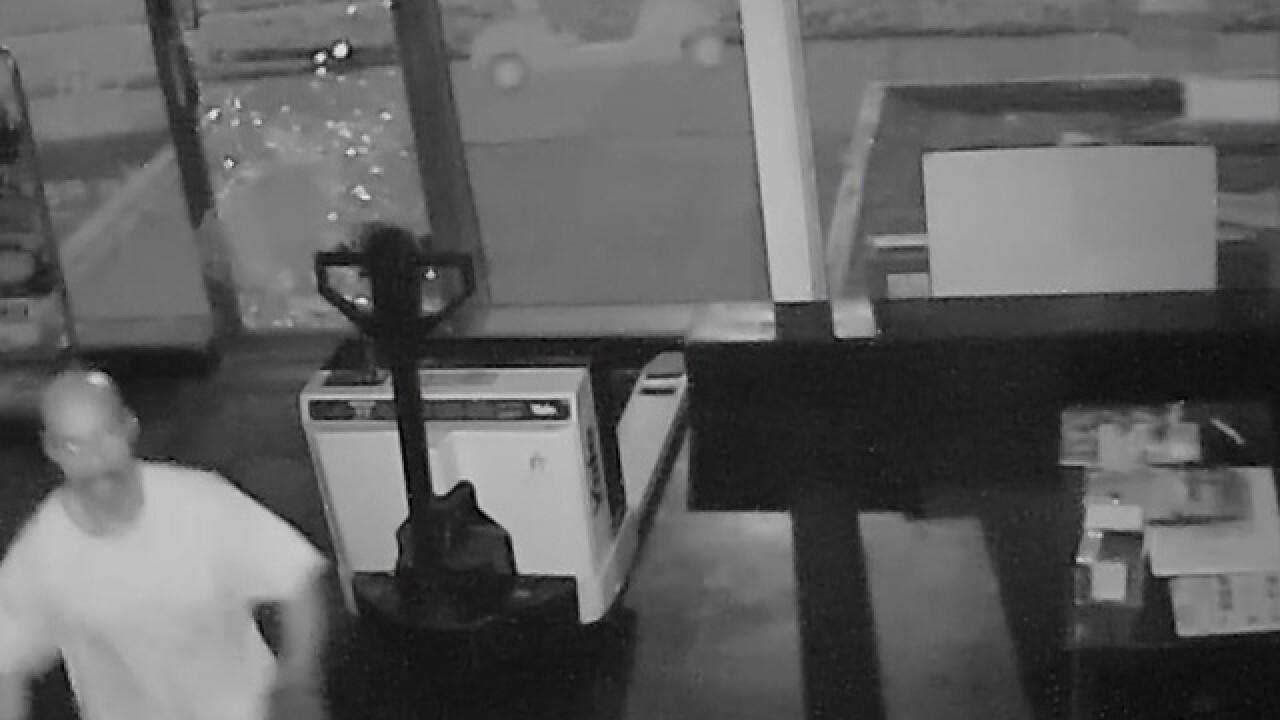 The video showed a man repeatedly throw a large chuck of cement against the glass entrance door of America's Battery Center on Nine Mile Road before kicking a hole in the glass to finally gain entry into the store.

"When he saw traffic coming, he stopped his burglary attempts, his entry attempts, and hid around the corner, then came back when traffic was clear again," said Bill Wilson, Detective Lieutenant of Ferndale Police.

"He's stupid, he's going to be caught," Wilson told 7 Action News. "The battery shop just happened to get this new security system earlier in the week, so I think they made a good investment."

That likely means the bad guy made a bad choice for a robbery.

"Anybody who knows this person, looking at these pictures, should be enough for them to recognize them," Wilson said of the images captured by the infrared camera.

"The batteries that are over there are $300 apiece," Gerst said while pointing to a rack of marine batteries.  "You just walk right by those and you grab these and I just don't get it."

According to Wilson, the battery bandit left some blood evidence in the door's broken glass, which should help investigators.

"He at least planned this out, had an idea what he was doing," said Wilson. "He think's he's smarter than what he is."