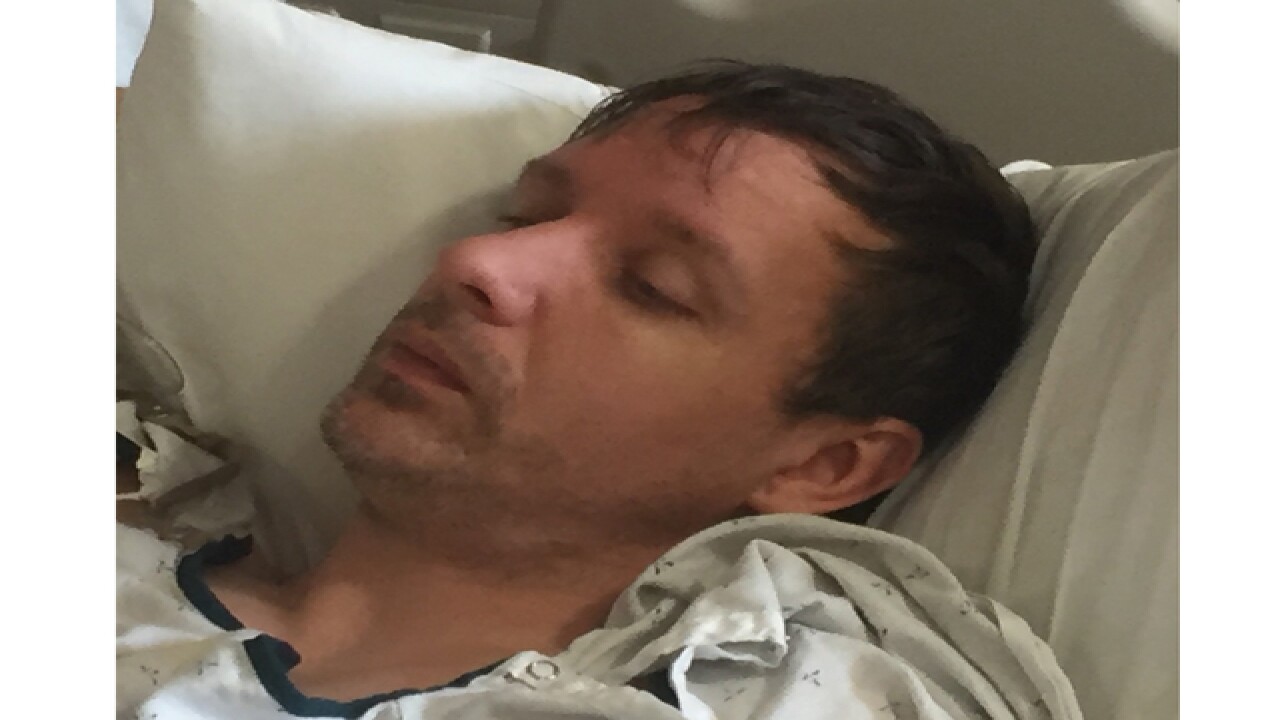 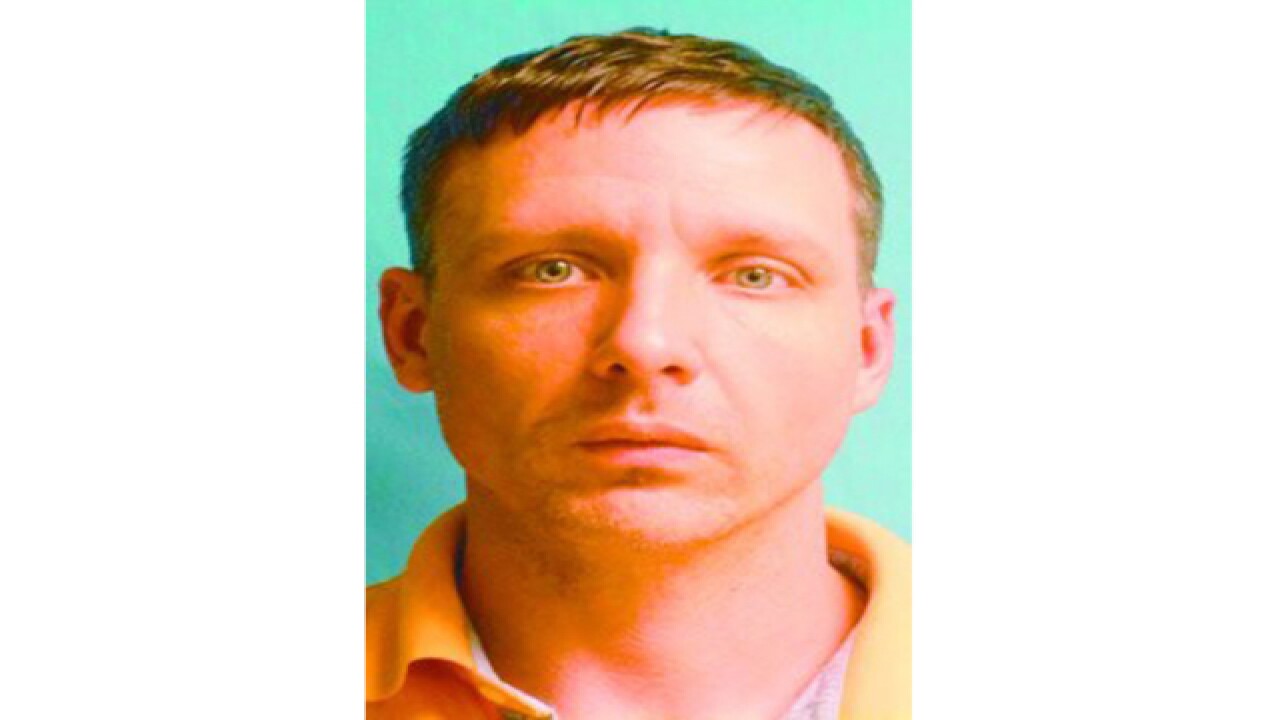 A 37-year-old escaped fugitive has been captured in Royal Oak after what, police say, was a multi-state crime spree.

Timothy England escaped from custody in Tennessee on August 30. He was awaiting trial for bank robbery and brandishing a firearm during a crime of violence.

He was spotted acting suspiciously on Friday at the McDonalds on W. 11 Mile in Royal Oak by a Royal Oak police officer. Police say the officer watched England as he entered a vehicle and tried to inject himself with drugs.

Investigators say the officer tried to remove England from the vehicle and England fought back.

After a short struggle, England broke free and started to run away, but he was quickly caught again. He fought back again and tried to stab the officer with his syringe.

England was able to break free a second time, but was caught trying to squeeze through a narrow gap in the wall of an alcove at the North Lafayette parking garage.

It was at this point that back up arrived and deployed a Taser, after which England gave up and was taken into custody. He was immediately taken to the hospital for an unknown medical issue.

Police say he was completely uncooperative and it took officers until Tuesday to identify him.

At the time of his arrest, police say England was driving a vehicle stolen in North Carolina on August 31 and in possession of a credit card that was stolen in Virginia several hours after the vehicle was taken. Officers also found drugs, a realistic looking toy handgun and a bank robbery note in the stolen vehicle.

Police and the FBI are working to determine what other crimes England may have committed following his escape.

England has an extensive criminal history, including convictions for robbery, aggravated assault on a police officer, resisting arrest, felony drug possession, auto theft, flee and elude, and contraband in a penal facility.