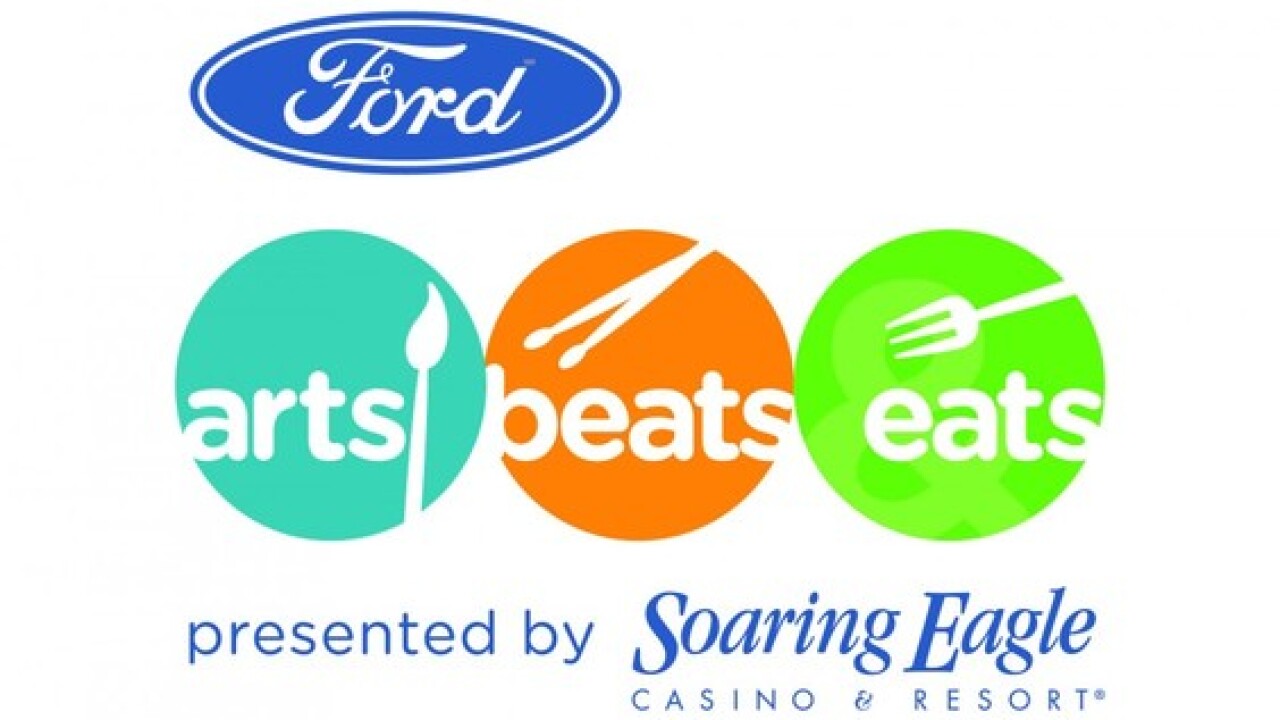 You could say there's something for everyone on the lineup for the 2016 Arts, Beats and Eats festival that returns to downtown Royal Oak on Labor Day weekend.

You can view the complete schedule of music for the 2016 Arts, Beats & Eats festival here.

There are a number of stages at the festival and you'll find bands that are nationally famous and local hits. There are country acts, rock bands and world music groups.