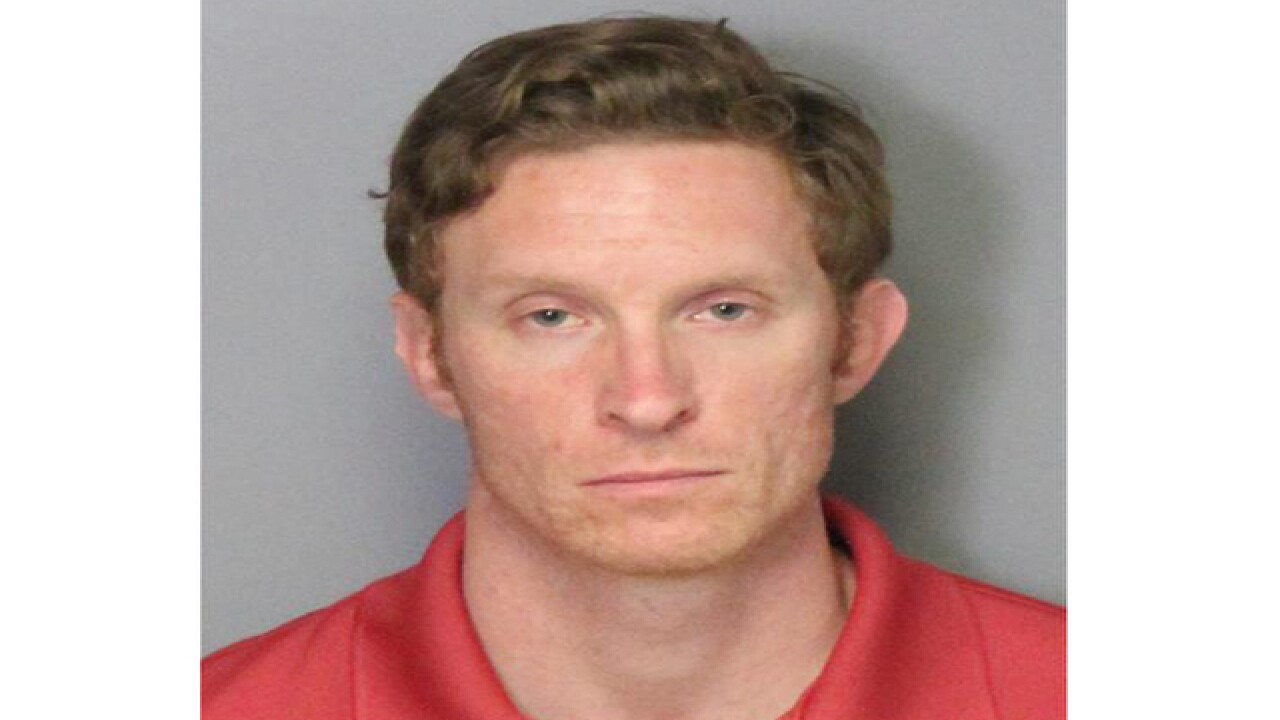 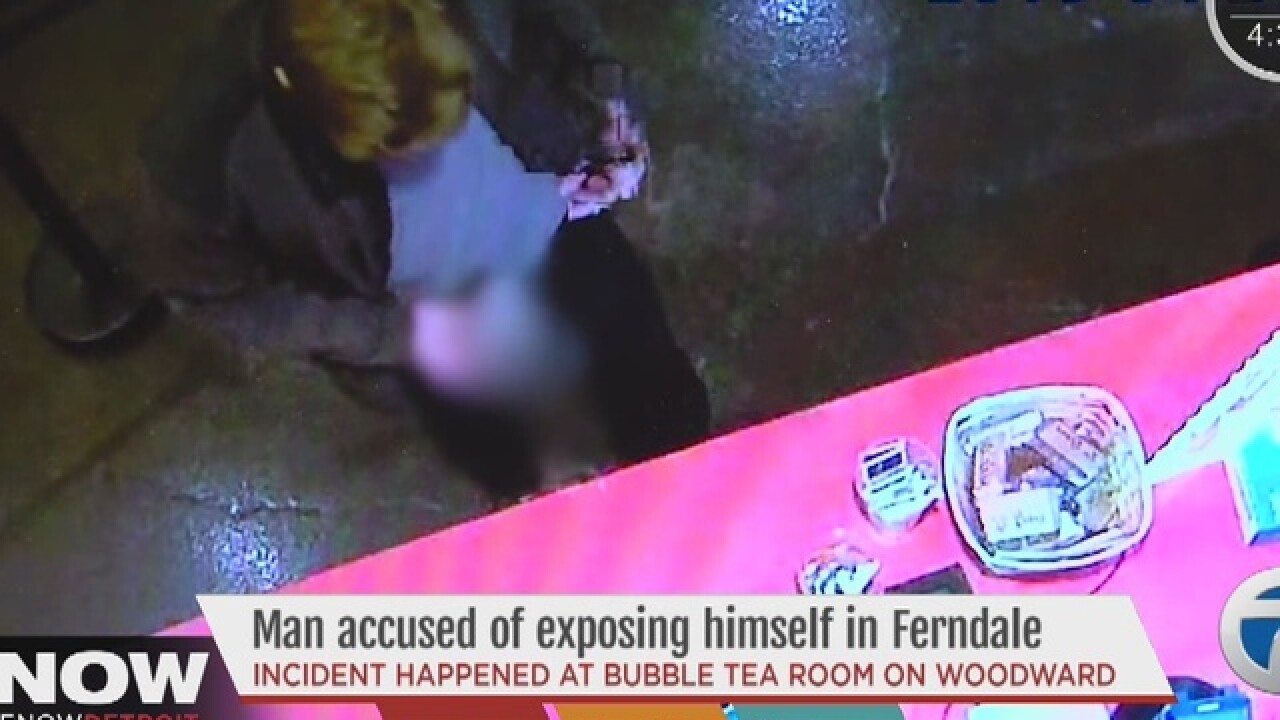 A local man made a court appearance for a pre-trial hearing after getting caught flashing a store clerk in Ferndale this past April.

Ferndale police say Williams walked into the Bubble Tea Room on Woodward Avenue and placed an order. While at the counter, a clerk noticed the zipper on Williams pants down, his underwear exposed.

The next night, Williams returned. Once again, the zipper on his pants was down, only this time he wasn’t wearing any underwear and his penis was exposed.

When contacted by police, Williams said he just came out of the bathroom and wasn’t wearing underclothes because he had been camping and developed a rash.