Man dies after rear-end crash on Telegraph in Southfield 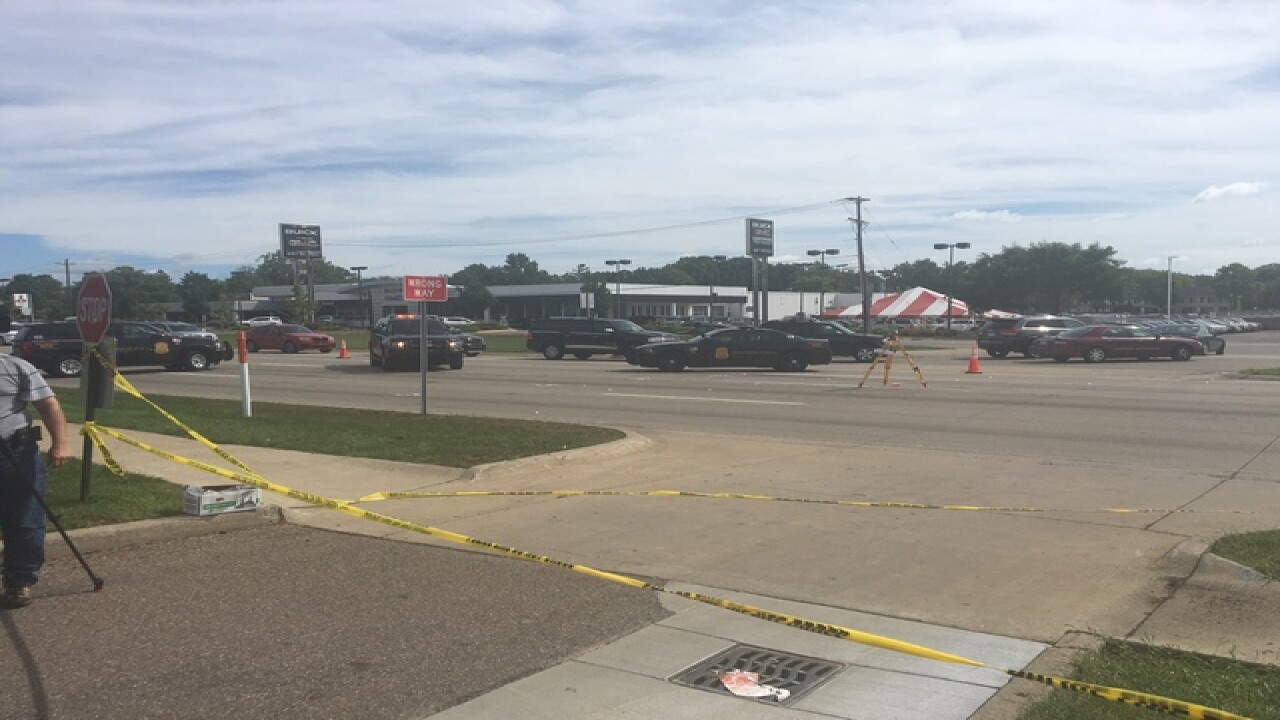 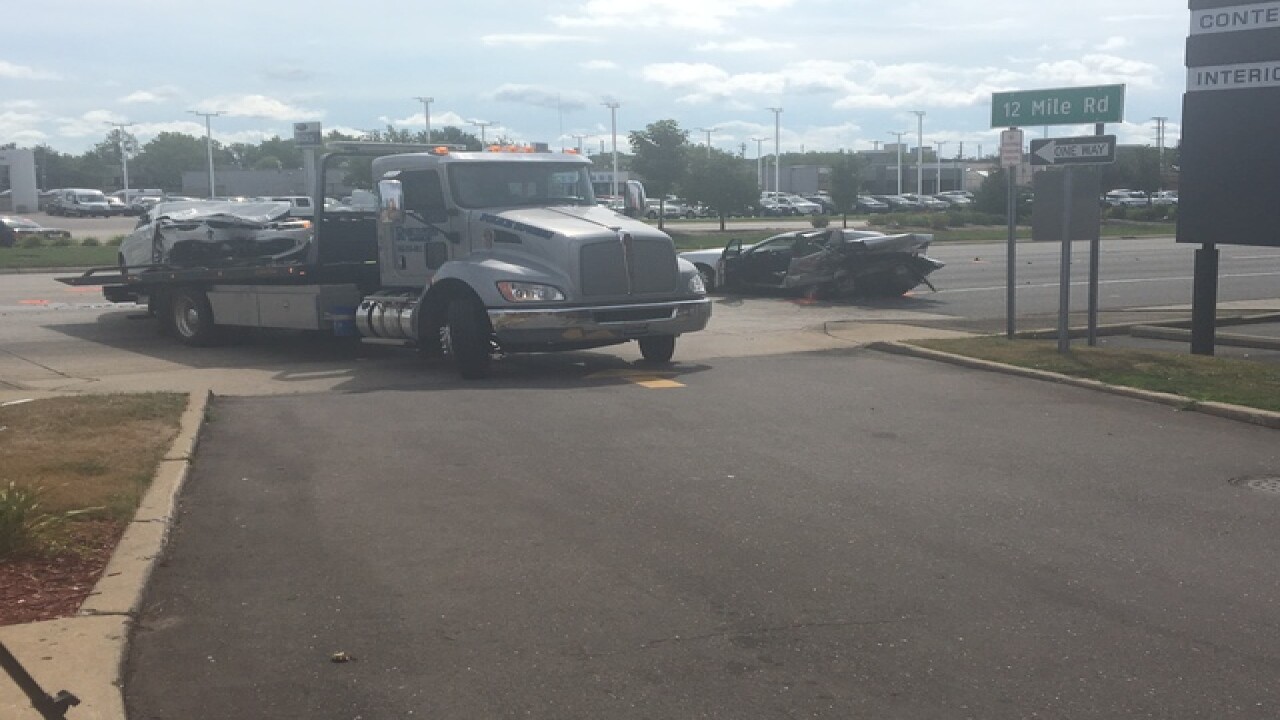 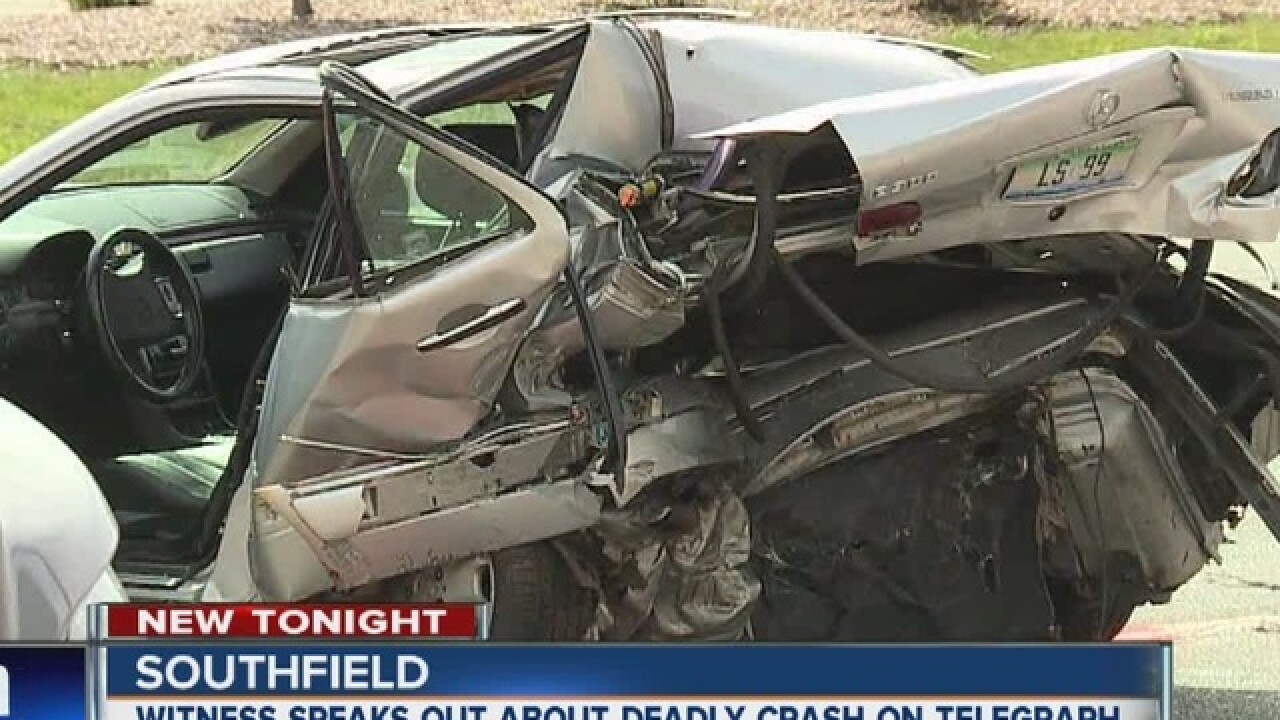 One man is dead after a rear-end crash this morning on Telegraph in Southfield.

According to police, it happened around 7:30 a.m. on southbound Telegraph just north of 12 Mile Rd. Police say a Mercedes E300 was rear-ended at a turnaround light south of 12 Mile by a BMW.

The driver of the Mercedes, identified as a 64-year-old man, was taken to the hospital in critical condition. He later died.

Police say the impact from the crash pushed the Mercedes about 50 yards north, and the BMW skidded a distance as well.

Right now, there are no signs of drugs or alcohol, according to police.