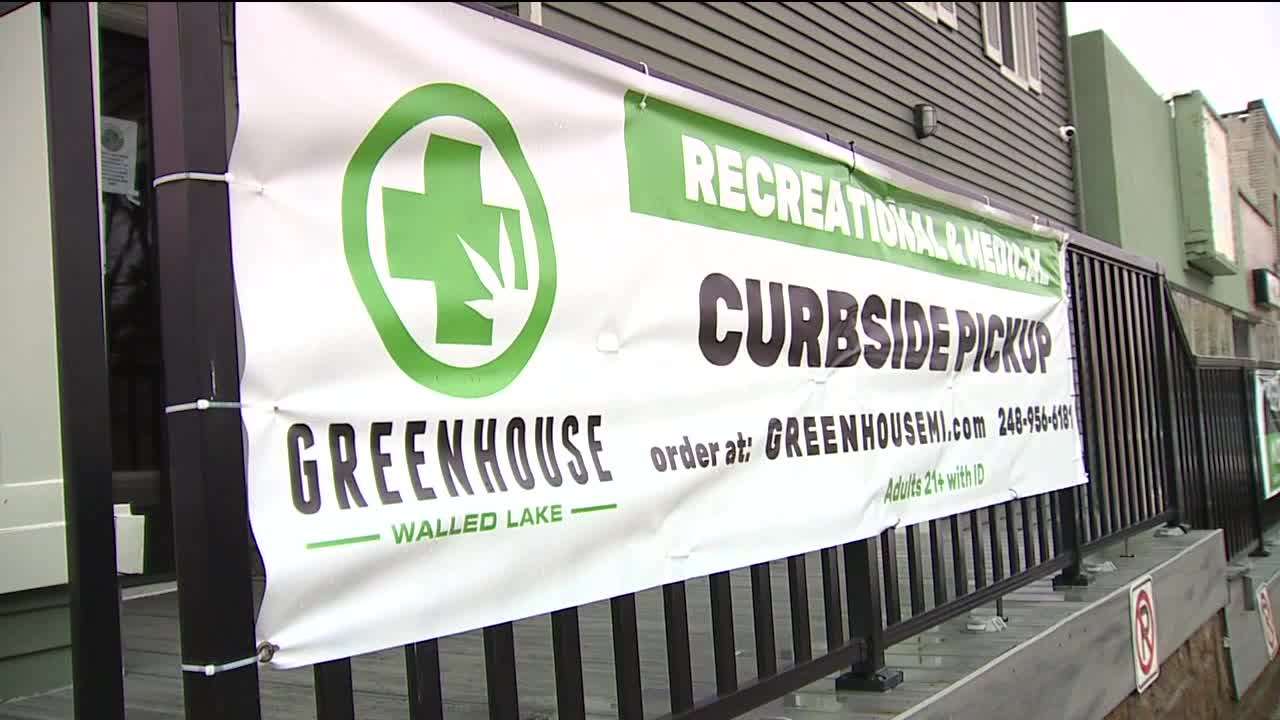 It appears more people in Michigan are getting high during this pandemic, as sales from the past week reached nearly 8 million dollars statewide. 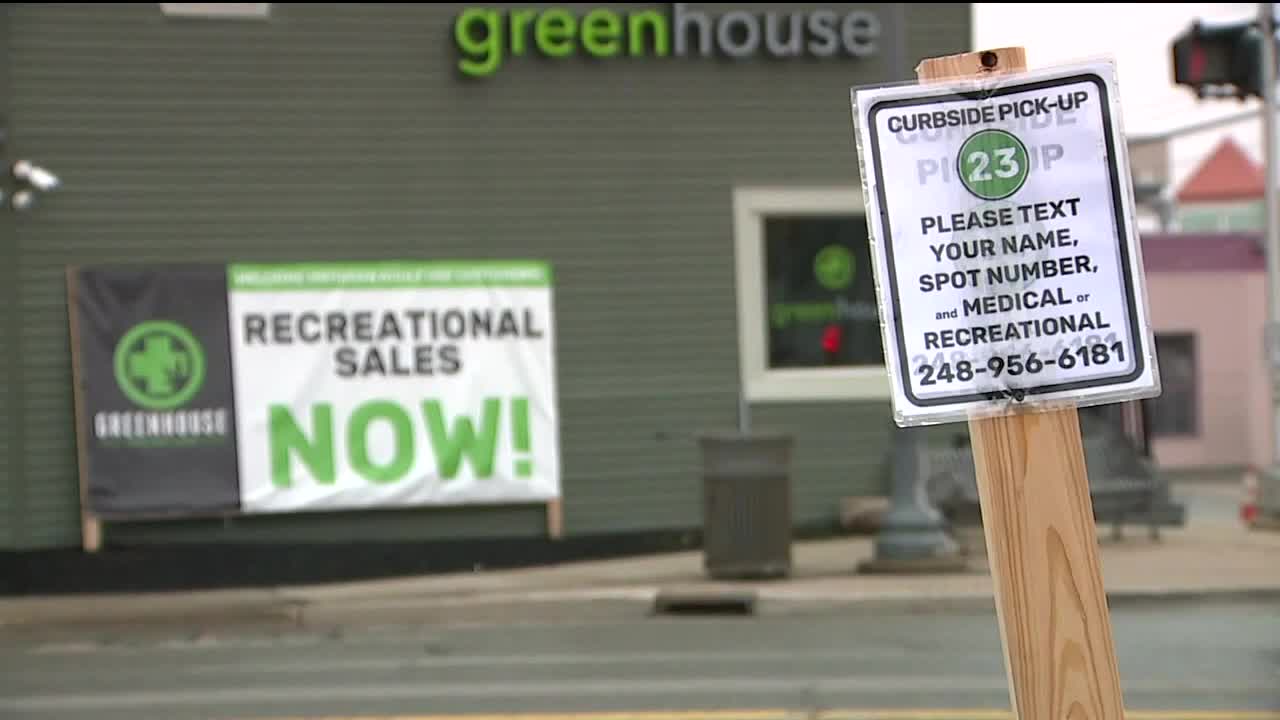 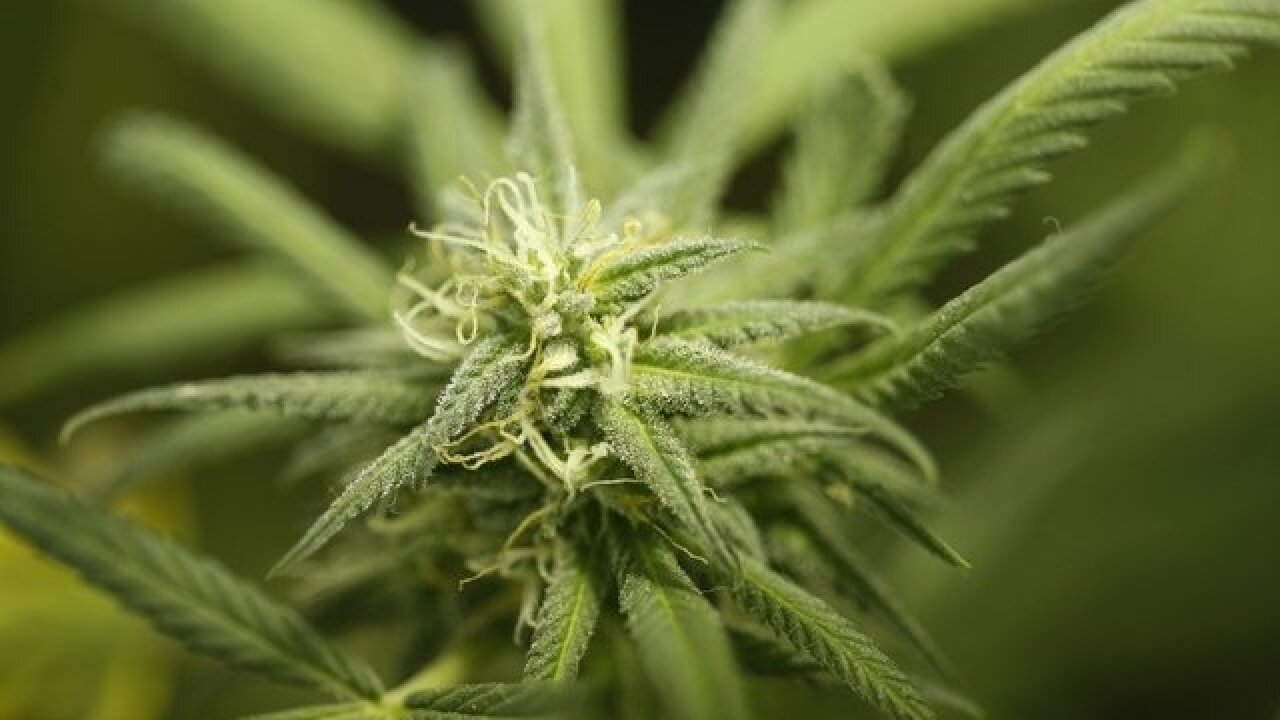 WALLED LAKE, Mich. (WXYZ) — It appears more people in Michigan are getting high during this pandemic, as sales from the past week reached nearly 8 million dollars statewide.

Marijuana dispensaries are busy, very busy. Sales are going through the roof.

The owner at the Greenhouse in Walled Lake says the spike could be attributed to curbside pickup and people looking for some relieve from COVID-19.

"People are finding relief from this product and they’re realizing it’s not the devils lettuce," said owner Jerry Millen.

It’s no secret the Michigan economy has taken a huge hit during this pandemic. One industry that seems to be thriving is marijuana.

"People are trying it or rediscovering it for the first time and I think that they like it. Actually, they must love it because sales are doing so well," Millen said.

Just take a look at these numbers from the Michigan Department of Licensing and Regulatory Affairs. The state reported a record 7.9 million dollars in recreational sales last week alone. Before that, 3 consecutive weeks with more than 7 million In sales each week.

"A lot of seniors are calling. I talk to a lot of senior citizens that are really stressed because they are stuck in the house," said Millen

"Honestly, anxiety, stress, sleep, getting tons on phone calls and emails at the greenhouse asking about look I’m anxious what can I do," he said.

Jerry says the marijuana industry is not only thriving, but also helping to keep the economy going.

"It’s really good for the state's tax funds. Right now there’s going to be a problem with money on city’s and states and there’s a lot of kick back from the recreational marijuana especially to local municipalities," Millen said.

Jerry says the industry has grown to adapt to still providing quality service to their customers and patients during this time, with curbside pick up and home delivery.