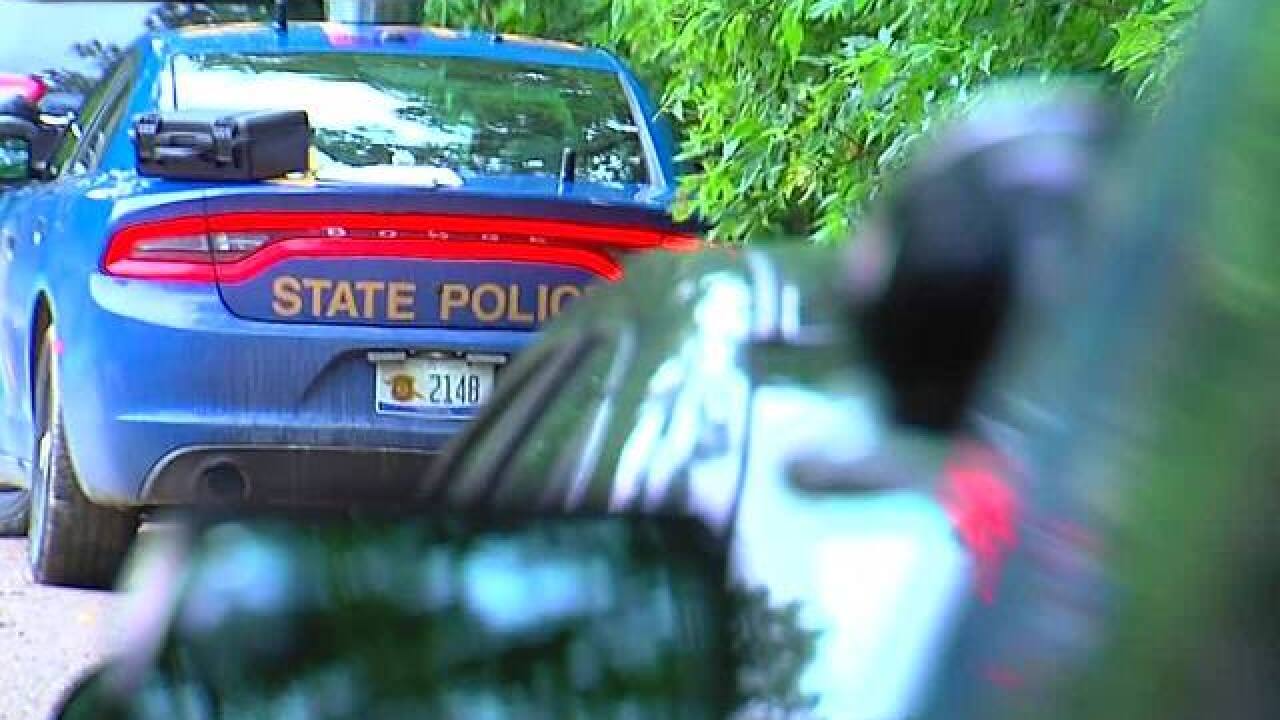 Michigan State Police are asking for the public's help to get further information relating to the shooting of a 31-year-old woman in Rose Township last weekend.

According to MSP, Alexandra Brueger was shot and killed while jogging around 2 p.m. on Fish Lake Rd. in Holly.

"Alexandra, was loved by family and many friends, and is greatly missed by all those who knew her," MSP said in a release. "She was also a nurse at a local hospital who unselfishly cared for others in need every day."

Someone who called 911 said he thought she had gotten out of hear car and someone shot her. "I was down at the pond and I heard bullets," is how he described it.

Police were also looking for a white or light colored sedan in connection with the shooting. They say the vehicle was on the road between 2 and 3 p.m. Saturday.

MSP is also asking anyone to identify a possible suspect through a change in behavior patterns. Some of those changes include acting out of character, unexplained or stress-inducted illness, an above average interest in the incident and more.